OnePlus Publishes First Episode of Its Documentary, Showing the Effort It Takes to Do a Smartphone Launch – Have a Look Here 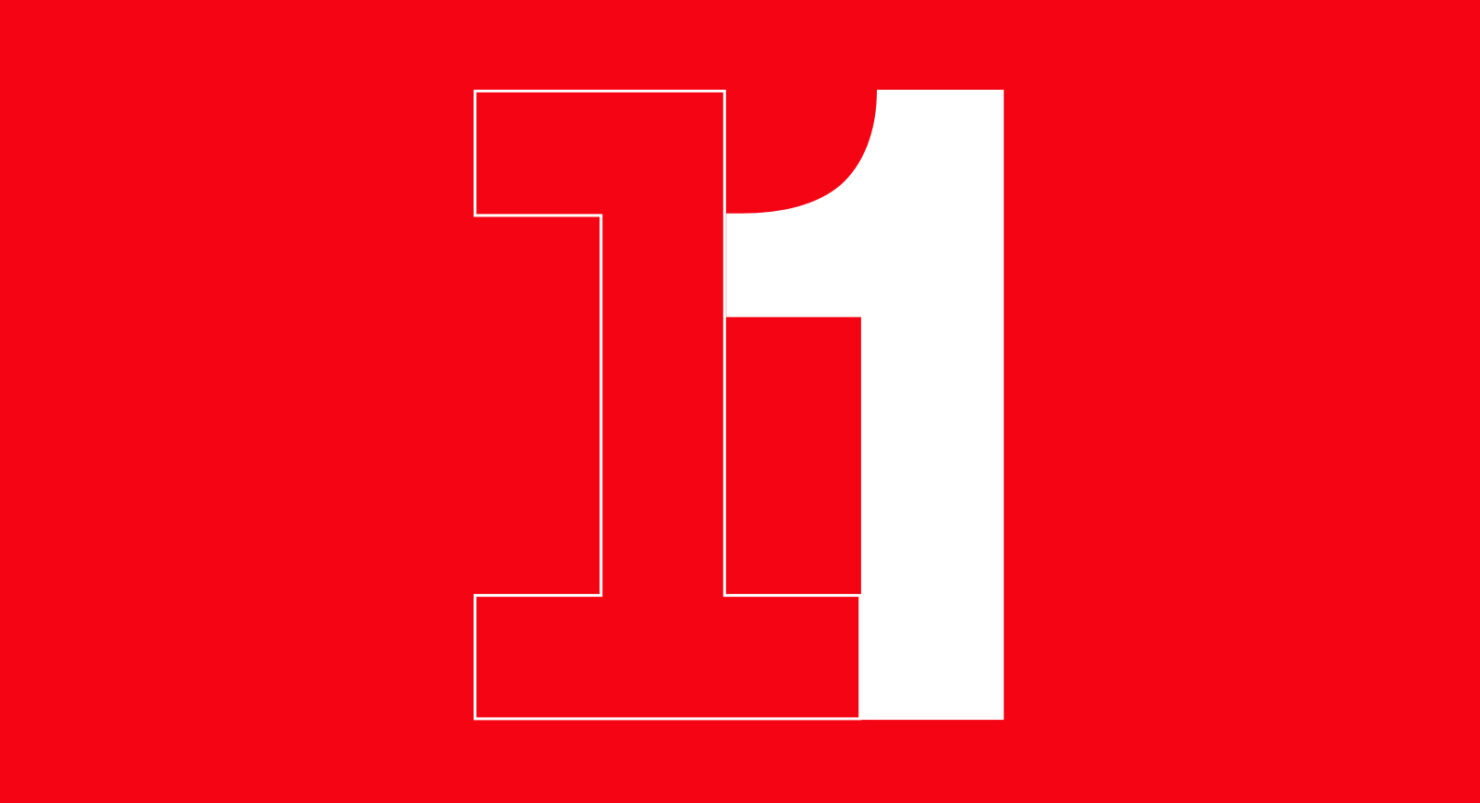 Officially launching a smartphone might sound like a walk in the park. All you have to do is cram in a bunch of components, install an OS, do a little demo in front of a crowd, and put the device on sale and you’re done. For those that thought it is an easy journey, OnePlus wants to put an end to that belief through a series of episodes that are part of a documentary. The first episode has gone live on the company’s OnePlusZLiteThing Instagram page, so you can check it out right now.

Around five days ago, OnePlus published a small trailer on YouTube which shows that six years ago, CEO and founder Pete Lau started a company and he had a very simple idea in mind; wanting to share accessible technology with the world. In the trailer, the employees were shown to be extremely nervous because they only had six months to do a phone launch. If you’re a company like Samsung or Apple with tons of resources, supply chain partners, and more, unveiling a new device in that time frame is more than possible.

If you’re OnePlus, it’s an entirely different ballgame. En route to its phone launch, the company had gone over its budget. When they started out, OnePlus had virtually no identity in the smartphone market, and they didn’t even know what kind of product they wanted to showcase to the masses. Through sheer persistence and perseverance, the OnePlus One materialized, offering flagship-level hardware and an affordable price that people were rocking towards. The rest, as you all know, is history.

In less than a decade, OnePlus became a known brand around the world, and by becoming a part of BBK Electronics, it has a hand in capturing a combined 20 percent smartphone market share, with three brands now present in the top 10 list of phones. To see the first episode of OnePlus’ journey, simply tap on the window below. If you’re having trouble viewing, you can click on the source link given at the bottom and start watching the first episode.

[Turn on sound🎧🎵] We thought about making great mobile tech accessible to everyone. So we made it. Again. And we got it all on film. 🎥 Watch New Beginnings Episode 1 right here on IGTV. #OnePlusNord #NewBeginnings