OnePlus Phones are No Longer the Flagship Killer They Once Were 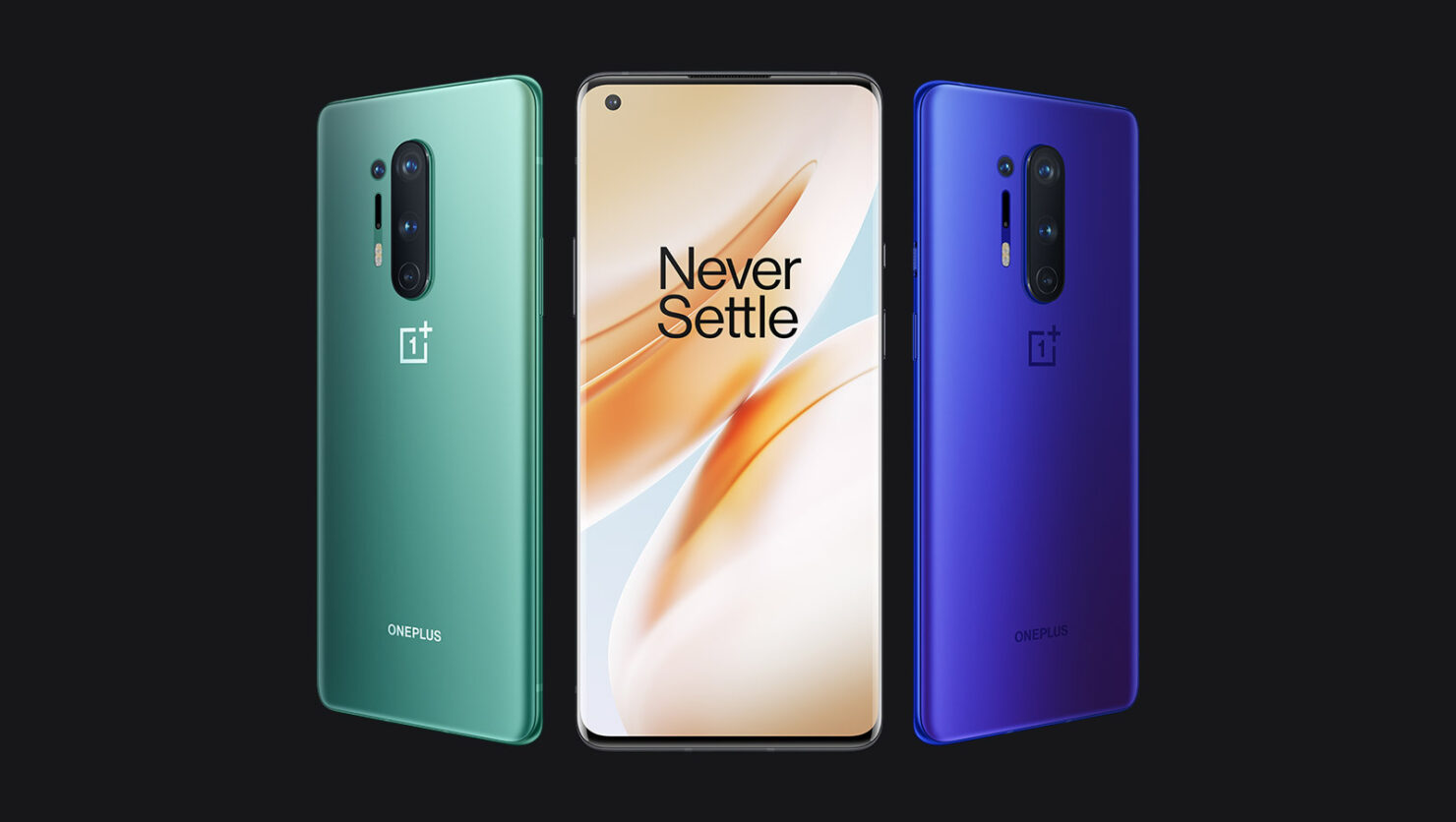 Back when OnePlus launched the OnePlus One in 2014, it took the world by storm. Thanks to company's aggressive marketing and the fact that the phone was running CyanogenMod, the Android world, for the lack of a better world, went crazy over the device, and for all the right reasons. The phone was worth the hype and even though it meant getting the phone was not an easy task as it relied entirely on an invite-only system.

It has been 6 years since the launch of the original device and the company has come a long way. Not just that, the devices have come a long way, too. If you remember, the first device was dubbed the "flagship killer". Wherein, it had all the specifications of a flagship, but a price tag ranging from $300 and going to $350. This was the time when phones like Galaxy S5 and Xperia Z2 were almost twice as expensive as this one. Needless to say, the company made its impression.

With the release, the phone community started to think that perhaps all the future phones from the company are going to cost the same, or at least more affordable than your usual yearly released flagship from the big companies like Samsung, Sony, HTC, Huawei and LG. However, the reality soon shifted when OnePlus went global, and now, their phones almost cost as much as any other flagship available in the market.

The Once Famous "Flagship Killer" Moniker by OnePlus No Longer Applies

So, what changed? Well, a lot of things, to be honest. But the main purpose of this piece is to look at the price differences over the years and how the company can no longer use the pricing as a differentiating factor. We are going to take a look at the main devices that the company released and how much the prices have increased. One thing to keep in mind is that we are excluding the T variants as well as the special editions. So, the OnePlus 3T and similar, as well as the McLaren Edition will be missing from this comparison.

Starting with the first phone, we saw a phone available in two configurations, priced at $300 and $350. This was a great price, considering how similarly specced phones cost twice as much back then. Fast forward, we got the OnePlus 2, which bumped the price slightly up by $330 to $390. Not a huge difference but by this time, people started noticing that the prices might further increase. Mind you, the OnePlus 2 was still cheaper than the flagship phones of that era, so people did not pay much attention, to begin with.

We then got the OnePlus 3 back in 2016 and again, the price was higher with the phone costing $399. Needless to say, at that time, people had started to question just how far this is going to be.

By now, it is pretty clear that there is a trend of increasing prices. Let's look at the prices of all the released devices so far.

You can see the aforementioned price history of the OnePlus devices that have released so far. Things were looking pretty normal up until the OnePlus 3 release and then skyrocketed with the release of OnePlus 5. Now, if you look at these prices from a standalone perspective, there is nothing wrong with them.

However, OnePlus is now competing with the other big players in the market, especially with the likes of Huawei and Samsung, and at this point, the company needs to offer a lot more than just fancy slogans to get their point across.

The OnePlus 8 series of devices that was launched yesterday is great, however, when you are comparing it with what Samsung is currently offering with the Galaxy S20 series there is not a lot of value to be had. Especially when you compare the prices, as well.

Granted, at one point, the OnePlus devices were worthy of being called the flagship killers but they are no longer able to justify that. It actually is a good thing that the company has dropped the slogan altogether, but at this point, OnePlus devices are just another brick in the wall.

Do you think the company is in need of a newer strategy that suits its stance in the market? Especially with the phones costing almost the same as the likes of Galaxy flagships from Samsung.