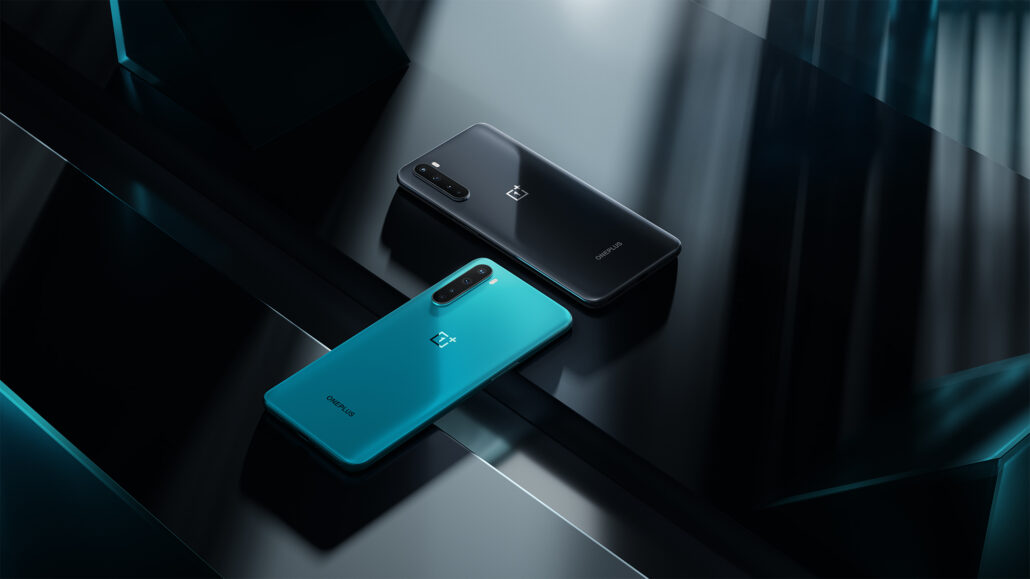 It has only been a week since the OnePlus Nord has gone official and people are already experiencing some issues in terms of the overall product. Some of the early users are experiencing display issues including the purple tint issue as well as off-axis issues with the colors. The reports have started appearing on various fronts, at the moment with early adapter complaining about a variety of issues that they are currently facing.

Reports have been appearing on a number of platforms about these issues, including Reddit as well as official OnePlus forums. Users have been reporting a host of issues they are facing ever since they have received their pre-orders. In case you don't remember, the OnePlus 8 Pro was also suffering from the same issues, so we are not sure that the issue with OnePlus Nord has something to do with hardware or it is an issue that can be fixed through software.

What we do know is that the issue starts showing up when the brightness goes below 25%, the darker portions of the display start showing tinting towards the lower half of the screen. You can look at the issue below. Provided by a Reddit user leonardoyup.

Looking at the video above, you can clearly see that the issue is pretty prominent to begin with, especially in the darker themes or environments. However, moving the brightness up to 60 per cent, the issue goes away, but that might not be the proper solution, to begin with. Whether or not OnePlus decides to fix this issue or not is still something we have to see, but considering the hype surrounding the device, this issue is not something that can be overlooked or resolved and needs to be fixed as soon as possible.

Have you purchased an OnePlus Nord and are experiencing similar issues? Let us know how your experience with the device has been so far.