The display on the OnePlus 8 Pro is one of the best and there is no doubt in that. The 6.78-inch QHD+ Fluid AMOLED display really gets the job done. Aside from being one of the sharpest panels in the market, it also has one of the best colour accuracies, and as we have reported earlier, it also received a number of awards from DisplayMate. In short, many can claim that it happens to be the best display available on any smartphone and that is a huge claim.

However, based on recent reports from OnePlus 8 Pro users around the world, the display on the OnePlus 8 Pro is suffering from a green tint issue, something that is not uncommon, but it is not nice to see on a phone that costs as much as any other flagship in the market.

Now users on XDA forums as well as on OnePlus community forums have reported that the device is currently suffering from such issues. Before we go any further, it is important to understand what black crush or green tint means, in the first place. Black crush refers to an instance where the panel simply replaces the blacks on the screen with pixelation, this mostly happens on OLED panels. As for the green tint issue, it is more or less self-explanatory. In this issue, most of the darker or greyer backgrounds are covered with a greener tint, and it is most visible in lower brightness settings. Below is a picture of the OnePlus 8 with a clear case of the issue.c 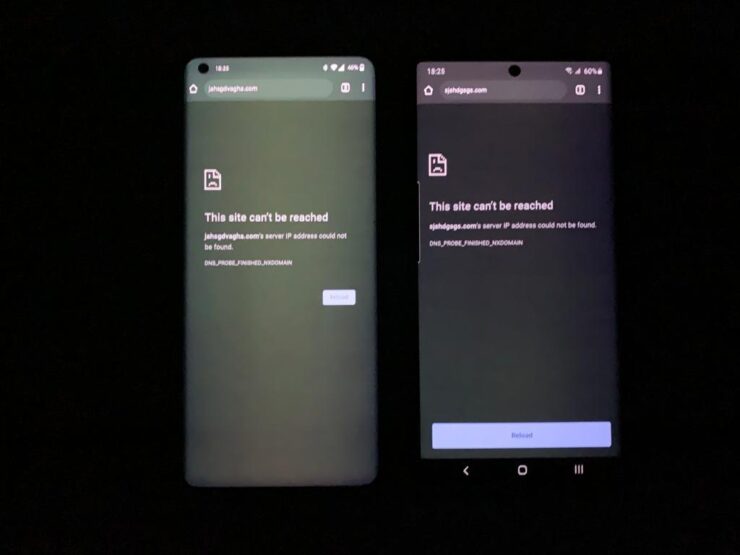 Given how OnePlus 8 Pro costs $900, an issue like that is not something that users would be expecting. Although the issue seems to be on the software side of things as users have reported that it only starts appearing after the DC Dimming feature is turned on and as per OnePlus, the issue will be fixed in the upcoming update.

At the moment, though, there is no response on whether the black crush issue will be fixed in a software update or not. 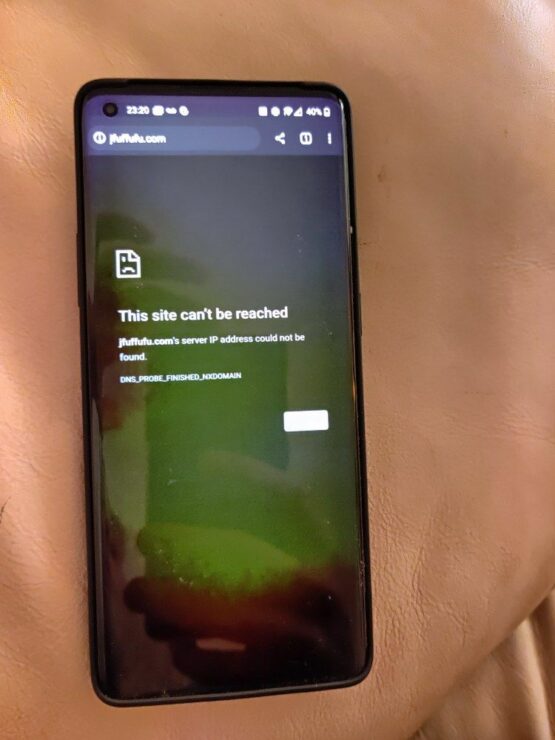 So far, no user has reported a similar issue on the OnePlus 8, so it seems that only the OnePlus 8 Pro is the one suffering from this issue. Hopefully, the company will be able to fix it soon and it will not be anything drastic.

Have you experienced such an issue on your OnePlus 8 Pro? Let us know in the comments.