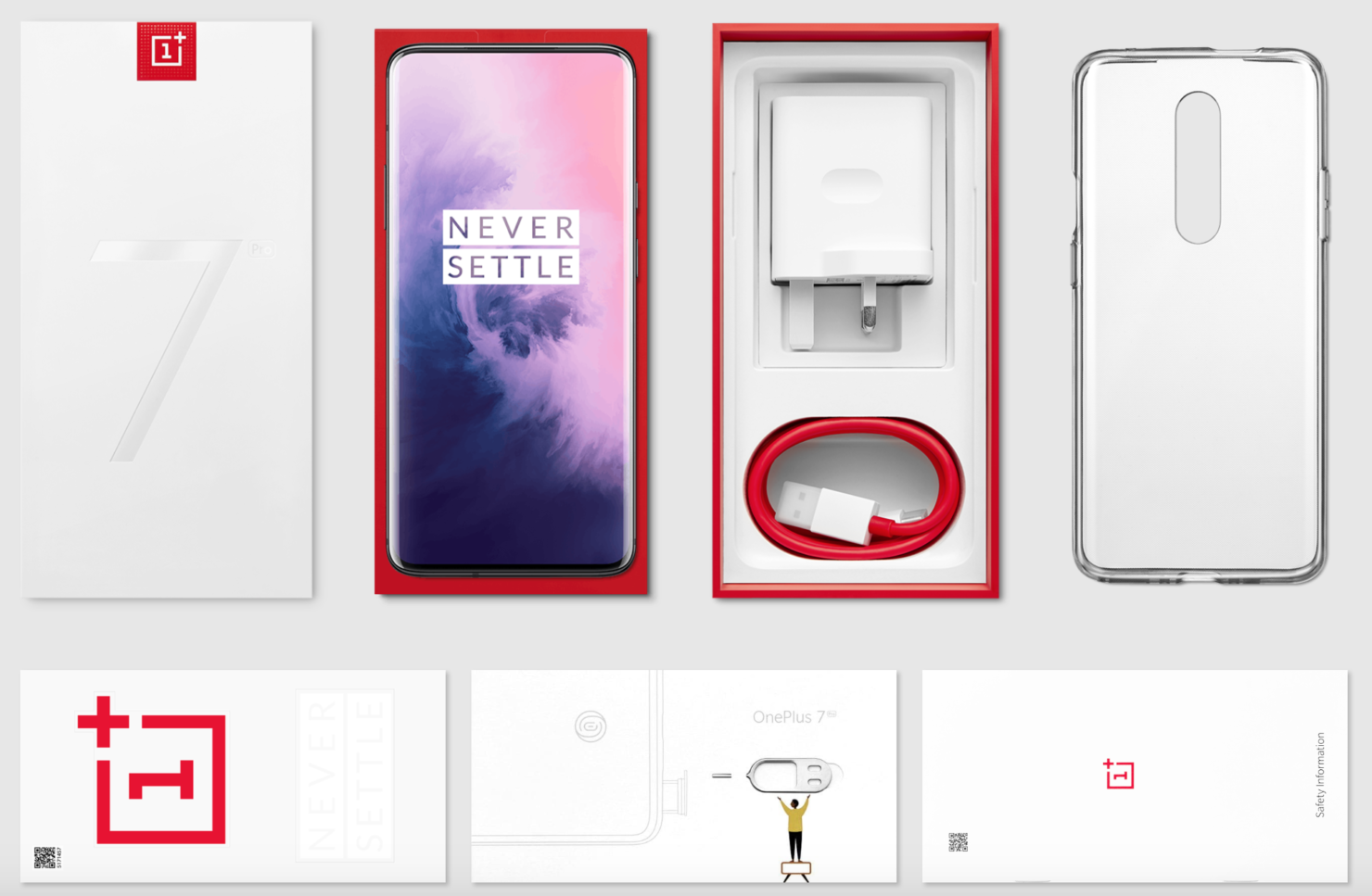 It's no surprise that like much of the Android world, we love OnePlus smartphones. They are a rarity in an industry that keeps making phones more expensive each year. Bringing high end hardware with timely updated software, OnePlus offers flagship experience and looks at half the price of the usual Galaxys and iPhones. Things become even better when we get these gorgeous phones at a discount.

Here are all the smartphones that are getting a summer discount along with free shipping to several countries.

OnePlus 6T is getting a massive off since the OnePlus 7 and 7 Pro's release has made it an "older" phone. BUT, OnePlus 6T was only released in November last year, and is just suffering from the company's "two flagships in a year" policy. Have been waiting for a good discount to arrive? Now is the time.

- Also on sale: Wemax ONE PRO 4K Laser Projector for $1819 with Free Shipping