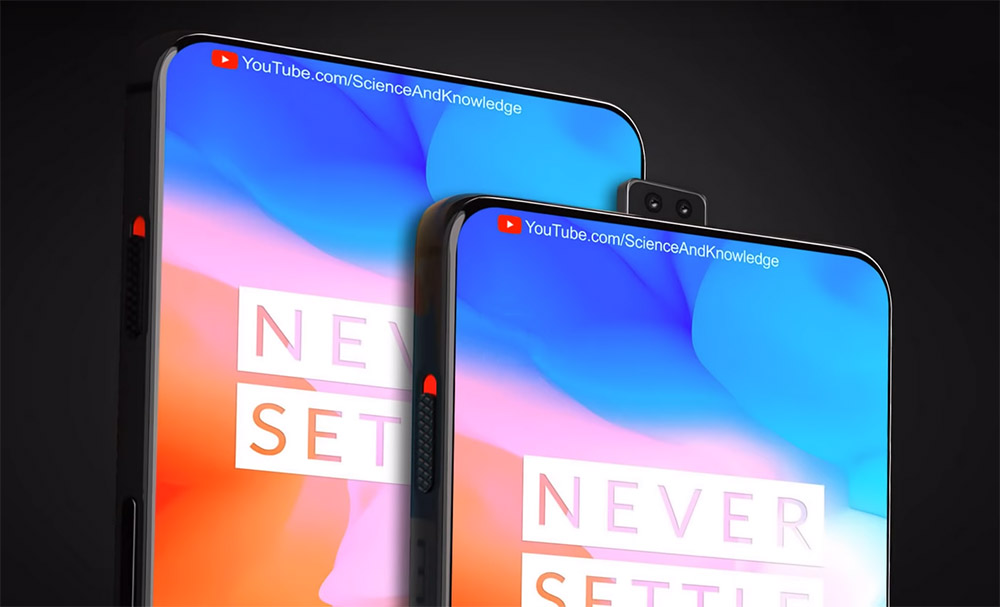 Not a lot of smartphone OEMs bother with regular and timely software updates for their devices. In fact, barring some devices from a few companies, if you're running an Android device made by an unknown brand, chances are you'll never see a major OS upgrade. In some cases, even major industry bigwigs have often slipped up with their update rollout. Thankfully, OnePlus has had a good track record in this regard, despite not specifying how long they'd support a device. Today, the company has announced the OnePlus Software Maintenance Schedule which outlines how long devices will receive new features, Android updates, Android security patches, and bug fixes.

Every major OEM has a similar schedule that they try and adhere too, but not everyone has it on paper. Sometimes, companies fail to adhere to their schedule, as we saw with the Unlocked Galaxy S9 and S9+. Usually, near-Stock Android devices are easier to update and often get newer software quicker compared to their skinned counterparts. According to OnePlus' blog post:

As per the maintenance schedule, there will be 2 years of regular software updates from the release date of the phone (release dates of T variants would be considered), including new features, Android versions, Android security patches and bug fixes and an additional year of Android security patch updates every 2 months. This schedule applies to all OnePlus 3/3T, OnePlus 5/5T, OnePlus 6 devices and will be effective immediately.

It is rare to see a company provide more than two major software updates for their devices, which seems to be the industry standard. Essentially, OnePlus now follows the same policy that Google does with their Pixel/Nexus phones. The OnePlus 3 and 3T will receive its last Open Beta update later on in the week and the company plans on pushing out the stable version of that update early next month. The devices will continue to receive regular OTA updates till November of this year, following which they'll enter their 3rd year, where security updates will come once in two months.