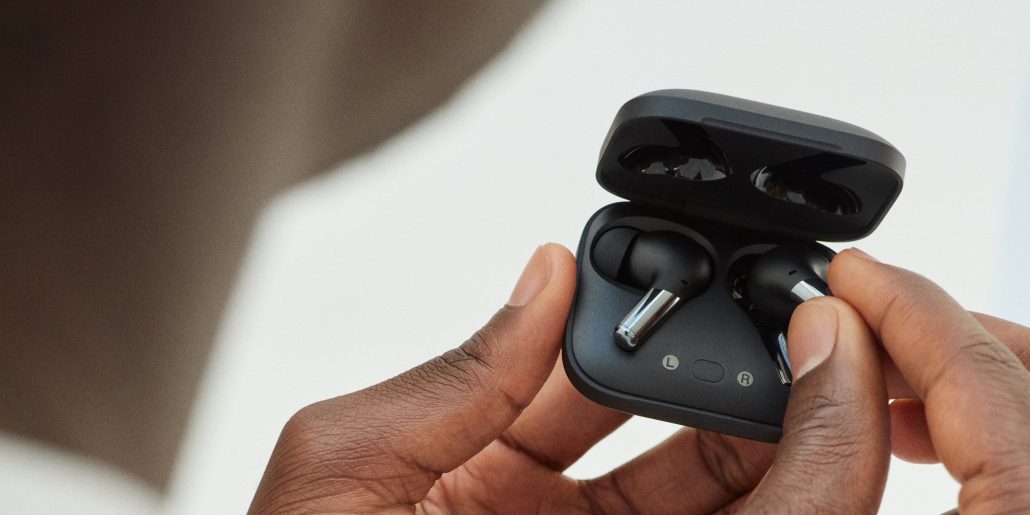 It has been less than a year since OnePlus announced and released the OnePlus Buds Pro and while those were definitely not the first outing of the company in terms of the true wireless earbuds. A new tip suggests that the company is currently working on diversifying the lineup with new earbuds, but possibly the cheaper version of Buds Pro that will retain somewhat the same feature set but with an affordable price tag.

According to a known tipster Max Jambor, the company is working on a new pair of affordable, truly wireless earphones. These new earphones are said to be a "lite edition" of the OnePlus Buds Pro, and as such, we can expect that they will have some features from the premium model. While we cannot give you all the details due to a scarcity of them, Jambor has claimed that these affordable alternatives will ship with Active Noise Cancellation.

1+ is working on a new - lower priced - pair of headphones with ANC. Some sort of Lite edition of the Buds Pro

At this point, it would be interesting to see just what features the new OnePlus TWS earphones bring to the table. There are no details as to when the company will be launching the new model, but considering how the OnePlus Buds Pro is a fairly recent release, we can be sure that the "lite" version will not arrive any time soon.

That being said, you can expect the new buds to leak several times in the coming days, as we have come to expect from not just OnePlus but other products in the market.

OnePlus's decision to diversify its lineup of affordable earphones is good because it allows people to have more options. If they are unwilling to pay a premium, they can get something nice and still enjoy the music.

Let us know what you think about OnePlus' decision to release an affordable alternative to Buds Pro.