As expected, new wireless earbuds called OnePlus Bullets Wireless Z were revealed today at the company’s launch event, alongside the OnePlus 8 and OnePlus 8 Pro. Complete details and release date haven’t been unveiled yet, but the earbuds look like a good option for consumers looking to save some money.

The latest member of the Bullets family doesn’t look a lot different than the Bullets Wireless 2 which were launched last May. However, the internals surely have received a bump, without a corresponding increase in price. In fact, the price has been halved, which makes the neckbuds a lucrative option, especially in testing times like these when people are being laid off, furloughed, or faced with a pay cut.

The OnePlus Bullets Wireless Z have received a new 9.2mm drivers and offer 20 hours of battery life when fully charged, an increase of 6 house hours when compared to Bullets Wireless 2. They also support Warp Charge, which means juicing them up for just 10 minutes will result in 10 hours of battery life. The neckbands can also be charged through USB-C, meaning you don’t have to run out and buy unnecessary charging accessories. 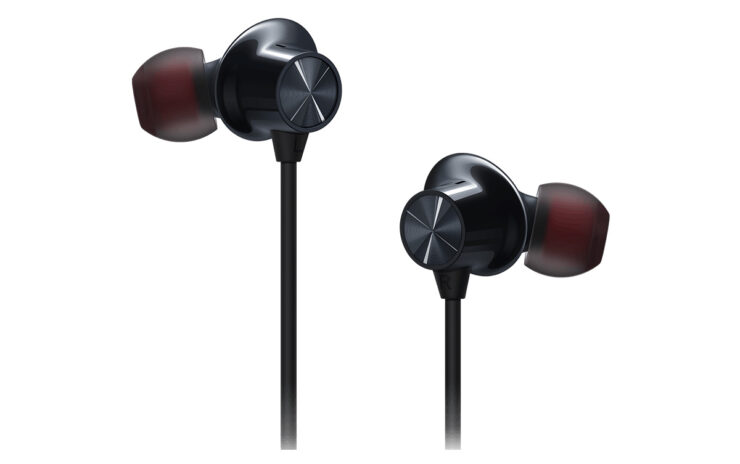 They also support Bluetooth 5.0 and offer improved latency, which means there will likely be no lag in audio when you are enjoying videos. As you would expect, the earbuds can be paired with OnePlus phones quickly. They provide Magnetic Controls for handling audio playback as well as a double-tap gesture for switching between paired devices swiftly. 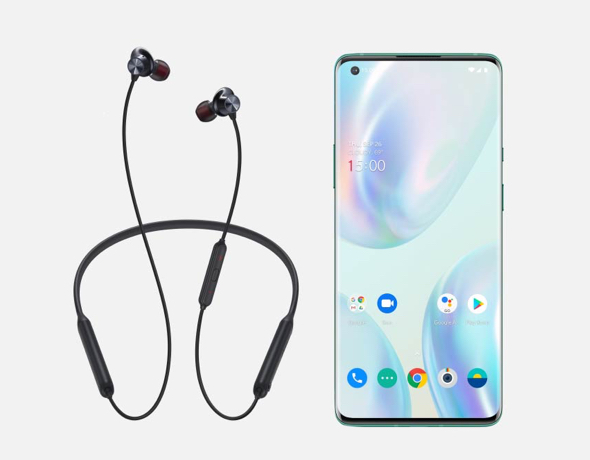 The Bullets Wireless Z are also IP55 certified, so they are water and swear resistant, making them the perfect companion for your workouts and hikes. Each bud of the OnePlus Bullets Wireless Z has magnets, which means they can be snapped together when not in use.

The hearables will be available in the colors blue, mint, black, and oat. They will be shipped with a Type-C USB charging cable and three silicon tips. As for the price, they will set you back $49.95 and will arrive soon, according to the company.