Did OnePlus Betray Its Consumers With the OnePlus 3T Announcement? [Poll]

Earlier this year, Carl Pei kept reassuring us that there was no such thing as a OnePlus 3 mini, implying that the OnePlus 3 was the only flagship that the public was going to be seeing this year. While his intention might have been that the company isn’t releasing a smaller variant of the company’s flagship, he didn’t help out in matters such as providing an earlier sneak preview that OnePlus was working on a far more powerful variant, which pretty much means that consumers who have already purchased a OnePlus 3 will see no point in making another purchase. For a manufacturer like this, we’d have to say that there is little transparency between consumers and the company and it should not happen.

OnePlus 3 No Longer Being Sold in the U.S. Also Sums up That a Large Degree of Transparency is Required From Such Companies

Not too long ago, it was revealed that OnePlus 3 would no longer be sold in Europe and the US. The US currently happens to be the largest smartphone market in terms of revenue generated, and cutting off sales there must have made a ton of customers unhappy. This is strictly my opinion, and I feel that OnePlus would have done much better for itself had it reduced the price of its Snapdragon 820-powered smartphone in order to make it more feasible for consumers who cannot shell out money on a $439 OnePlus 3T.

Additionally, it has not been detailed if consumers will be given a replacement just in case something happens to their OnePlus 3, which will definitely cause worry for them now that they have already shelled out $399 for the handset. When Carl Pie was reassuring the public that the announcement of a OnePlus 3 mini was nothing more than hot air, but he could have kept the public in the loop that they should be prepared for something better this year, so consumers might be able to hold off their purchase. Furthermore, don’t you guys think that it would have been a better idea to simply release its OnePlus 3T and not a OnePlus 3 at all? 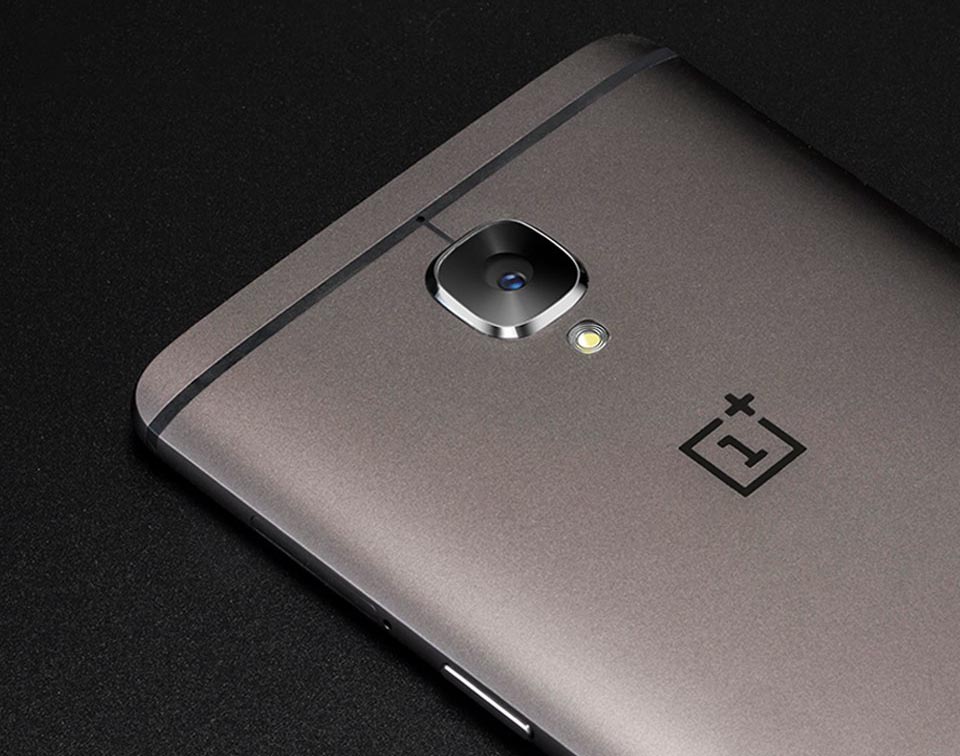 If there was just a single flagship announced, then the company’s line of proficient employees and software developers would be able to allocate their time, energy and focus on improving the software. Instead, the company will have to deal with shipment delays and other matters that are probably not related to improving the consumer experience in terms of software updates and fixes. That’s not to say that OnePlus 3T is a bad smartphone. For less than $500, you’re getting more RAM and similar processing horsepower emanating from the Pixel lineup of devices, and because OnePlus 3T is going to be updated to Android Nougat soon, it will also become Daydream VR ready.

An affordable handset that can render Daydream content is going to be a rarity in 2016, but OnePlus has shown that it is definitely possible. However, it still does not give them a pardon for what they have done with OnePlus 3 customers and we certainly hope that Carl Pei or a senior member of the company will make a public announcement as to why it ended up making this decision.

Do you guys think what OnePlus did with its OnePlus 3 customers was fair? Tell us your thoughts right away.
Share Tweet Submit