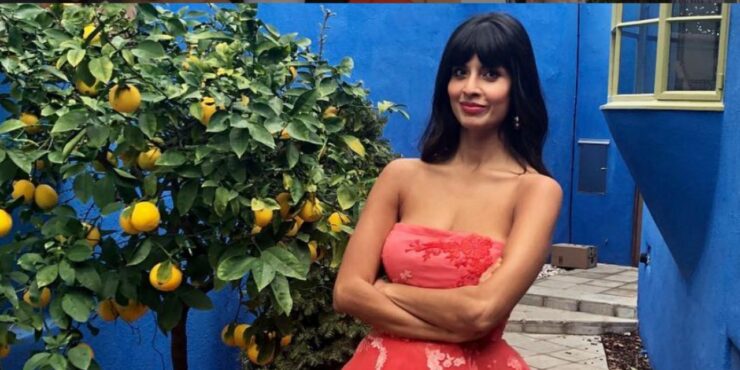 OnePlus is all set to launch the OnePlus 7 Pro later this month. As opposed to its previous launches, this time the company will bring two new smartphones to the market as it looks to move further into the mainstream. OnePlus is eager to spread the word about one of its two upcoming smartphones. The OnePlus 7 Pro has been the focus of several publicity campaigns so far. These include an early review of the device's camera performance by Wired. Now, we've got another such campaign for the device. Take a look below for more details.

2019 is a special year for OnePlus. The company has gone all out to market the OnePlus 7 Pro prior to the gadget's launch. We haven't seen any other smartphone from the company receive such love - especially during its pre-launch period. Therefore, it's safe to assume that OnePlus has a lot riding on the smartphone and that it really wants the OnePlus 7 Pro to succeed.

With that said, one market that OnePlus wishes to capture with its devices is India. Users in the South Asian country are budget conscious and have an eye for great specifications at the same time. To spread the word about the upcoming OnePlus 7 Pro, OnePlus has partnered up with Harper's Bazaar India in a deal through which the latter's May cover is shot using the upcoming smartphone.

The model in the cover is British actress Jameela Jamil. Harper's Bazaar claims that the images are unedited. They cover a variety of different shots with some images focusing on the model and others bringing the entire background in play. However, while the images capture a decent blend of different colors, they do not show-off the OnePlus 7 Pro's photographic capabilities as clearly as the samples shared by the company yesterday do.

Furthermore, if you look closely, you'll see that the blues and grays in the background start to merge within one another -  an issue also identified by Wired in their early OnePlus 7 Pro review. The OnePlus 7 and OnePlus 7 Pro will launch in less than two weeks from now. We'll be here with all the details. Thought? Let us know what you think in the comments section below and stay tuned. We'll keep you updated on the latest.