OnePlus 7 Pro Gets August Security Patch and More via OxygenOS 9.5.11 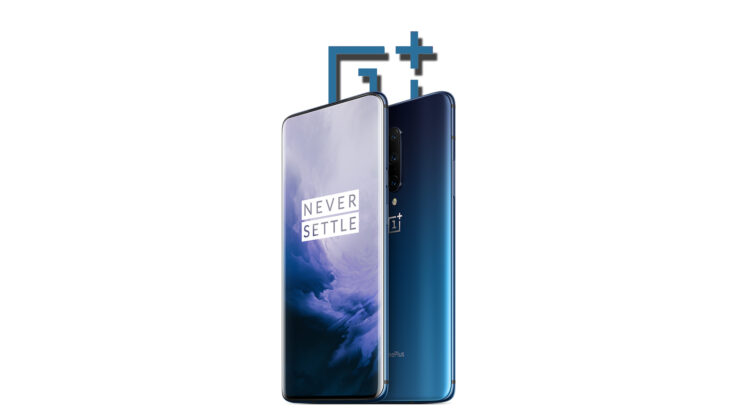 The OnePlus 7 Pro has been at the receiving end of a lot of software updates since its release. The last one was rolled out a couple of weeks ago, and it consisted of mostly minor QoL upgrades. The latest OnePlus flagship is receiving yet another software patch today in the form of OxygenOS 9.5.11. The update delivers a handful of tweaks to adaptive brightness and screen sensitivity/accidental touches, plus the August Android security patches. Here's the full changelog according to OnePlus:

The actual update is little more than a handful of optimisations and bug fixes. These include “optimising” the auto-brightness feature, as well as touch sensitivity while playing games.

Similarly, an issue with accidental screen touches to the notification bar during calls has been fixed. The OnePlus 7 Pro was plagued with a plethora of issues after its launch. Some of them included disrupted camera functionality, spotty touch input detection around the corners and some display-related issues. OnePlus has done an excellent job of addressing every one of them with software fixes. The company is also the only OEM—other than Google and Nvidia (???)—to support its device with more than two major Android software upgrades. Take note, Samsung.

Usually, it is the Pixels (and Essential Phone) that are the recipient of the month's Android security patch. This time around, it appears that the OnePlus 7 Pro beat Google at their own game. The update is rolling out in its usual incremental fashion. It should be available to users over the air in the coming days. OnePlus hasn't posted sideload-ready factory images of the update and I'll be sure to update the article when they do. The OnePlus 7 Pro's less-popular younger sibling—the OnePlus 7—is yet to receive the update.