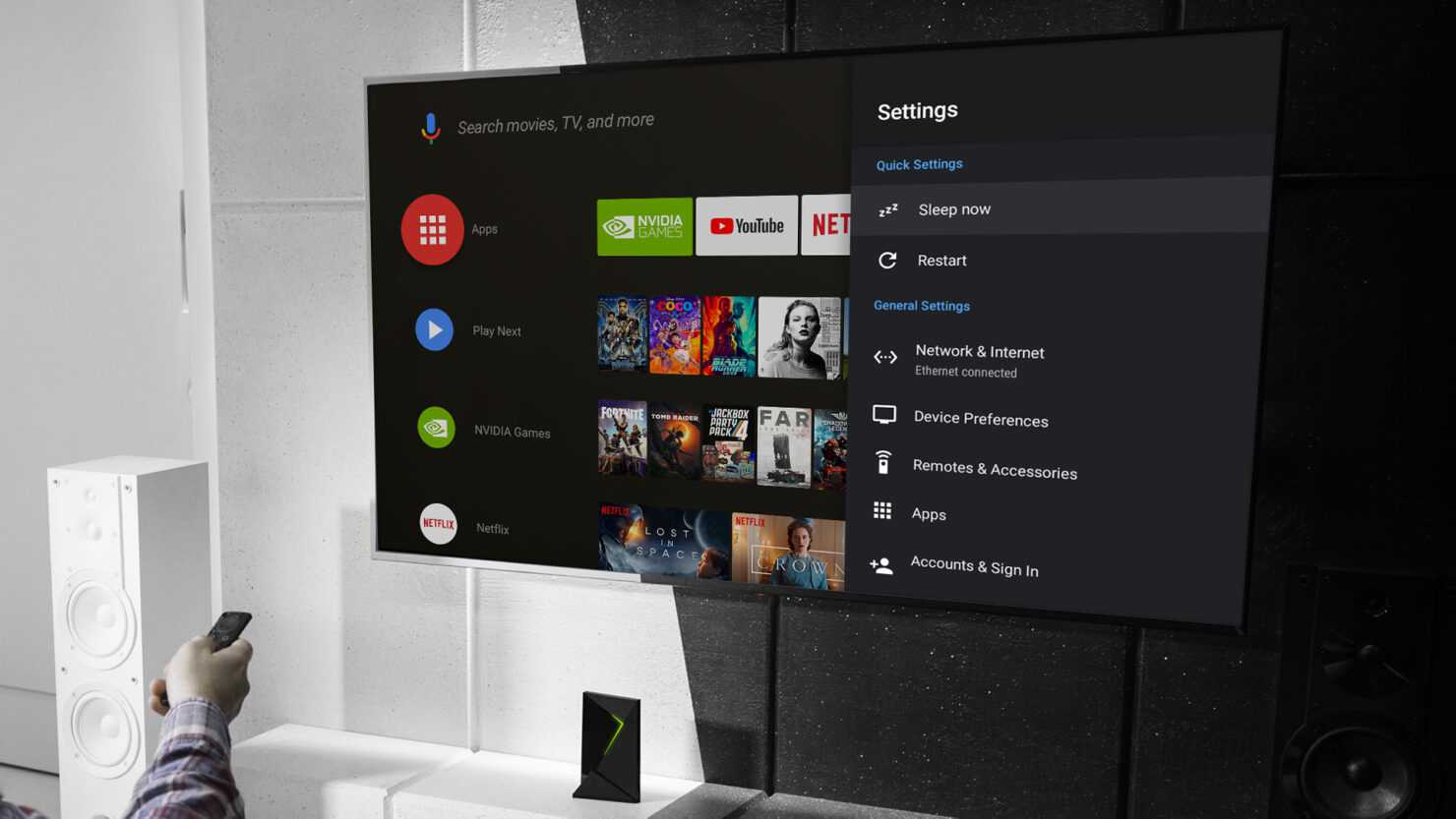 The Nvidia SHIELD is arguably one of the most supported tablets out there. The device received its Android Oreo update last year, much to everyone's surprise. Today, Nvidia is releasing its "SHIELD Software Experience Upgrade 8.0," for the SHIELD TV, which brings Android Pie to the nearly five-year-old tablet. Along with the standard Android Pie features, the Nvidia Shield TV will also get a handful of features such as "Autofill with Google". It also gets a new setup process which lets you send information such as Wi-Fi passwords and account details from your phone. Here's the complete changelog according to Nvidia:

The update also brings a new feature called “Match Content Color Space” for TVs that support HDR. It can automatically switch the display mode to deliver more accurate colours. The update also brings Dolby Digital Plus 5.1 surround sound for audio up to 640 kbps for apps such as Netflix, Prime Video, and Hulu+. Additionally, GeForce NOW gets twenty new games. The SHIELD Android TV update is rolling out starting today and should be available to all users. It is worth noting that the tablet released with Android 5.1 out of the box and this is the fourth major update it has received since.