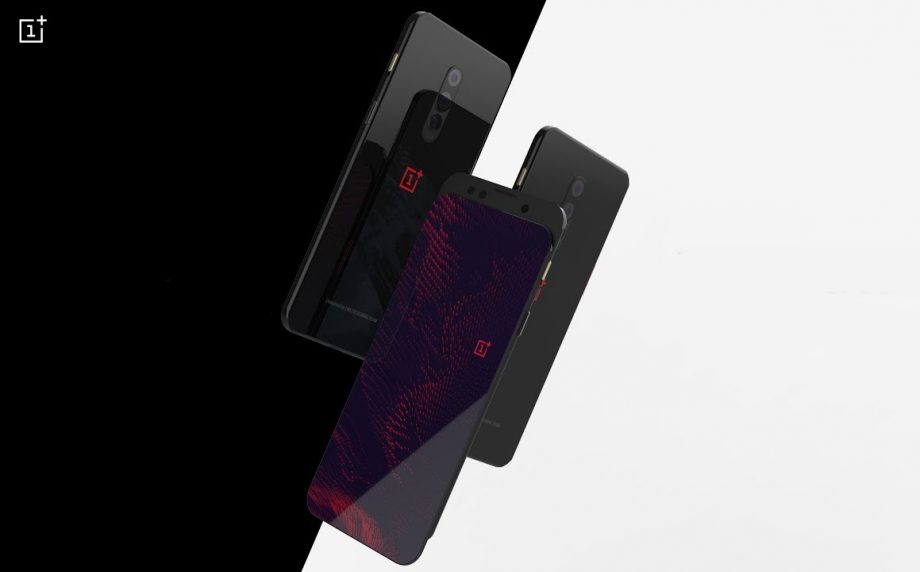 With April about to end, leaks for the OnePlus 7 have picked up the pace. This early influx of rumors suggests that the company will launch two gadgets this year. One of these is the OnePlus 7, and the other is a 'Pro' variant of this smartphone. Since these reports are yet to be corroborated multiple times, we'd advise you to take this early influx of information with a grain of salt. With that said, Max J. has again shared details for the OnePlus 7 and OnePlus 7 Pro. Take a look below for more.

OnePlus Will Differentiate The OnePlus 7 And OnePlus 7 Pro With Different Rear Camera Setups - The Larger Device Will Have A 6.7" Display

Today's report is once again from Max J. of AllAboutSamsung. His sources were spot on with the Galaxy Note 10, and now he's got information for the upcoming OnePlus 7 and OnePlus 7 Pro. It's surprising that word of a larger OnePlus has leaked, but we're yet to see any physical evidence of the gadget. Given that OnePlus launched the OnePlus 6 in May last year, perhaps an upgrade will come soon.

However, if reports of a larger smartphone are true, then we might witness a launch right at the start of summer. According to Max, OnePlus will have its hands full throughout this period, as the company is planning to launch a OnePlus 7 Pro with a triple-rear camera. As exciting as this might sound, this report still sounds more of prototypes than of actual gadgets that the company might introduce into the market. 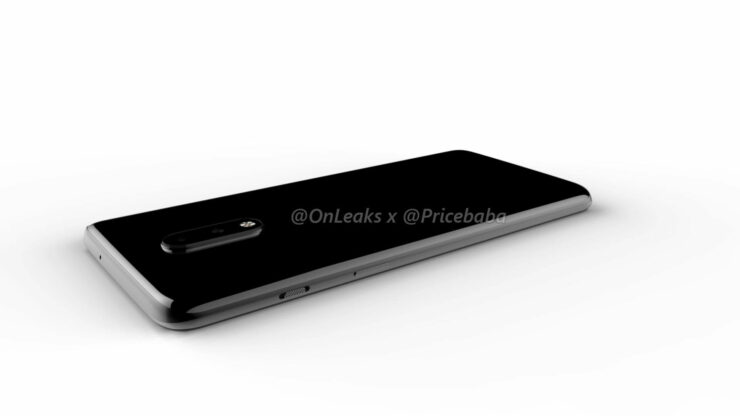 Here are the details mentioned in today's report:

If you're expecting the OnePlus 7 and OnePlus 7 Pro to offer a proposition similar to the iPhone XS and iPhone XS Max, you'd be wrong. Apple's a big company, and it can afford to purchase bulk quantities of high-end hardware. OnePlus, on the other hand, will likely look to gather resources by pricing the OnePlus 7 Pro above $700. Why do we believe this? Well, of the two gadgets, only the larger one will feature a hefty triple-camera setup, UFS 3.0 and virtual fingerprint sensor. Of these three, it's the bit about the fingerprint sensor that's concerning.

After all, should the company make this silly decision, then it will have essentially downgraded a feature that's heavily used. Folks familiar with virtual fingerprint recognition will be downgraded to capacitive, and OnePlus will generate needless backlash. The cool thing is that UFS 3.0 might make it on the OnePlus 7 Pro, and this feature will provide lots of folks with a solid reason to purchase the smartphone.