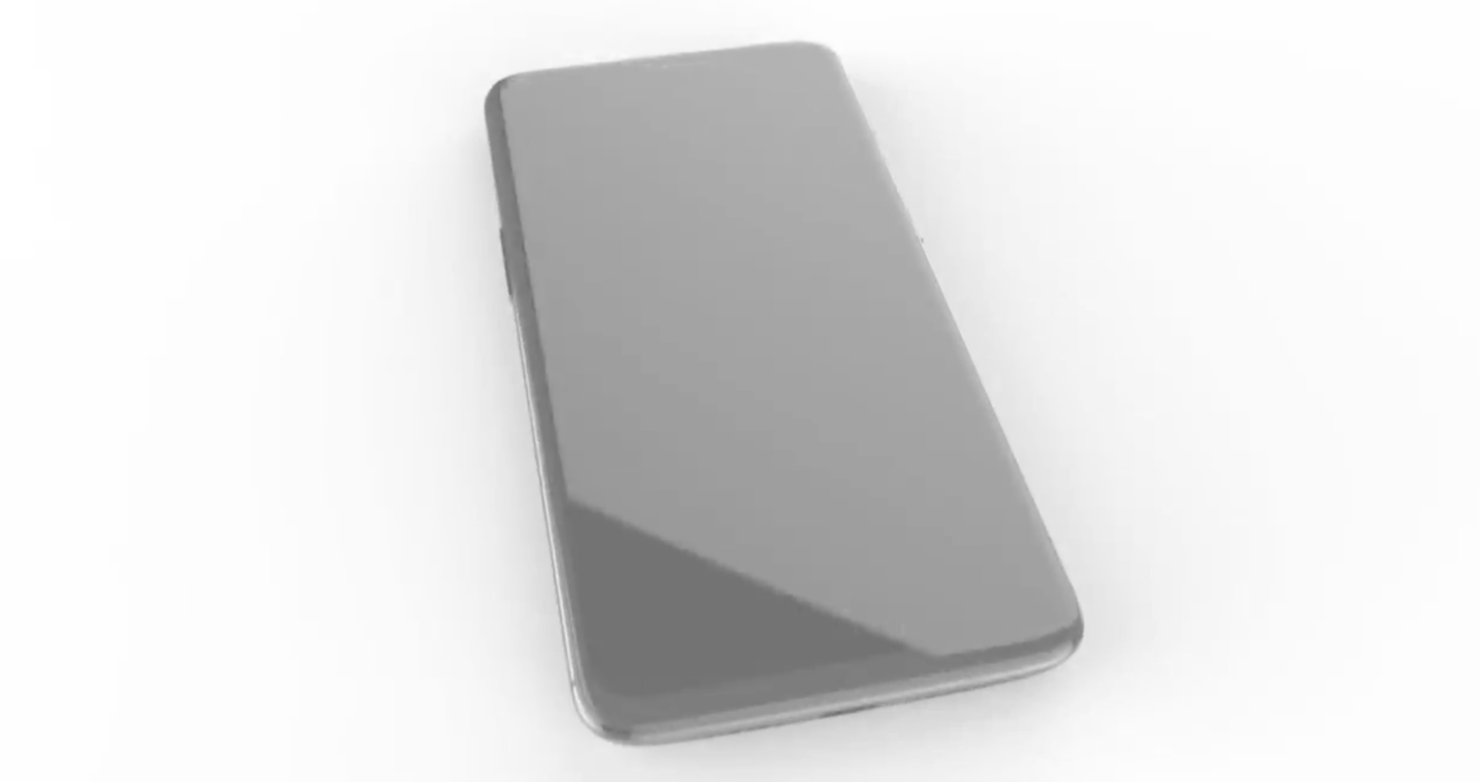 The OnePlus 6T will launch soon, and it'll be quite different from its predecessor. In contrast to previous 'T' launches from the company, the OnePlus 6T will come with a new design. We've got more leaks for the smartphone today that detail an upgrade, and give a sense of how it looks. Take a look below for more.

Earlier this year OnePlus' co-founder Pete Lau confirmed that the upcoming OnePlus 6T will not feature a 3.5mm earphone jack. He believes that the majority of OnePlus' users already have wireless earphones, and removing the port will free up space inside the smartphone for more features. Lau hinted at battery capacity being one such feature but didn't confirm anything of the sort.

We've got two separate leaks today that make the picture for the upcoming smartphone clearer than it already is. The first is an image of a battery pack allegedly belonging to the smartphone. The second is a render leak by a trusted source. Before you look at the images below, keep in mind that the OnePlus 6 features a 3300mAh battery.

The OnePlus 6T will feature a larger battery than its predecessor as the smartphone's manufacturer is undoubtedly feeling the heat from all the 4,000mAh devices making rounds in the market. As to if you're wondering what the OnePlus 6T will look like in real life, new renders from @Onleaks have you covered. They confirm a teardrop display and virtual fingerprint recognition for the upcoming smartphone.

These two features differentiate the OnePlus 6T significantly from the OnePlus 6. Therefore, their alleged presence on the smartphone raises the question of whether it'd been better for OnePlus to wait and introduce the changes next year's OnePlus 7 instead. After all, a year's time will allow under-the-display fingerprint recognition to mature further. It will also provide OnePlus with the opportunity to couple these features with a 7nm processor.

But maybe the company has other plans. Thoughts? Let us know what you think in the comments section below and stay tuned. We'll keep you updated on the latest.