OnePlus 6 Could Cost More Than the iPhone 8 at Launch, According to Latest Leak 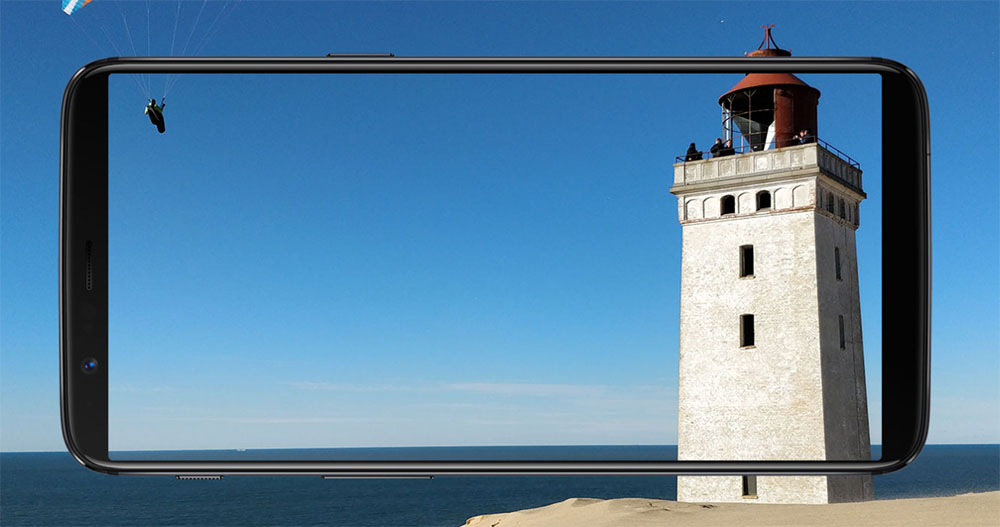 OnePlus 6 leaks have started to get major traction, with one of the biggest leaks detailing a new design for the upcoming flagship. However, a brand new leak shows that the smartphone will also cost you a pretty penny, becoming more expensive than the base model of the iPhone 8.

According to a new leak originating from China, the upcoming OnePlus 6 arriving in June will cost $749. The leak seems rather sketchy and should be taken with skepticism for now.

However, there are other points to ponder from this leak too. It shows that the handset will be powered by Qualcomm’s Snapdragon 845 64-bit octa-core SoC. Apart from that, it will have 8GB of RAM and 256GB of internal storage. The phone will also support the company’s Dash Charge for fast-charging purposes.

There will be a 16 and 20-megapixel sensors on the back of the phone and it will feature a 6.2-inch display. Apparently, the design of OnePlus 6 will be on the pattern of OPPO R15’s design so it comes as no surprise that the leak suggests that display would be 6.2 inches since the OPPO R15 has a 6.28-inch screen. 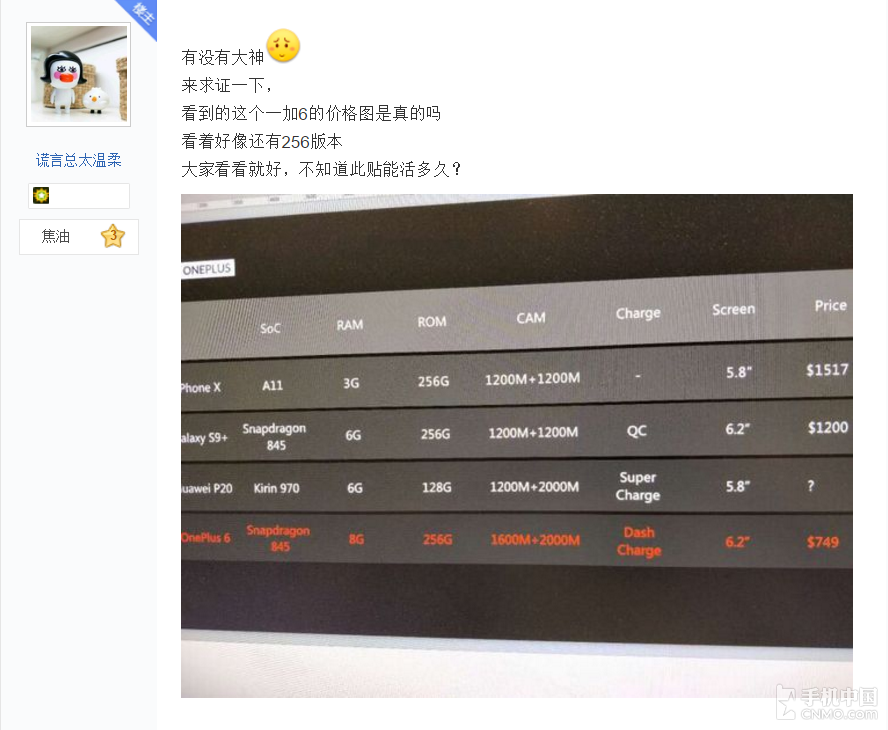 The details about the new UI change in Oxygen OS also highlight the possibility of an iPhone X style notch on OnePlus 6. The phone is also said to have a 19:9 aspect ratio, which will bring us to a resolution of 2,280 x 1,080. The OnePlus 5T was launched with two storage variants; 64GB and 128GB that came with 6GB and 8GB of RAM respectively.

So, two variants of OnePlus 6 might be released in the near future. It is likely that the 8GB RAM variants will have 256GB of storage, and the 6GB one will have 128GB of internal memory. However, these are all just rumors at this point and we will have to wait until June to see what the phone actually has to offer.