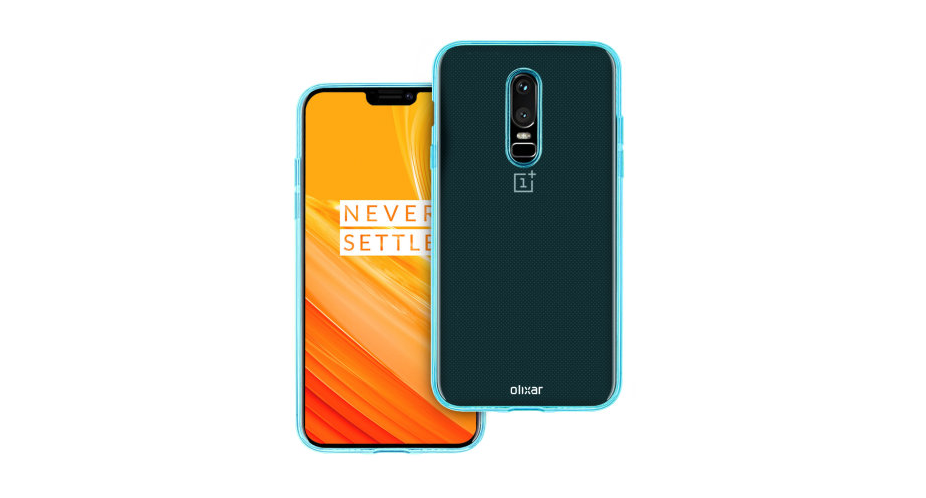 With less than two weeks left until it's launched, there are few details that we don't know about the OnePlus 6. The device is an active participant on the rumor mill, with a lot of features and specifications already available. In addition, OnePlus has also participated actively by sharing several crucial details here and there. Now, for the final cherry on top, the OnePlus 6 just got approved by the Chinese TENAA. Take a look below for more details.

The OnePlus 6 Is Listed On The Chinese Regulatory TENAA; Device Features An Octa-Core Processor Clocked At 2.45GHz, A 3300mAh Battery And 6GB RAM

This year, OnePlus will launch a flagship smartphone earlier than it usually does. Samsung's decision to under-equip the Galaxy S9/S9+ in terms of RAM and Xiaomi's excellent Mi Mix 2s launch have created new opportunities in the market. In addition, an early launch will give OnePlus a headstart into the year, as it will most likely launch a more refined OnePlus 6T in the second half of 2018.

Right now, the Snapdragon 845 and up to 8GB of RAM are confirmed for the OnePlus 6, by none other than the company's CEO Carl Pei. The device will also feature a display cutout, as OnePlus will provide its users with a bezel-free experience. In addition, users who'll wish to hide this cut out will also have a software-based option to do so.

Therefore, today's TENAA listing is more of a bonus, rather than a major reveal. It confirms that the smartphone is official and on its way to users. The TENAA also provides us a confirmation of nearly everything that we've seen so far for the OnePlus 6. The smartphone is listed with an octa-core processor clocked at 2.45Ghz, 6GB RAM, and 64GB internal storage. The device will also feature a 16MP front camera and a 20+16MP rear camera, with the entire package powered by a 3300mAh power pack.

Display resolution will stand at 2280x1080 with a 6.28" diagonal and an AMOLED build. All in all, the OnePlus 6 looks like a solid package, that will stand on its own in front of every Android flagship for 2018. OnePlus will also launch a special Avengers themed edition and relocate the Alert slider to the right of the smartphone. Thoughts? Let us know what you think in the comments section below and stay tuned. We'll keep you updated on the latest.