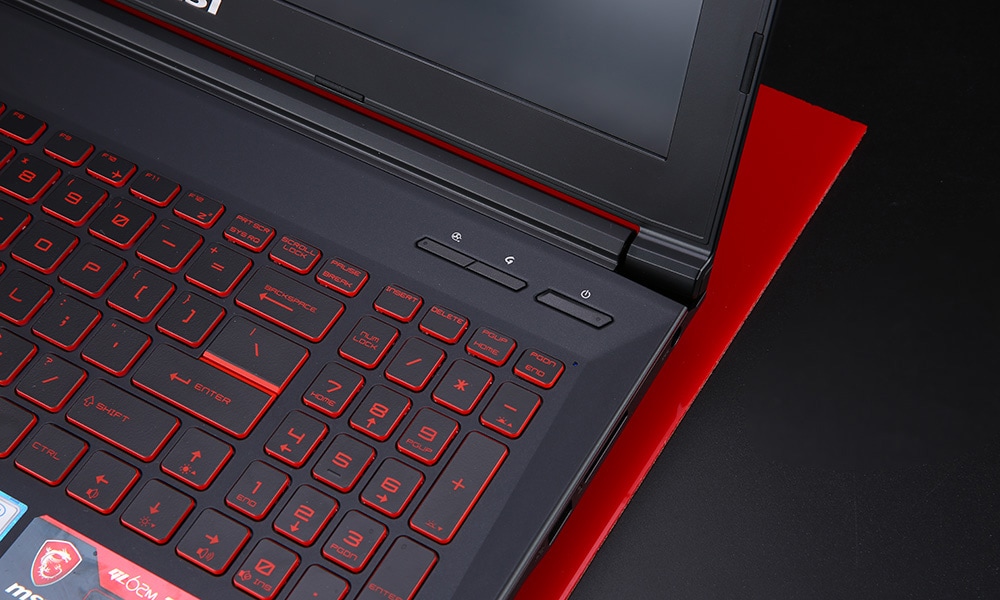 We've got a lot of great deals for you today. These cover smartphones, accessories and notebooks and are bound to leave everyone happy. If you're looking for a new gadget, or a power bank or even notebooks, plenty of stuff is on sale today. So, without further ado, let's get to it. The discounts are available for a limited time - and we've added their expiry dates as well. So, if you're going to make a decision, make one fast and take a look below for the details.

OnePlus 5T, MSI GL62M 7REX, Xiaomi Note 2 4G And Other Gadgets Plus Accessories Are Off For As Much As 20% - Act Fast To Save Some Serious Money

Whether you're a gamer, a smartphone user, a traveler or a photographer, our deals will make sure you do not go home disappointed. Folks over at Gearbest feel particularly generous today, and we're here to make sure you get to know all about it.

This particular variant of the OnePlus 5T is available at $619.99, down by 5%. The device also features 128GB internal storage and with the Snapdragon 835, will make sure that you do not need a flagship upgrade for at least a year - if you're not a fan of heavy usage. This promotional offer ends in 24 hours and you can access it here.

Use an iPhone? Well, if you do, then throttling due to low battery is a major problem. Thankfully, Xiaomi's got your back. Its ultra thin 10,000mAh mobile power bank is down by 26% to $18.99. Interested? Head over here. As above, the deal ends in four days, but given the price, this really isn't a hard decision to make if you want a power bank. 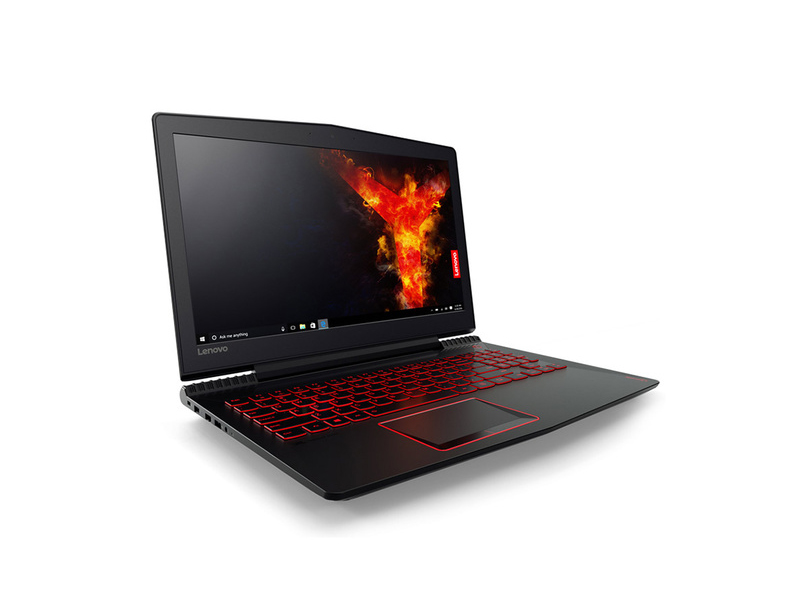 The Lenovo Legion R720 features Intel's Core i5-7300HQ, with four cores. It also features Nvidia's GTX 1050Ti with 4GB GDDR5. To top things up, you get 8GB RAM which is expandable to 32GB and 128GB SSD + 1TB HDD. The rig is down to $958.99 after a 20% discount. You've got slightly more time to decide whether to buy this one, as this particular deal ends in five days. Interested? Head over here.

The Xiaomi Mi Note 2 is not a new device. It was launched nearly two years back, and features Qualcomm's Snapdragon 821. Of course, that also means you'll need to pay nearly half of what the OnePlus 5T is going for. Interested in the phablet? Head over here. The deal ends in 16 hours and the Mi Note 2 is down by a massive 24%. 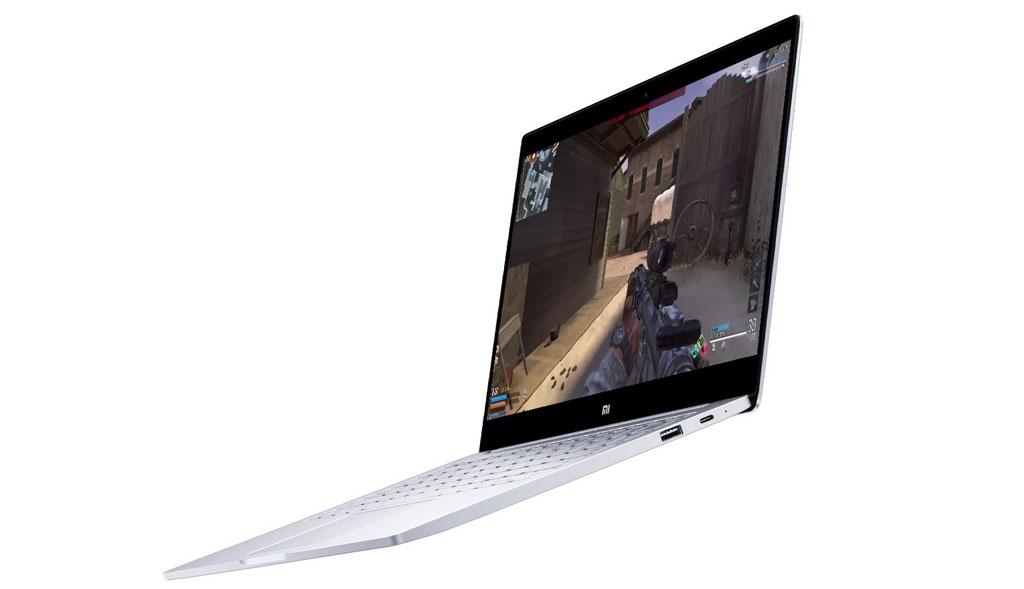 The Xiaomi Mi Notebook Air features a 13.3" screen, 8GB RAM and 256GB internal storage. It's powered by Intel's Core i5-8550U, which is the low power variant of Santa Clara's processor lineup. The Mi Notebook is down to $953 after a 15% discount. Head over here if you're interested. This deal ends in four days.

If you love taking photographs on your smartphone, this is the deal for you. The 10 in 1 mobile photography kit comes with a lot of accessories, which will suit your needs in a variety of environments, for a variety of different shots. It's down 11% at $14.99, which really is a bargain if you ask us. Interested? Head over here. The deal ends in four days.