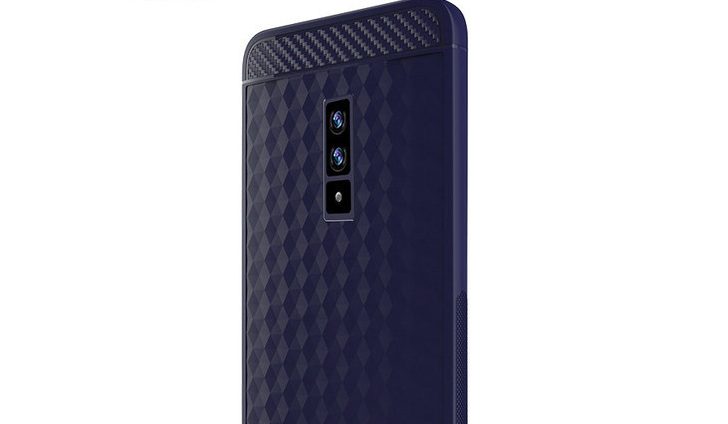 The OnePlus 5 is creating a lot of buzz on the rumour mill. Until now, many leaks have uncovered the expected specification that we will get to see on the upcoming flagship. And now, the latest leak has revealed the potential launch date for the device.

OnePlus had already announced that it will be unveiling the phone this summer, but the company did not specify the exact date. A leaked image posted by GizmoChina contains a screenshot of an internal email by OnePlus, which displays June 15 as the launch date for the smartphone. Evidently, the leaked internal email was sent by OnePlus, regarding marketing arrangements. Presumably, the leak itself could be one of the publicity stunts to create more buzz in the market.

In another news, we have seen a series of leaked images for the OnePlus 5, posted on Chinese social media website - Weibo. This time around, the fresh set of images leaked on the website show the front panel of the handset as well. The previous images only showcased the rear panel of the phone, but the new images give us a fair view of the front design.

The images show vertical dual lens camera on the OnePlus 5; this design is different from the previously leaked images. However, in contrast to the newly leaked images, many leaks reveal that there will be horizontal dual camera setup on the phone, similar to the iPhone 7 Plus.

OnePlus has also started teasing the upcoming flagship on its Twitter handle. The company posted a Camera Sample on its Twitter account with a caption - "Can you tell which photo was taken with the OnePlus 5?"

Can you tell which photo was taken with the OnePlus 5? pic.twitter.com/Pd27la4ewn

Earlier, OnePlus announced its collaboration with DxO Labs to upgrade the camera on the OnePlus 5. With this teaser, it would be interesting to see how well the OnePlus 5's camera competes with the other flagships on the market.