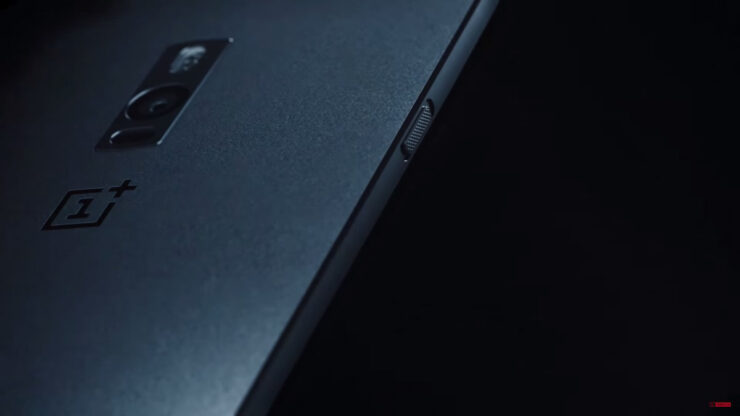 The more powerful OnePlus 3 variant, which according to rumors is being called OnePlus 3T is finally going to be announced tomorrow, but before that, the manufacturer decided to tease the handset prior to its launch, shedding a small amount of light regarding the hardware upgrades present in the device.

Qualcomm had earlier teased us about which chipset was going to be present inside the rumored OnePlus 3T. We are glad to hear that there is going to be some form of distinction between the Snapdragon 820-powered handset and this one, but there are a few things that still bother me. Despite the slight performance bump, the higher CPU and GPU clock speeds will have an adverse effect on the battery life unless of course, OnePlus has found a way around it. According to rumors, OnePlus 3T will feature a 3,300mAh, making it feature the same cell as the Snapdragon 810-powered OnePlus 2. 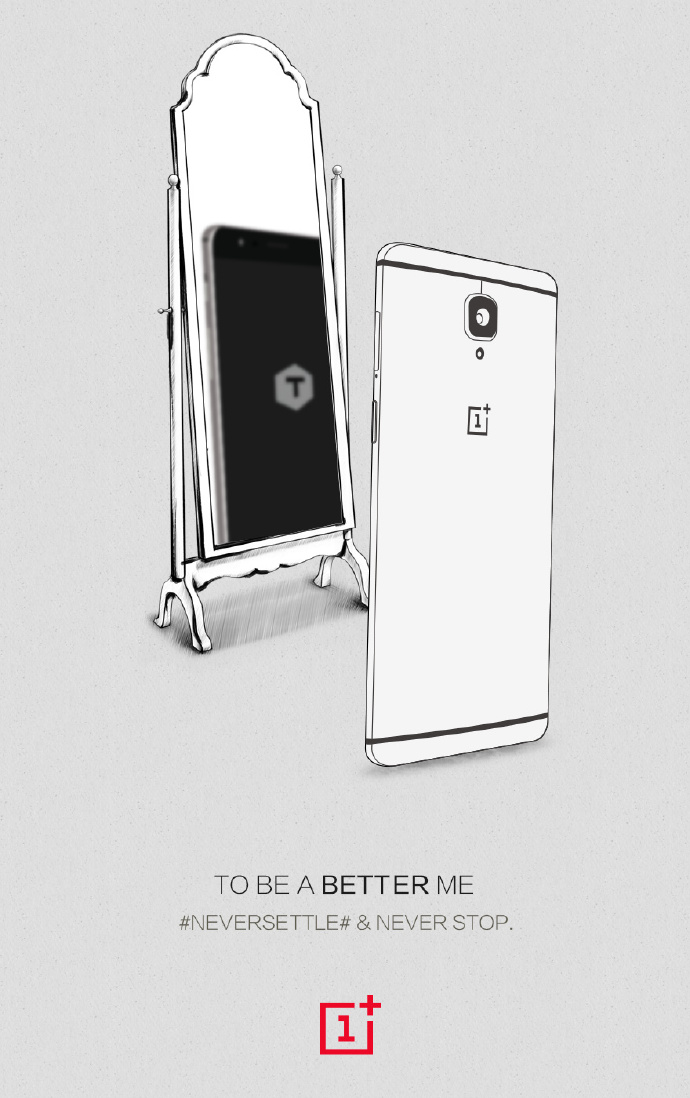 Another difference is that the OnePlus 3T could feature an LCD screen as opposed to the Super AMOLED panel on the OnePlus 3. This will reduce the rich colors that the Super AMOLED display produces, but some consumers will prefer IPS LCD displays because they create a near ‘true to life’ color tone rather than over saturating the result.

We certainly hope that the camera will be given a significant upgrade, with rumors suggesting that a 16MP Sony IMX398 sensor will be present. OnePlus 3T could be just the second smartphone on the planet to feature the widest aperture on a smartphone camera (the first ones being Galaxy S7 and Galaxy S7 edge), with a value of F/1.7.

With all of these upgrades, the price tag is also said to be more expensive than the Snapdragon 820-powered model, and if OnePlus is going to charge us a premium, then we deserve a plethora of features with it too, don’t you think?