Qualcomm Has Confirmed the Arrival of a Powerful OnePlus 3 Version 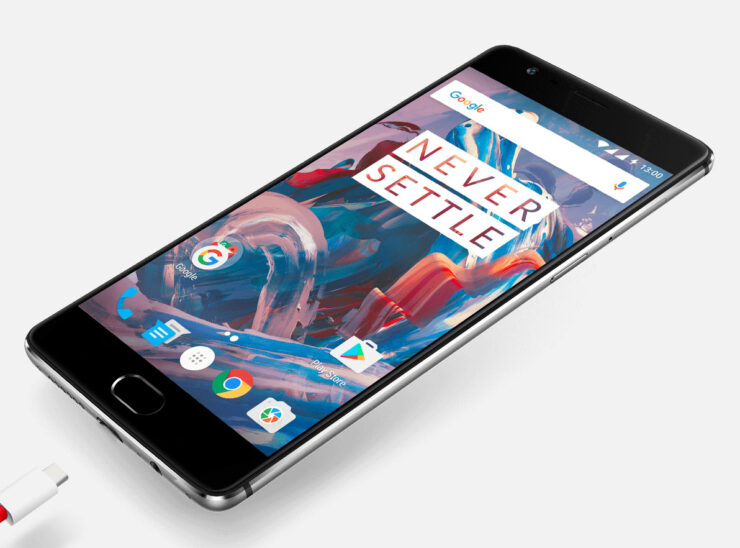 Earlier, it was rumored that a more powerful OnePlus 3 variant was going to be arriving this month and that rumor has come alive thanks to a Qualcomm tweet, suggesting that the smartphone is going to sport the most powerful chipset present in Android devices.

Qualcomm has tweeted that the upcoming OnePlus 3 model will be sporting a Snapdragon 821. There are some notable differences between this SoC and the Snapdragon 820, with one similarity being that both of them are manufactured on the 14nm FinFET node. However, I will point this out time and time again that while higher clock speeds do equal better performance, if you have a 3,000mAh cell present underneath the hood, then it is hardly going to do you any good if you don’t have sufficient battery life to keep it all running.

The price tag is also said to be more expensive than the Snapdragon 820-powered model, and for that price difference, we’re hoping to get a handy bunch of upgrades. First and foremost would be the increase the battery life of the smartphone in order to hold out against the higher clock speeds of both the processor and the GPU. A 3,000mAh battery isn’t adequate enough to be running inside a 5.5-inch smartphone, irrespective if it features a 1080p display so here are fingers crossed for the handset featuring a battery capacity larger that a mediocre 3,000mAh cell. 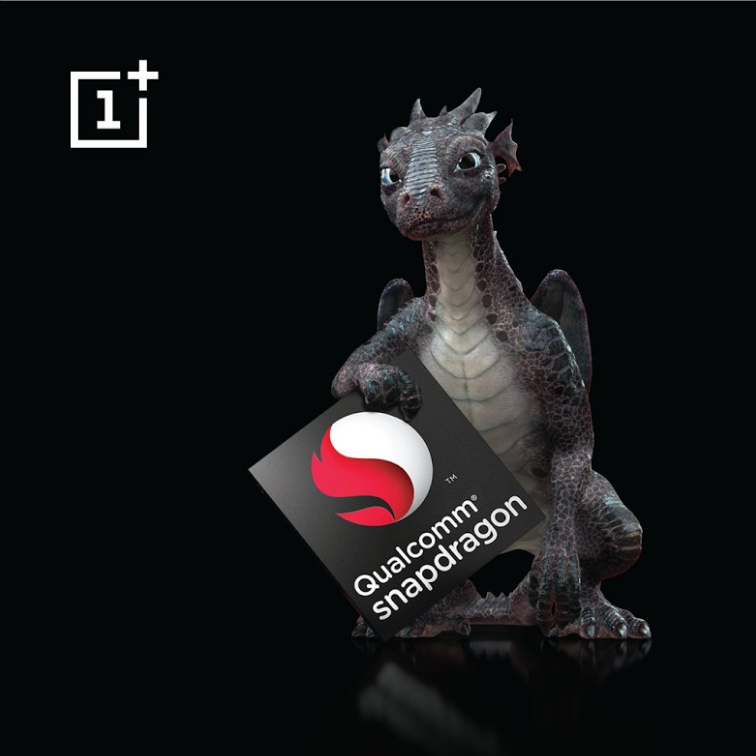 In addition, the rear camera is also said to be given an upgrade, but we’ll have to wait for that when the smartphone is officially announced. One rumor suggests that the handset is going to be unveiled on November 15, so we’ll have all the information for you then. If you have not yet upgraded to a newer smartphone, would the Snapdragon 821-powered OnePlus 3 be your next choice? Tell us your thoughts right away.