OnePlus 3T Camera Samples: Check Out These 10 Images Snapped From the New Flagship 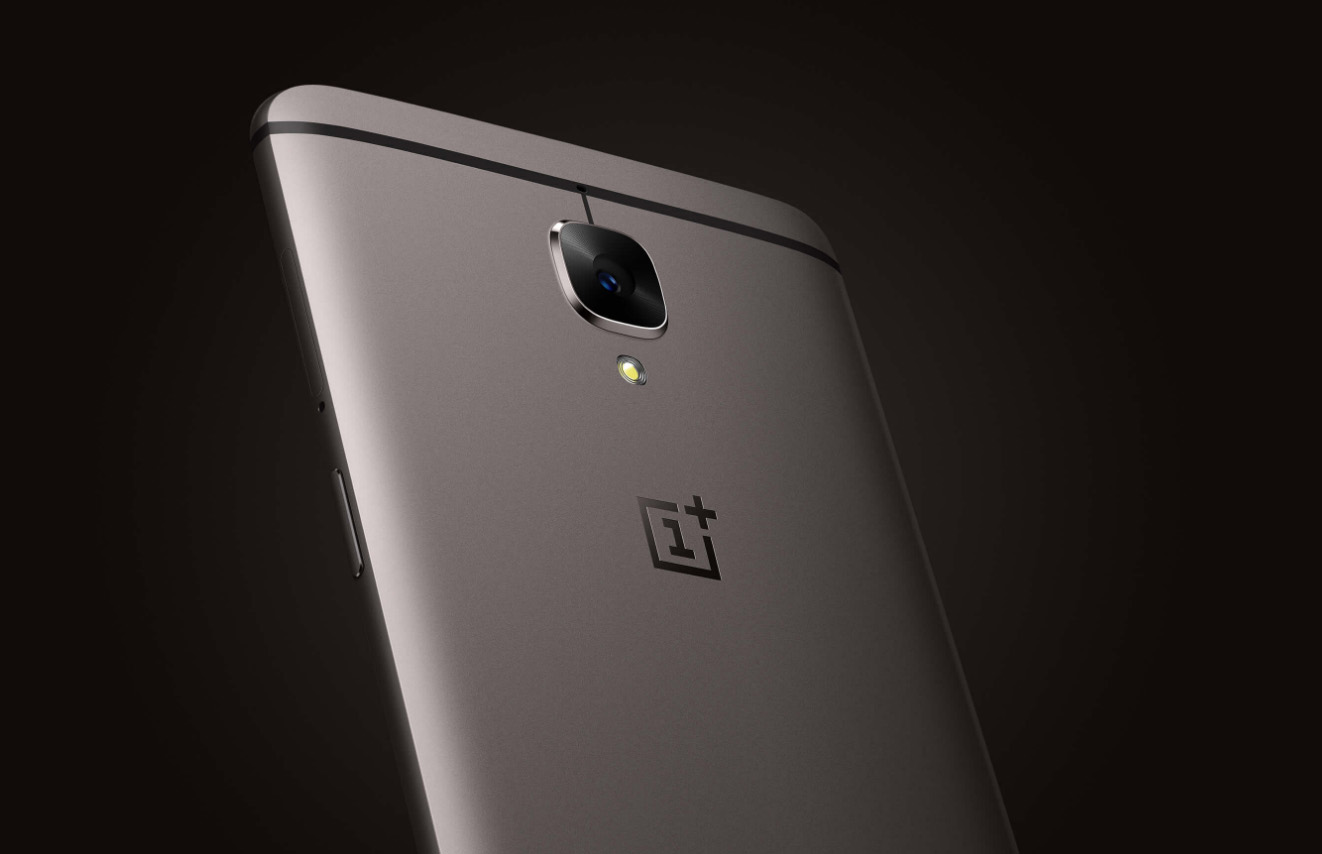 With OnePlus 3T officially announced, the manufacturer decided to give us a taste of the improved smartphone with a total of 10 camera samples. After all, a Snapdragon 821 flagship with improved hardware specifications deserves to get a nice camera upgrade too, don’t you think?

Even though the rear camera specifications of the OnePlus 3 and OnePlus 3T are exactly the same, smartphone camera sensors behave differently in each mobile device, not to mention that the software also plays a pivotal role in improving the overall result for both images and video. To tell you some information about the specifications on paper revolving the rear camera of OnePlus 3T, it rocks a 16MP sensor that features an OIS chip and an aperture of F/2.0.

In addition, it provides support for 4K video recording at 30FPS, and has a 1/2.8-inch sensor size. The larger the camera sensor and pixel size, the more light will be able to enter, and the wider the aperture, the more bokeh-like effect you will be able to experience on smartphone cameras.

However, due to the smaller size of phones, they come with smaller camera sensors, and though they perform exceptionally well in areas where there is ample amount of surrounding light, they fail in low-light conditions. I will admit that camera sensors and technology itself has come a long way in mitigating this issue, but manufacturers have a whole mountain to climb to achieve the next milestone.

The samples have not been edited or touched in any way, and if you do view quality degradation, it is probably due to the compression algorithm designed to save space. For a $439 smartphone, we have to admit that we are quite impressed with what OnePlus 3T has to offer. Now, if we could get some 4K video samples, it would be great. What did you think of these camera samples? Tell us your thoughts in the comments right away.