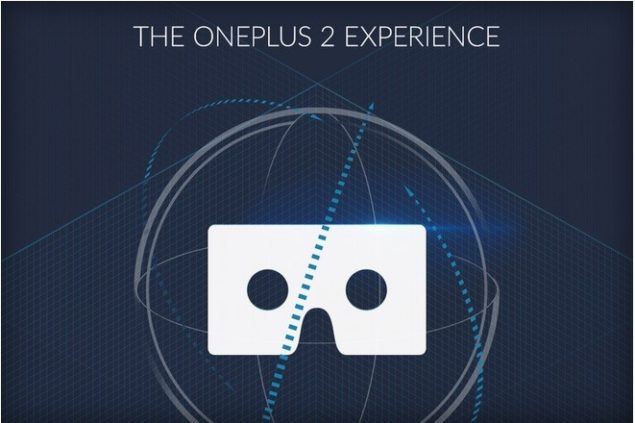 After labeling the OnePlus One as the 'flagship killer' and equipping the device with high performing hardware, coupled with an attractive price tag, OnePlus is looking to build on the device's successes this year. The OnePlus 2 will be coming with hardware worthy of any flagship out there, with the device to come featuring Qualcomm's Snapdragon 810, which OnePlus has apparently tinkered with quite a lot to prevent throttling. This will be coupled with a fingerprint sensor and a premium metal build as well.

But now, if folks over at AndroidPit have gotten their sources in order, then we might actually get to see more than one device from OnePlus this year. According to AndroidPit, OnePlus will not be stopping with the OnePlus 2's launch this year. Allegedly, the Chinese smartphone manufacturer will also be looking to target the mid range sector, with the launch of the OnePlus 2 Mini, sometime around this year's IFA. The device won't be boasting much of the OnePlus 2's heavy specifications but should be expected to come with some upgrades to differentiate it from the OnePlus One. It'll come with a price tag below $300, so you shouldn't be expecting a top tier device in any case. Looks like OnePlus has decided to grow up this year, but whether these speculations bear fruit, only time can tell. Till then, stay tuned and let us know what you think in the comments section below.