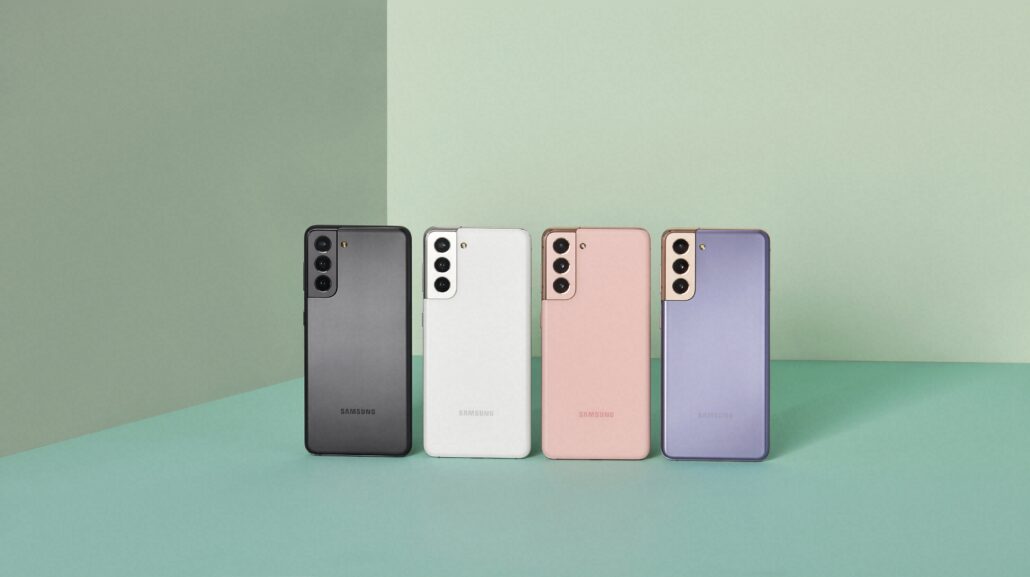 It has been a while since Samsung released the One UI 4.0 beta for the Galaxy S21 series. While many people are still waiting for the final version, those who have tried the beta version have revealed some interesting changes hidden away in the new update. We recently talked about how the new update brings over 70 changes. However, it seems that there were some more changes that Samsung did not mention in the changelog.

One UI 4.0 Beta's Feature to Change Icons Has Been in Demand for a Long, Long Time

Twitter user Rydah has brought to our attention that the stock One UI launcher finally supports third-party icon packs from Google Play Store. This is an update that most users who are still using stock launchers have been wanting for a long time. The benefit here is that you can enjoy all the features that Samsung's One UI launcher offers, but you are also getting the ability to go at a deeper level of customization.

It is safe to say that an audience out there still does not use custom icon packs and is more than happy with the stock look, however, for users like me who prefer taking advantage of all the customization features that Android offers. So, I am excited for this feature to finally makes its way to Samsung phones.

The Android 12/One UI 4.0 beta is available in the UK, China, India, Germany, Poland, and South Korea. If you have not signed up for the beta, you can go ahead and try it out by heading to the Samsung Members app and clicking on the banner.

Samsung should release the final version of One UI 4.0 for Galaxy S21 in December, later this year. We will keep you posted as we get more news on what the update brings.