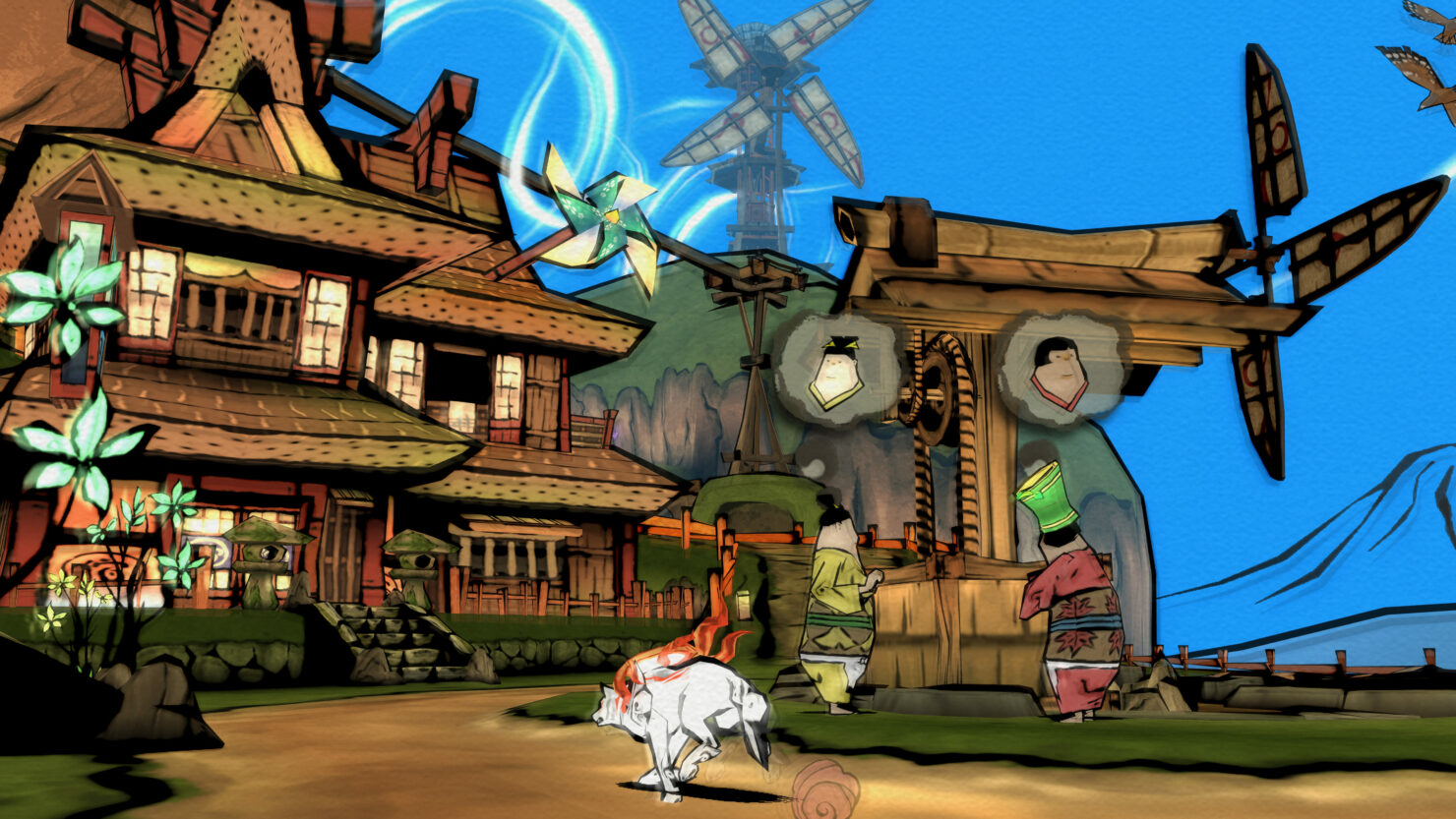 Okami 2 is not in develeopment, but a member of the original's development team is confident that it will happen at some point.

Speaking during an interview with IGN Japan, Ikumi Nakamura, who worked on the original Okami as background designer, revealed that a sequel to game is the project she wants to make a reality the most. After quarantine is over, she is planning to pitching the project to Capcom. She also added that she wants Hideki Kamiya to direct the game, as he is the director of the original.

Regarding Okami, that’s actually the project she wants to make a reality the most. As long as she goes after it, she has a feeling the chances are pretty high that it might become a reality. After quarantine is over and the world becomes normal again, she is planning to make a visit to Capcom and propose the idea, but for her the most important thing is that if it would happen, she wants Kamiya-san to direct it again.

The original Okami already got a sequel in the form of Okamiden, released on Nintendo DS. The game took advantage of the Nintendo DS touch screen in some interesting ways, but it never reached the levels of quality of the original. As such, a true Okami 2 taking advantage of next-gen consoles would definitely be huge.