A German store had today posted and then pulled pictures of a rumored Microsoft Arc mouse. The mouse features touch scrolling and the ability to be used on almost all kinds of surfaces, as well as a battery life meter.

The price of the said unit was listed at €70 with tax, which is the equivalent of $90, but the mouse is expected to cost $70 before tax when it arrives stateside as per engadget. It's considered Microsoft's direct answer to the Magic Mouse, although the current model may only support single touch where Apple's mouse supports multiple finger inputs at once. 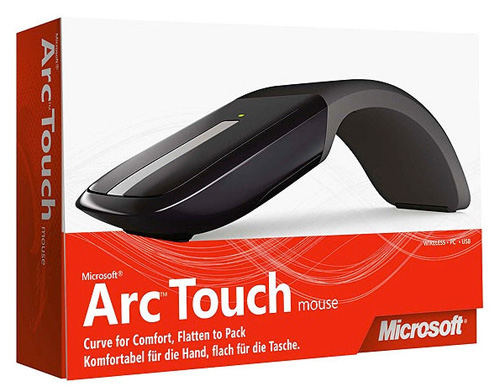 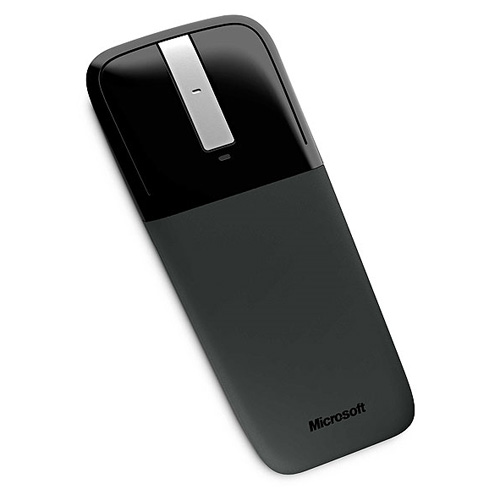