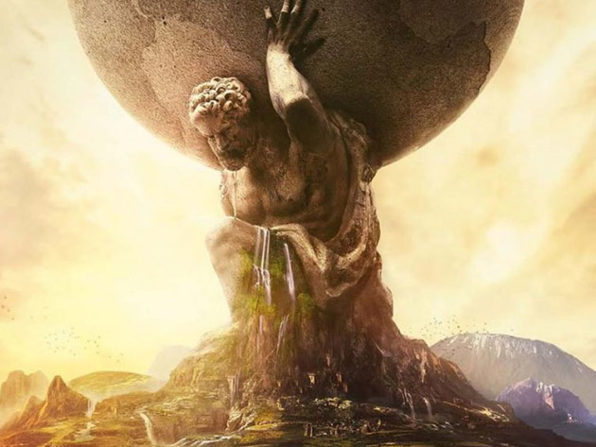 All gaming fans must have heard about the Sir Meier’s Civilization VI, so it doesn’t need a lot of introduction. The latest entry in the sage is offering amazing new ways to engage in your world. Over 35 million units have been sold by the turn-based strategy franchise and it has a huge community of players who attempt to build an empire that will stand the test of time. Wccftech as always is making things exciting for its customers by offering an amazing discount on this game. Enjoy a 50% off on the game and the offer is available for an extremely limited time. So hurry up and make this investment!

With the Sid Meier’s Civilization VI, you will be advancing from Stone Age to Information Age by waging wars, conducting diplomacy, advancing your culture and going up against the world’s greatest historical leaders. There are five ways to win the game. What strategy will you adopt? This is a very highly reviewed game and has been the winner of E3 awards multiple times. So, are you game yet?

Here are some highlights about what the game has to offer:

Here are some details that you should know depending on the kind of operating system you use.
For Mac OS: