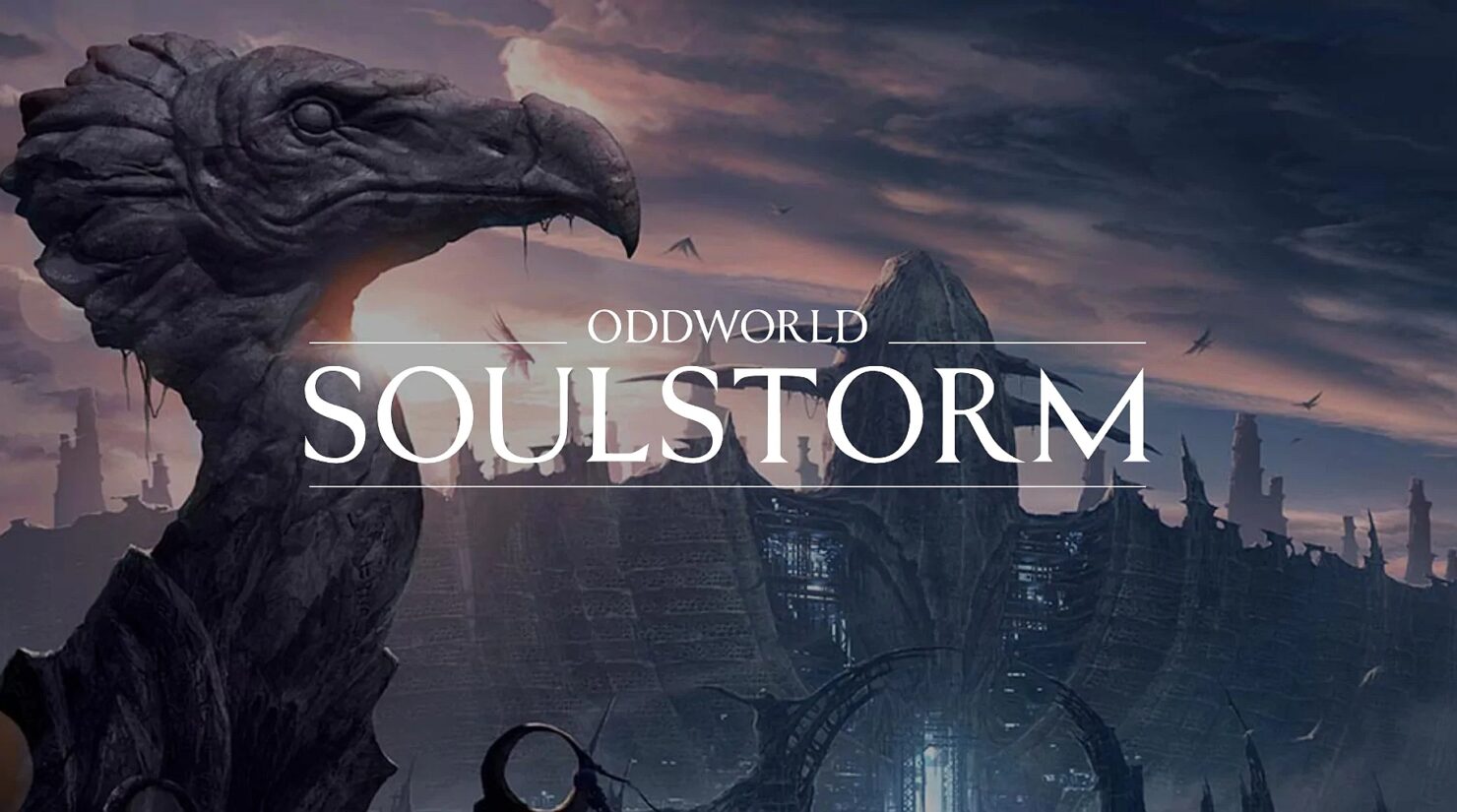 A new teaser trailer has been released for Oddworld Soulstorm, giving players a glimpse into the new game.

The teaser, named A Peek in the Dark, highlights the game's narrative, which will be slightly darker compared to its predecessor.

We've gotten tons of questions regarding whether Oddworld was going to keep it's slightly dark narrative for Soulstorm. We'll let this clip speak for itself.

Soulstorm is shaping up to be an excellent game. We had the chance to try it out at the E3 2019, and we have been so impressed by it that we named it our biggest surprise of the show.

At the end of my hands-on session, I was extremely impressed with Oddworld: Soulstorm, and I am craving for more beyond the stage that has been shown so far. As a huge lover of the original, Flashback, Another World and similar games, Oddworld: Soulstorm feels like the true modern re-invention of the genre. We at Wccftech have been so impressed by the game that we gave it our Biggest Surprise of E3 2019 award.

Oddworld Soulstorm launches next year on PC, PlayStation 4 and Xbox One. On PC, the game will be an Epic Games Store exclusive.