Oculus: Medal of Honor: Above and Beyond Has a Level of Production Quality Not Done Before in VR 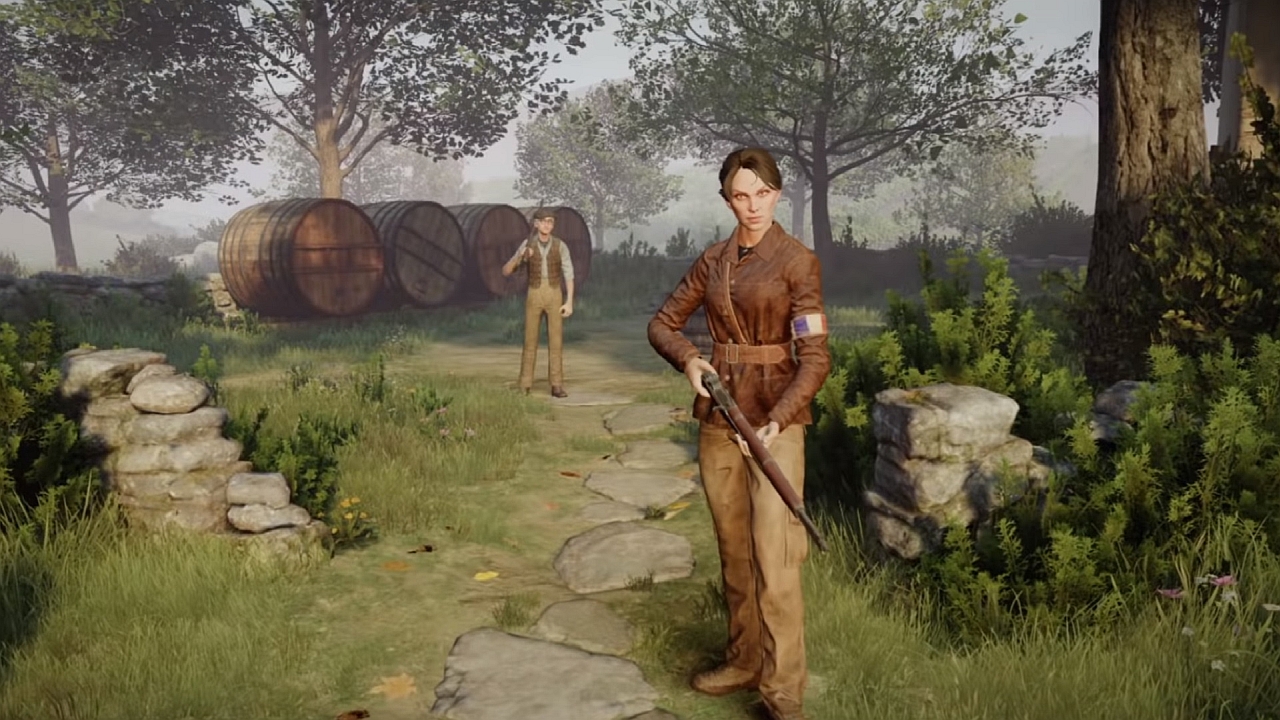 Medal of Honor: Above and Beyond was the biggest game announcement at the recent Oculus Connect 6. An Oculus Rift exclusive developed by Respawn Entertainment, it's set to launch some time next year.

Speaking with GamesBeat in a recent interview, Oculus Executive Producer Michael Doran highlighted that this is possibly the first triple-A game made for Virtual Reality devices.

It’s a level of production quality that’s not been done in VR before. Certainly not at this scale. We see it asked quite a bit: “When are the big names coming to VR?” This is the first. There are more coming. It’s been exciting to see these guys deliver on that.

You guys all saw Into the Spider-Verse, right? Derek Esparza, his name comes above the title. He was a supervising animator on it. After he finished that, he came to our team.

We do spotting sessions for every single level. There are more than 50 of them. We go through square foot by square foot and look for places to animate behaviors and actions that fall outside the normal AI. We’re trying to go super deep with the AI and those core functions, but looking for spots where — here’s a tired German commander issuing orders. He knows the invasion is going well and they’re losing. Derek and his team will capture that on stage.

Then we have all the narrative stuff. We differentiate between mocap and P-cap. We have a whole cast of actors, and we do facial capture at the same time. They act out the narrative script. It’s more than 120 pages. It’s similar to a feature film. It’s an amazing cast. Chris Edgerly, who plays Pathfinder in Apex, is one of our key characters. He’s a fantastic actor.

Then you saw the stunt stuff, which is a whole specialized thing. As we do those spotting sessions, invariably there will be one or two that’s something like a guy falling off a ship, or jumping out of a speeding truck. That’s something where we need to hire a stunt team. Once we get critical mass on that, we’ll book a stage for a few days. They come in and set up the rigging. It’s crazy, a huge stunt crew. We mocap all that. The body dynamics you get out of that are fantastic.

All of those feed into the game. Every line of dialogue is animated. We use a couple of different processes to do that. You never shoot the same Nazi twice. It’s a lot. We’re really tired!

VR remains a niche market within the games industry, though with more efforts like this it might gain more ground over time. We'll see if Medal of Honor: Above and Beyond can be the first real breakthrough.