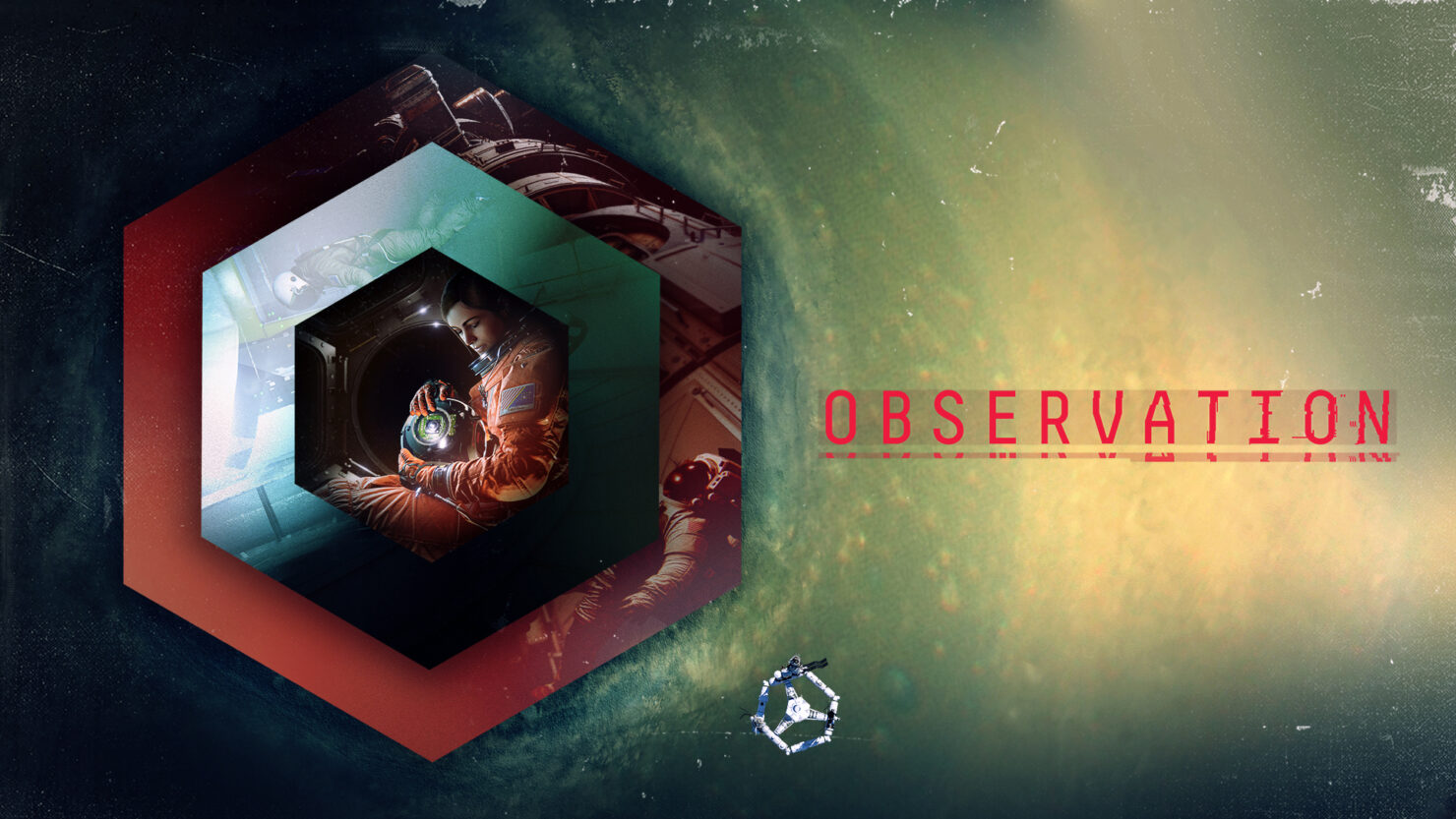 Observation, the sci-fi thriller game developed by No Code and to be published by Devolver Digital, is going to be released in around two months on PlayStation 4 and PC.

It's been announced that the game will be released on May 21st on PlayStation 4 and the Epic Games Store exclusively. The game was originally supposed to be released on Steam, but the game's page has now been removed.

Observation is going to feature some very interesting narrative methods, as players will not be controlling any human character, but the AI of a space station.

Observation is a sci-fi thriller uncovering what happened to Dr. Emma Fisher, and the crew of her mission, through the lens of the station’s artificial intelligence S.A.M. Players assume the role of S.A.M. by operating the station’s control systems, cameras, and tools to assist Emma in discovering what is happening to the station, the vanished crew, and S.A.M. himself.

Observation launches on May 21st on PlayStation 4 and the Epic Games Stores in all regions.