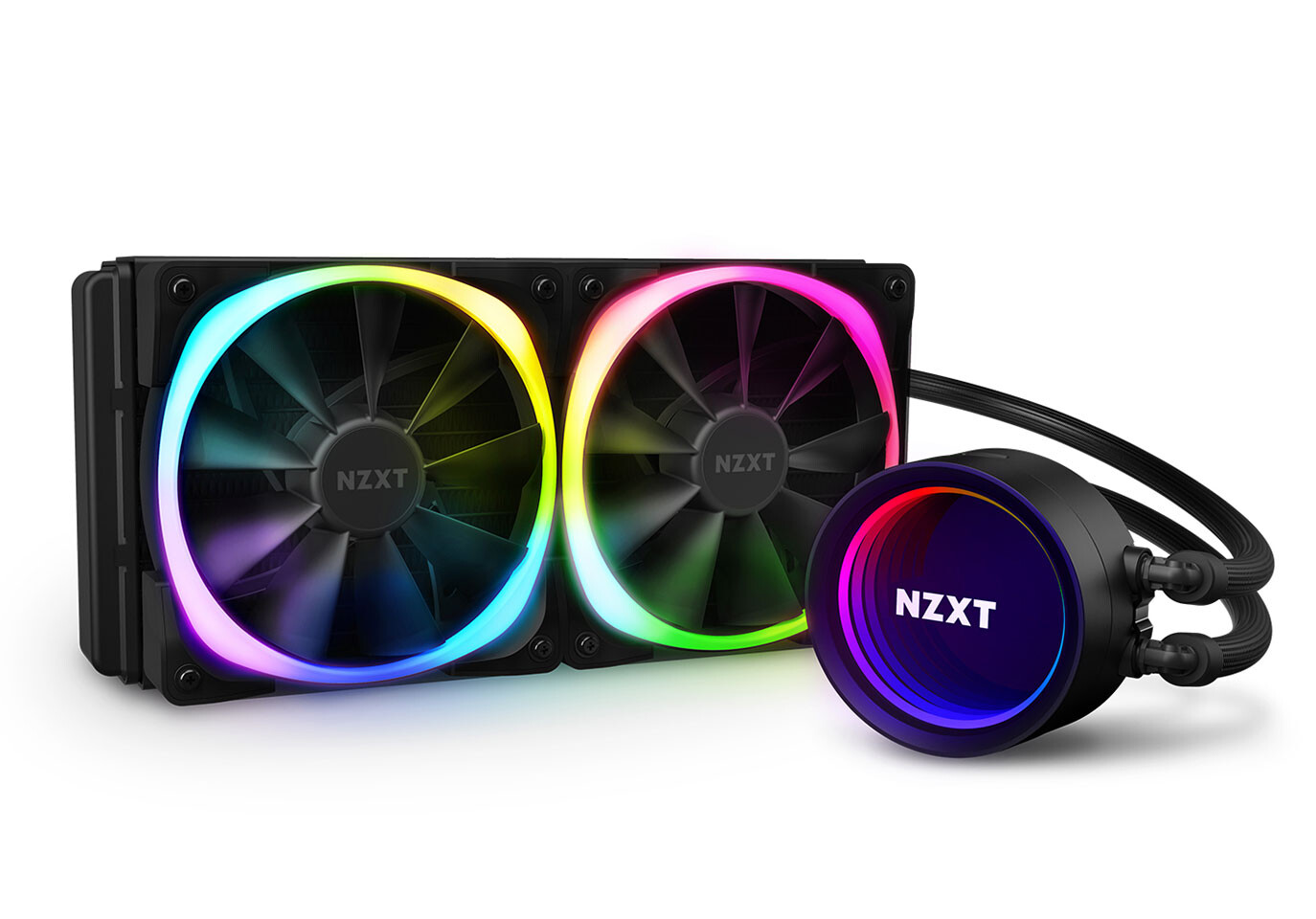 Cooling your processor is one of the most important aspects of a system. Ensuring you have a solid cooling solution increases both the performance and longevity of your system. A third component of the cooling solution is how it looks. Many consumers now want a cooler that combines both performance and looks. NZXT sees the need for options that perform well while also looking good and has announced the expansion of the Kraken X-3 RGB and Kraken Z53 series of AIO liquid CPU coolers.

Both AIOs Feature An Upgraded Pump Alongside More Powerful Fans

The new Kraken X-3 offerings will come in sizes from 120mm to 360mm. The new variants will feature NZXT's newest fans: the AER RGB 2 fans. These fans will make any system glow with the amount of RGB lighting they provide. The iconic RGB mirror design has now been upgraded to feature a rotatable top. This allows for the NZXT logo to be positioned correctly to give your system the perfect aesthetic. On top of external upgrades, the pump has been upgraded to the 7th generation Asetek variant.

The NZXT Kraken Z-3 series will now feature the NZXT Kraken Z53 240mm AIO in addition to the previously released 280mm and 360mm options. The NZXT Kraken Z-3 Series AIOs are one of the best premium coolers featuring a 2.36” (60mm) LCD screen with unrivaled visual customization. You can display whatever you want on the screen. Some people may choose to display and others may use it to display a GIF. The screen is capable of displaying 24-bit color. The Kraken Z-3 series also featured the upgraded 7th generation Asetek pumps. Both are compatible with mainstream CPU sockets, such as Intel’s LGA 1200 and AMD’s AM4.

The NZXT Kraken series is a great option for those looking to build or upgrade their system. It combines great performance with plenty of RGB. The Kraken Z-3 series even has an LCD screen for those who may want it or find use out of it.