NYPD Needs to Replace 36,000 Obsolete Phones With iPhones Thanks to Microsoft’s Recent String of Decisions 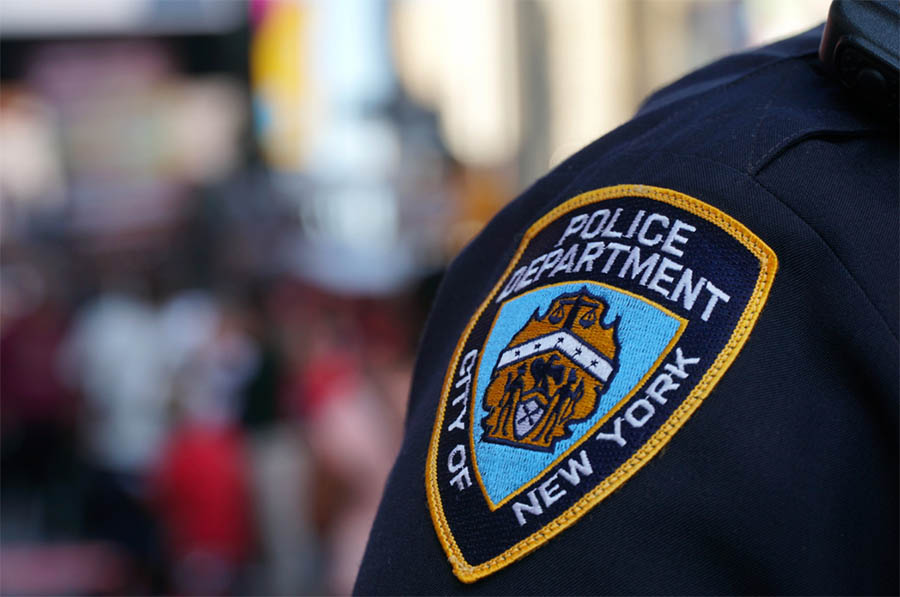 Microsoft’s recent swath of decisions has made it difficult for several institutions, including the NYPD. The police force is now being forced to scrap a total of 36,000 smartphones it gave to cops over the past two years because the handsets have already become obsolete and thus, cannot be upgraded.

The NYPD purchased 36,000 Microsoft-based Nokia smartphones as part of a $160 million NYPD Mobility Initiative. Unfortunately, as the software giant phased out its mobile phone lineup, so came the end of the OS updates for the Lumia-based handsets, leaving the NYPD with obsolete devices. This would also mean that a dozen of custom-engineered applications would no longer receive software updates, leaving the police force without a proper way of maintaining order in the city.

So the next plan falls on upgrading to iPhones, which is a far better choice considering that Apple’s devices receive software and security updates far longer than any other operating system on the planet. Law enforcement sources blamed the decision on NYPD Deputy Commissioner for Information Technology Jessica Tisch.

It is appalling that an organization as big as the NYPD would rely on Microsoft’s Windows Mobile-based platform rather than opting to choose something more reliable as Android or iOS. Though Android is still vulnerable to external elements, the custom-based applications can still receive timely software updates, meaning that the NYPD will be able to carry out their duties without significant hurdles standing in their way.

With Microsoft pulling the plug on software support, you get a recipe for disaster when it comes to attempting to monitor different forms of traffic on the NYPD channel. By scraping the phones for iPhones, the entire department will not have to worry about replacing devices due to obsolete software for the next couple of years.

Do you think the NYPD should have stuck with iPhones from the very beginning? Tell us your thoughts down in the comments.