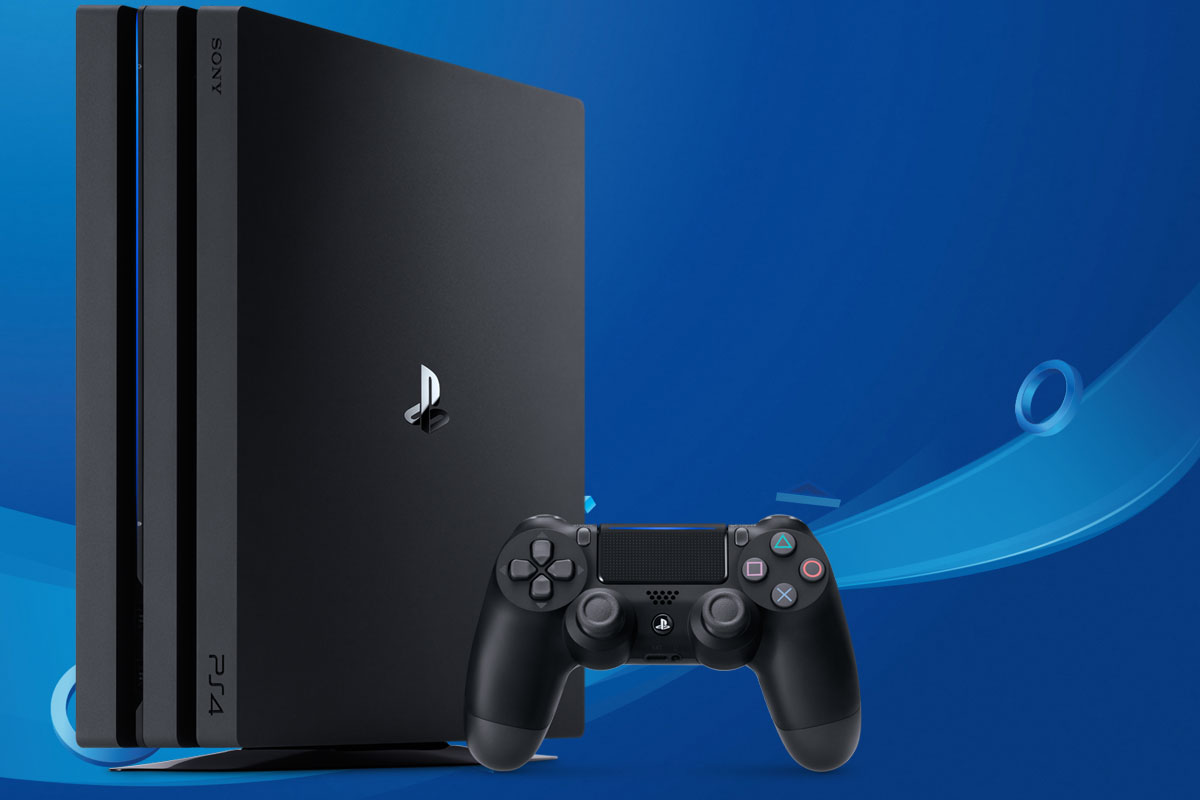 Some time ago, third-party manufacturer Nyko released a PlayStation 4 Data Bank, an accessory which allows players to use an additional hard drive and expand the console's internal storage. With the recent release of the PlayStation 4 Pro and PlayStation 4 Slim, Nyko decided to produce a new version of the Data Bank compatible with the new Sony consoles.

The PlayStation 4 Pro and Slim Data Bank has been unveiled by the manufacturer alongside two PlayStation VR charging accessories. The new Data Bank will function pretty much like the one for the regular PS4 model, allowing players to use an additional 3.5-inch drive.

Data Bank Pro is an essential, add-on accessory for the PS4 Slim and Pro that expands the internal memory by allowing the use of an additional 3.5-inch hard drive. The Data Bank Pro is easy to install – it plugs into the hard drive bay via the included SATA adaptor and USB cable by accessing a single screw (using an included screwdriver). Once users remove the 2.5” drive and reinstall it along with a 3.5-inch drive using the included adapter, they can easily cold-swap between the two drives with a simple flip of a switch. The versatile design allows the Data Bank to rest on top of the PS4 or alongside it, so that it can be used in both the vertical and horizontal positions. It also has a dedicated AC cord to power the drive, so it avoids pulling additional power from the console. Data Bank Pro will be available in 2017 for an MSRP of $39.99.

Charge Link for PlayStation VR
Charge Link is a 10-foot USB Y-shaped charging cable that enables simultaneous charging of both PSVR controllers. The extra-long length and flexible Y-shape give users ample room for uninterrupted gameplay while charging. The Micro-USB cable is universal and can charge any device that uses a standard USB port. Charge Link for PSVR will be available in 2017 for an MSRP of $14.99.

The PlayStation 4 Pro and Slim Data Bank and the two PlayStation VR charging accessories will release sometime this year. We will let you know precisely when they will become available as soon as possible, so stay tuned for all the latest news.