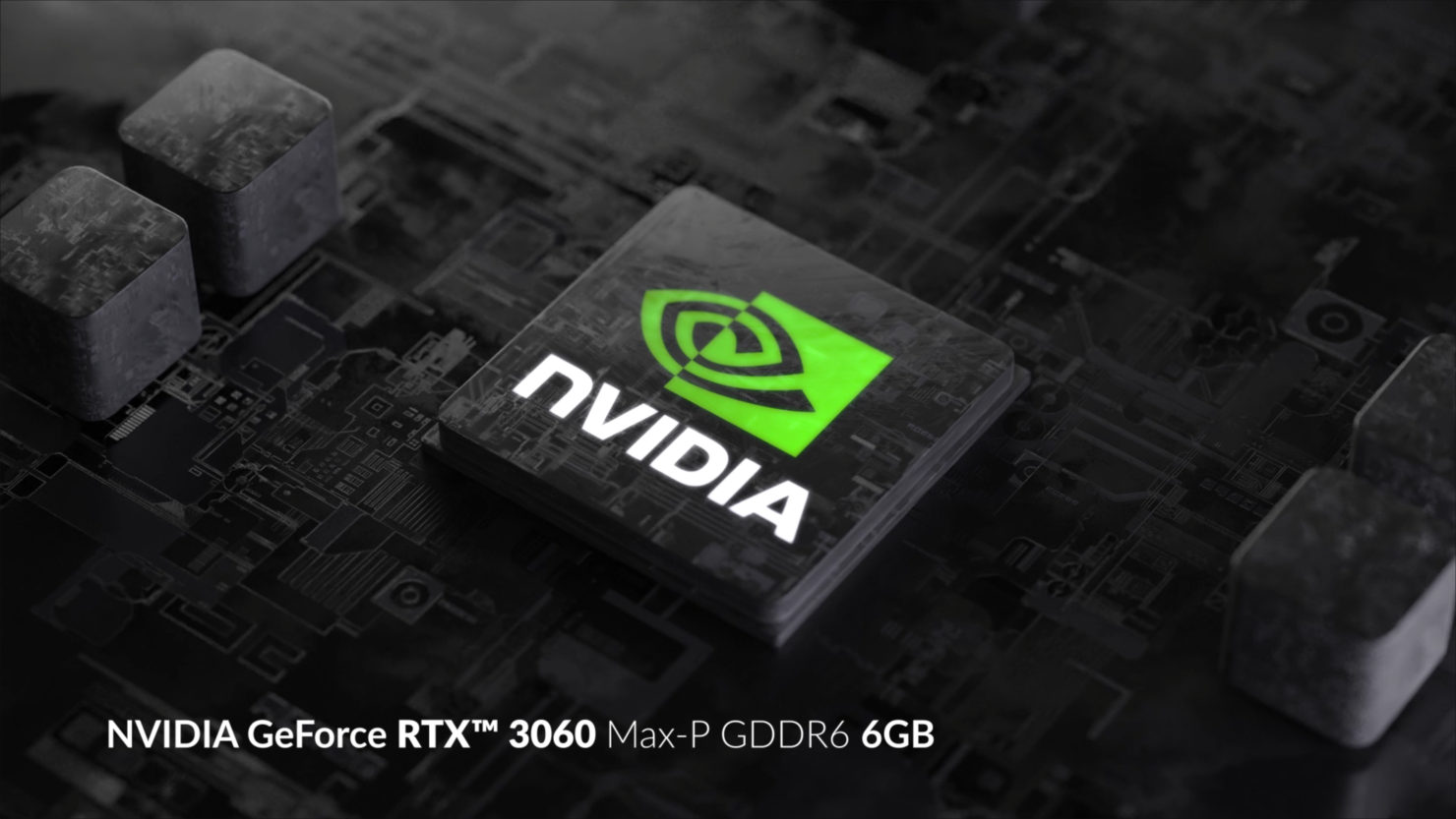 Two different Twitter accounts have tested NVIDIA's next generation of its RTX 3000 laptop series graphics cards, and these accounts are @9550pro and @harukaze5719 (via Videocardz). The screenshots shown by these Twitter accounts showcase two different 3DMark Time Spy scores, one featuring a score of 7,852 and another featuring a 3DMark Time Spy score of 8,843. These scores could be due to using either a Max-P or a Max-Q variant of the RTX 3060 graphics cards. Laptops that will feature the Ampere-based graphics cards are not expected to be available until next month, although reviewers and some influencers have had access to these laptops for quite some time now.

The Twitter users, @9550pro and @Harukaze5719, both shared screenshots of their 3DMark Time Spy scores. The two scores are significantly different, featuring over a 900 point difference. This 900 point difference can potentially be due to using either a Max-P or a Max-Q variant of the mobile graphics card. Sadly, since NVIDIA has officially stopped using the Max-P and Max-Q naming convention, 3D Mark only showcases the graphics card as an NVIDIA GeForce RTX 3060 Laptop GPU. This means that these could be different variations of the same RTX 3060 Mobile graphics card. 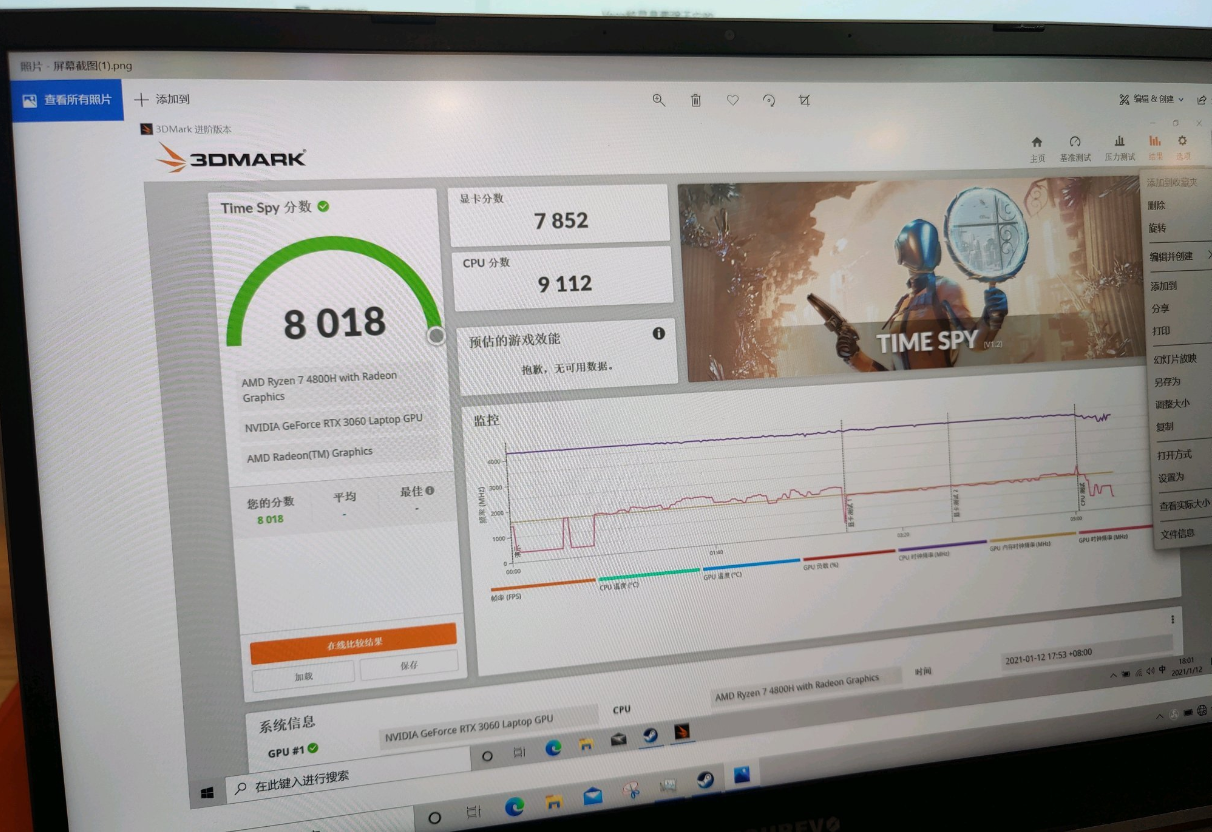 The RTX 3060 Mobile GPU has an official GPU clock speed of 1,283 MHz up to 1,703 MHz, with 3,840 CUDA cores and utilizing a memory bus of 192-bit with a maximum memory of 6 GB. These official specs might be below compared to the GPU clock speeds shown in the screenshots, but the Max-P is stated to have a higher wattage than the same graphics card's Max-Q variants.

Harukaze5719 also tweeted out another picture showcasing an RTX 3070 Laptop GPU with the same Time Spy benchmark. This benchmark shows the high-level of performance, showcased in the Time Spy score of 9,814.

While the laptops that feature NVIDIA's Ampere mobile graphics cards aren't currently available and aren't expected to be available until next month, these laptops have already been sent out to reviewers and influencers for quite some time, so potential leaks are expected to crop up over time.