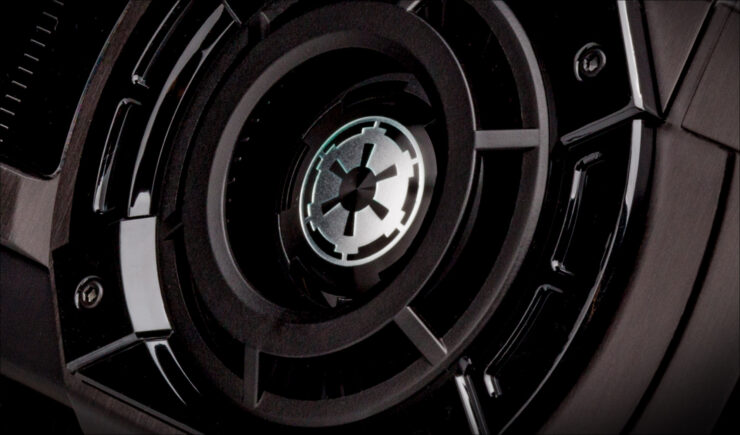 It looks like the first leak of the naming scheme for NVIDIA's upcoming next-generation graphics card has finally leaked out: NVIDIA's GeForce GTX 2080 and 2070 featuring the Ampere GA104 GPU have just received ECC certification (via KOMACHI). All the rumors and hints dropped by NVIDIA so far had been pointing to Turing being chosen as the branding name but if this certification is accurate then the company will actually be going forward with Ampere.

Manli Technologies, a vendor for NVIDIA GeForce GPUs has just registered an ECC certificate with the name GeForce GTX 2070 and GeForce GTX 2080 included in the mix. The GPU chips also contain GA104 and GA104-400 - both of which are Ampere based.

As I was writing this article, the website containing the certification was updated and the nomenclature was removed. We managed to take screenshots however and you can see those below. Nomenclature and naming scheme of the NVIDIA next-generation lineup has been cause for a lot of speculation and debate and it is very exciting to finally see some sort of proof to which side the company is leaning.

Some words of caution, while this is a real certification, it is possible that the company is using placeholder names and the actual nomenclature is something else. My rule about naming schemes, considering how easily the company can change them is to not believe anything till you see the actual graphics card. Still, this is one of the more reliable leaks regarding nomenclature so I will cover this.

They had been dropping hints and tributes to Alan Turing so the assumption was that it would be branded the Turing architecture - but if this certification is accurate - probably not. The GA104 and GA104-400 GPUs are based on Ampere architecture and were thought to be one of the prime candidates before the company started teasing Turing. It is even possible that the company has decided to christen Ampere, Turing somehow - but that is pure speculation on my part. The GeForce GTX 2070 and GeForce GTX 2080 graphics cards will be launching soon at Gamescom.

Based on what I have heard, these are the expected MSRPs that AIB and vendors have been informed of by NVIDIA:

At the same time,

This would be in contrast to their philosophy before - which was usually a complete replacement of old cards. All things considered, this is good news for gamers, since they will now have more value at every price point. Unfortunately, however, we were also told that the manufacturing cost for these cards is barely below the MSRP so we might see cards sell significantly above the MSRP for quite some time.