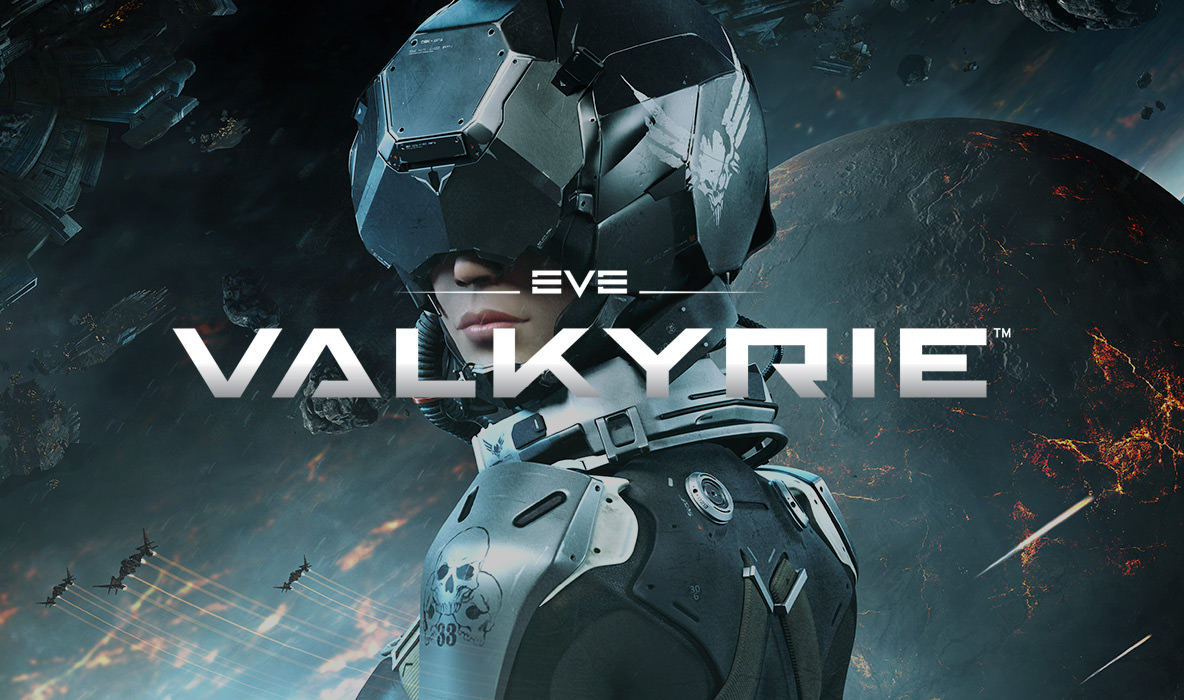 Made possible with the support for NVIDIA VRWorks technologies and NVIDIA GameWorks graphics techniques, the Ultra Graphics Mode enriches and enhances graphical fidelity and immersion. The new Ultra mode also enhances the game’s cockpit lighting, increases the quality of lighting and shadowing in every area and level, improves the fidelity of reflections and shaders, and adds dynamic lights to projectiles.

The VR game was announced by CCP Games during Gamescom 2013. “From the moment this year’s Fanfest attendees first got their hands on EVE-VR, the question has been, ‘When can I have this?’,” said Hilmar Veigar Pétursson, CEO of CCP upon the game's announcement. “What started as a passion project by a small, incredibly talented group of CCP developers became one of the most highly anticipated games of the year — before we even announced it. We have big plans for EVE: Valkyrie and I can’t wait to share more details later this year.”

EVE Valkyrie is available now for Windows PC  for use with the Oculus Rift and PlayStation VR.