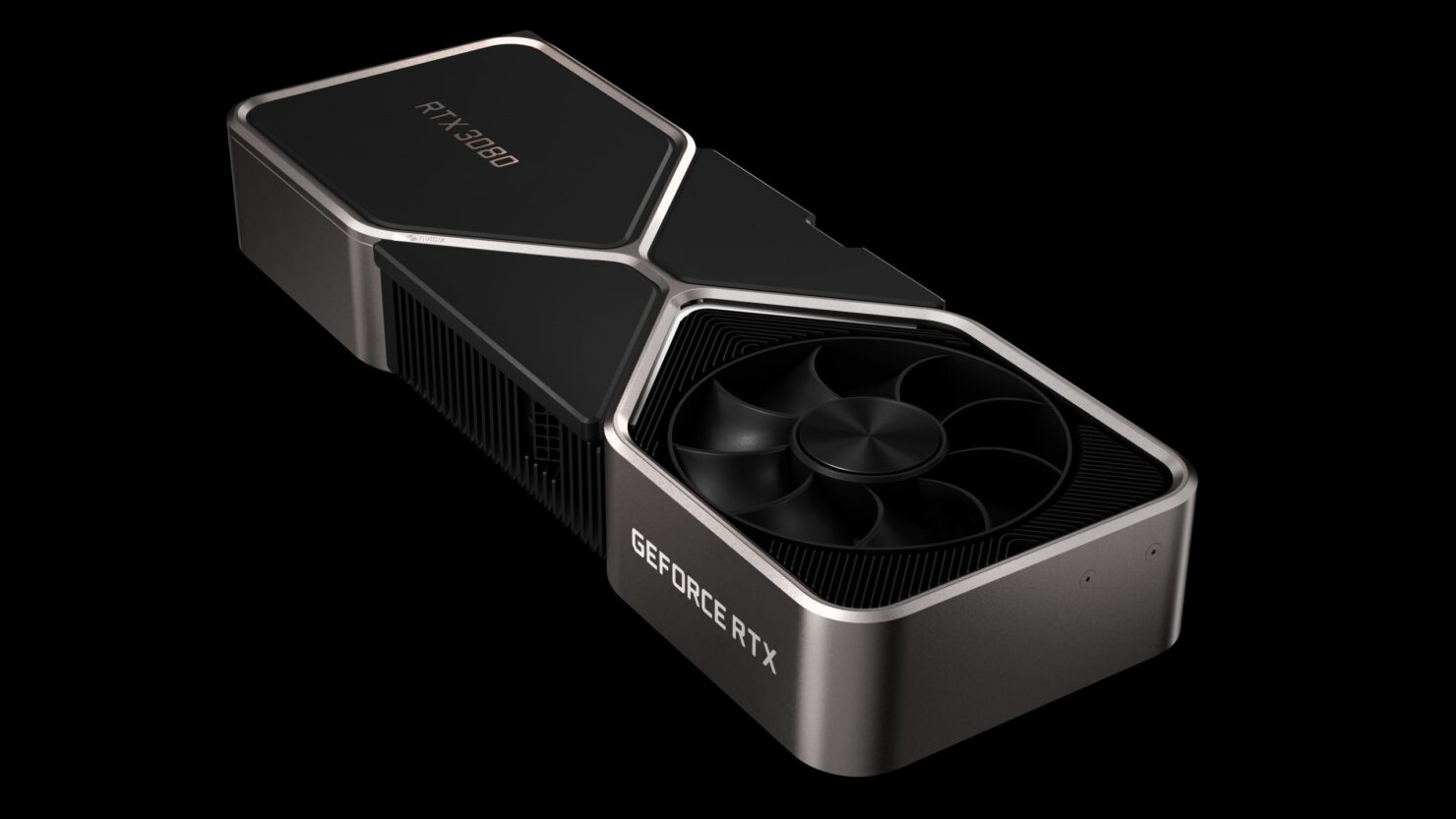 The NVIDIA GeForce RTX 3080 12 GB graphics card wasn't shown at CES 2022 but it is real and headed for an unveil next week.

The NVIDIA GeForce RTX 3080 12 GB was indeed planned for an unveil for CES but it was decided at the last minute to change that plan similar to how the RTX 3070 Ti 16 GB was pushed back from its original 17th December unveil. Now based on the information we have from our sources, the card will be unveiled next week on 11th January at 6 AM PST. There's no word on pricing and availability yet but we have heard that pre-orders or even sales will commence the same day.

For the GeForce RTX 3080 12 GB, NVIDIA is expected to have enabled a total of 70 SM units which results in a total of 8960 CUDA cores, a 3% increase over the standard RTX 3080. In addition to the CUDA cores, NVIDIA's GeForce RTX 3080 also comes packed with next-generation RT (Ray-Tracing) cores, Tensor cores, and brand new SM or streaming multi-processor units. The card is suggested to have a TDP of 350W.

In terms of memory, the updated GeForce RTX 3080 comes packed with 12 GB of memory and that too is the next-generation GDDR6X design. With Micron's latest and greatest graphics memory dies, the RTX 3080 can deliver GDDR6X memory speeds of 19.0 Gbps. That along with a bus interface of 384-bit will deliver a cumulative bandwidth of 912 GB/s or a 20% increase over the 10 GB variant. 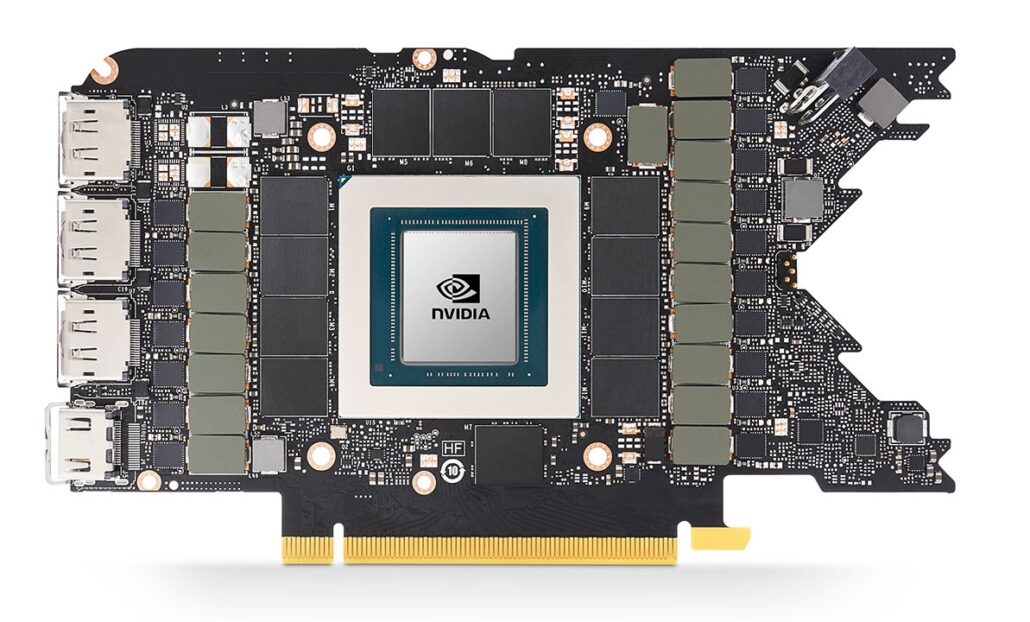