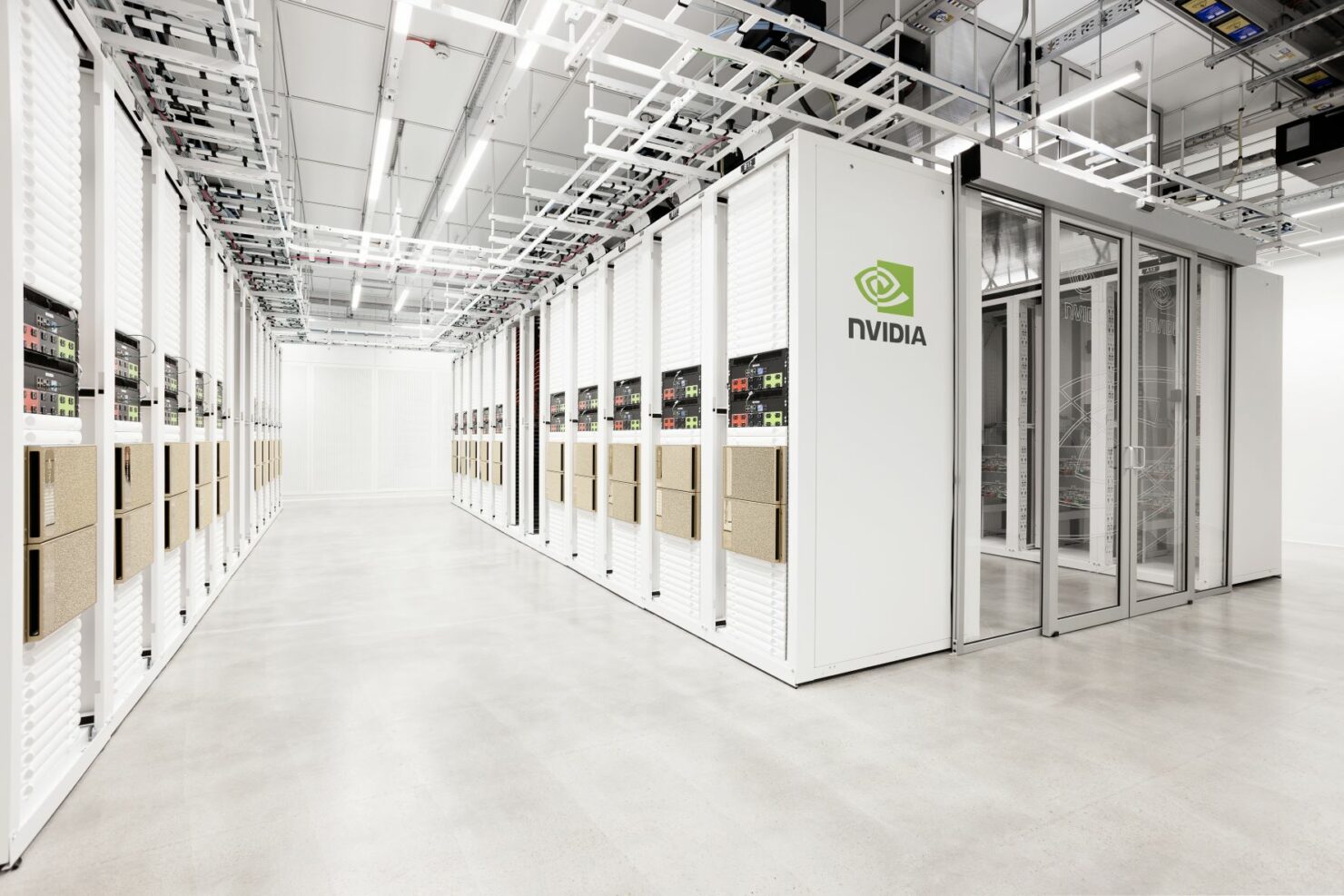 NVIDIA announced that, with the United Kingdom's ten-year plan to increase the study and implementation of AI Technology, the company will launch a program to open the Cambridge-1 supercomputer for healthcare startups.

Launched in July 2021, Cambridge-1 is the U.K.’s most powerful supercomputer. It is the first NVIDIA supercomputer designed and built for external research access. NVIDIA will collaborate with researchers to make much of this work available to the greater scientific community.

Featuring 80 DGX™ A100 systems integrating NVIDIA A100 GPUs, BlueField®-2 DPUs and NVIDIA HDR InfiniBand networking, Cambridge-1 is an NVIDIA DGX SuperPOD™ that delivers more than 400 petaflops of AI performance and 8 petaflops of Linpack performance. The system is located at a facility operated by NVIDIA partner Kao Data.

Cambridge-1 is the first supercomputer NVIDIA has dedicated to advancing industry-specific research in the U.K. The company also intends to build an AI Center for Excellence in Cambridge featuring a new Arm-based supercomputer, which will support more industries across the country.

Peptone, a biotech company in the UK and NVIDIA Inception member, will be the first to receive assistance from the Cambridge-1 supercomputer. The company is planning to use the supercomputer towards its challenges in the field of digital biology. Peptone is in the process of creating "a protein engineering system that blends generative AI models and computational molecular physics to discover therapies to fight inflammatory diseases like COPD, psoriasis, and asthma."

Access to the compute power of Cambridge-1 will be a game changer in our effort to fuse computation with laboratory experiments to change the way protein drugs are engineered. We plan to use Cambridge-1 to vastly improve the design of antibodies to help treat numerous inflammatory diseases.

With NVIDIA granting access for U.K. startups to utilize Cambridge-1, the company expects that it will increase the amount of work, and gain the ability to launch "innovative products and services to market faster, as well as ensure that the U.K. remains a compelling location in which to develop and scale up their businesses."

Today is an important step in furthering the U.K.’s strategic advantage as a global leader in AI. NVIDIA is proud to support the U.K.’s AI ecosystem with Cambridge-1, the country’s most powerful supercomputer, and our Inception programme that includes more than 500 of the U.K.’s most dynamic AI startups.

Healthcare companies will be able to submit applications to NVIDIA's Cambridge-1 group so that they may "harness the system's capabilities." Those companies will also have the ability to meet the  Cambridge-1 founding partners, which will boost the capability for collaborations and "membership benefits of NVIDIA Inception." So far, the current program has more members than any current European country.

AI and digital biology are reshaping the drug discovery process, and startups are by definition on the bleeding edge of innovation. Cambridge-1 is the modern instrument for science and we look forward to opening the possibilities for discovery even wider to the U.K. startup ecosystem.

Every startup that is utilizing NVIDIA Inception is supported through their companies life cycle, which will allow for both times to market and development of their platforms.

Healthcare startups can submit their applications here prior to the end of the year. Companies chosen for the program will find out through NVIDIA's announcement, which is expected as early as the beginning of 2022.