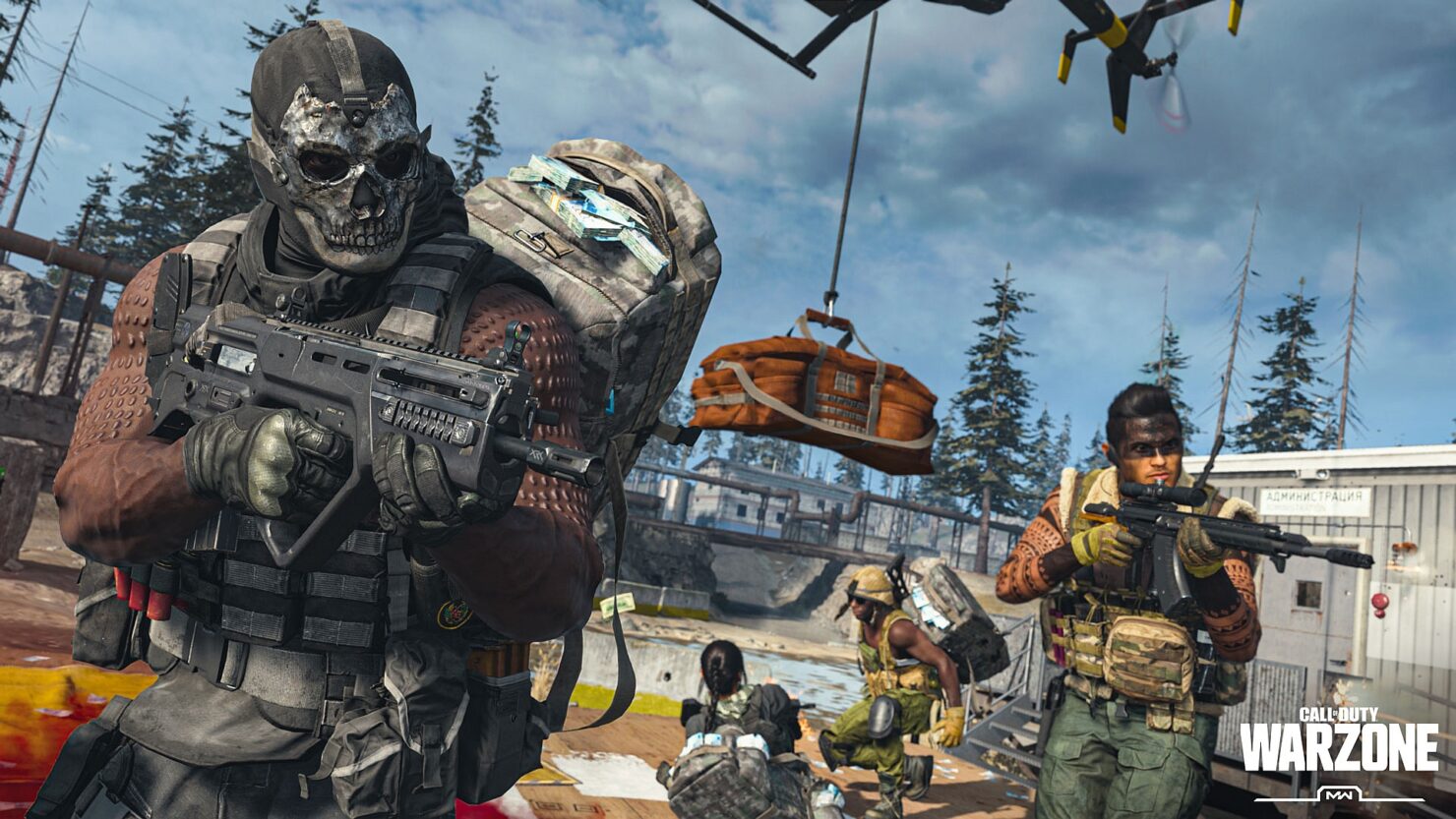 Call of Duty: Warzone, the free-to-play cross-platform standalone Battle Royale spin-off of Modern Warfare, is coming out today on all platforms.

NVIDIA has published an updated Game Ready driver (version 442.59) for its GeForce graphics cards. You may download it now via GeForce Experience or manually via the official website.

Call of Duty: Warzone will support the NVIDIA Highlights feature, which automatically records the best kills and moments performed by the player during matches. To enable Highlights, load GeForce Experience before you boot Call of Duty: Warzone, enter the settings and ensure “In-Game Overlay” is on. Then load Warzone and activate Highlights.

At the end of matches and your session, you can review Highlights, trim and edit, and upload to YouTube and social media. Alternatively, access the GeForce Experience Gallery by pressing Alt+Z at any time.

Below you can find the official system requirements for the game.

The official NVIDIA Game Ready driver notes also mention a couple of open issues for Call of Duty: Warzone, by the way.