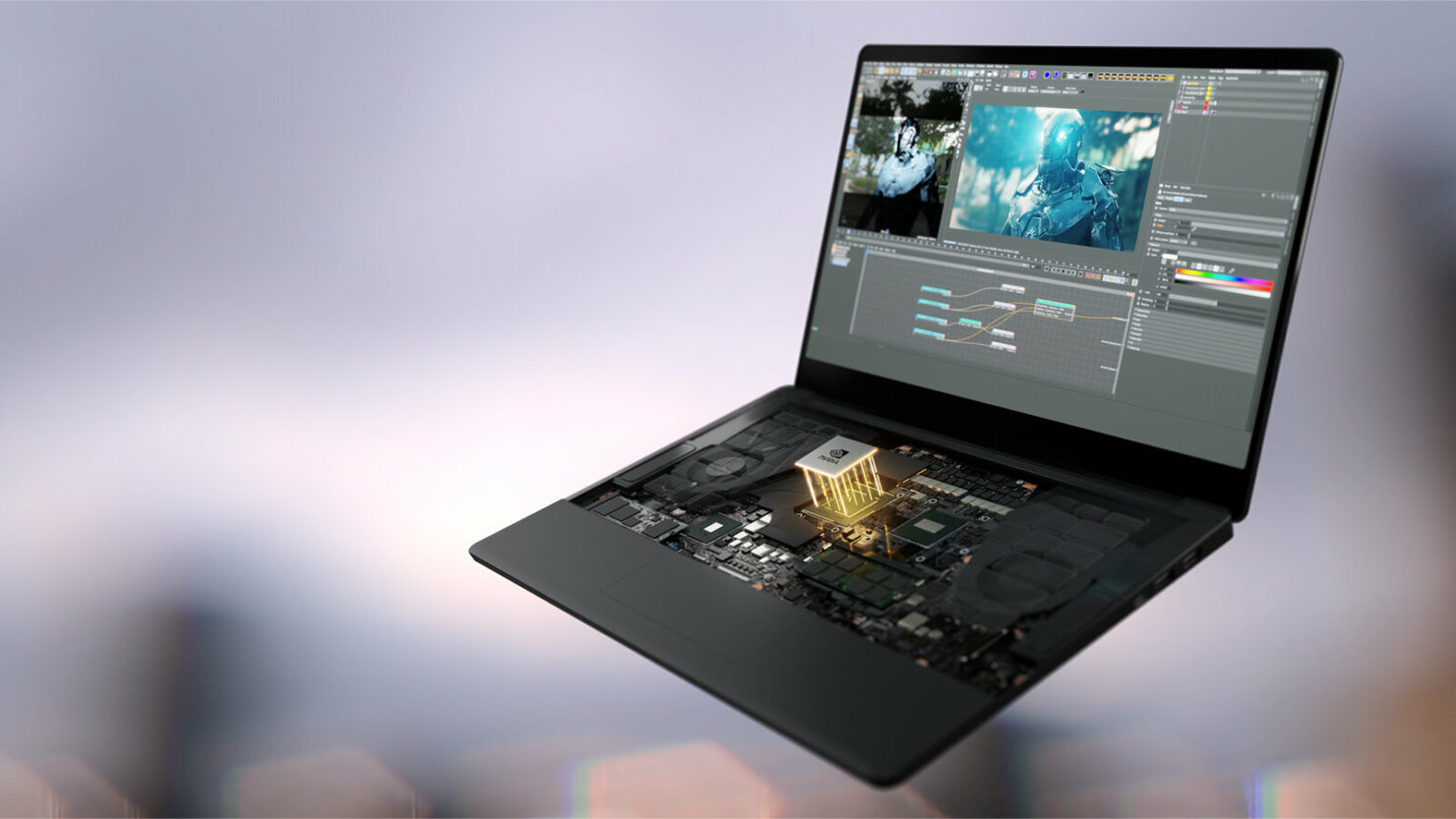 NVIDIA is extending the scope of expert graphics cards from the RTX-A series for GTC 2022 with the RTX A5500 and several new graphics cards. For workstations it is put marginally under the premium RTX A6000, in the laptop as RTX A5500 integrated GPU it is itself the new leading model. Commonly, there is little likeness between the two.

NVIDIA RTX A5500 for workstations, using NVIDIA GeForce 3080 Ti technology to guide its ray tracing and more along with added support

The graphics cards of the RTX-A series, previously called Quadro, are utilized for 3D graphics rendering (with ray tracing), video altering, AI computations, and other workflows. They utilize extraordinary drivers and offer additional aid to users. 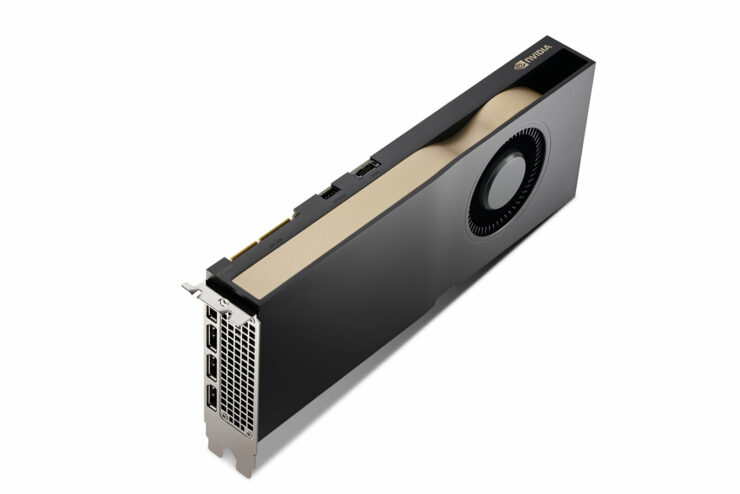 The NVIDIA RTX A5500 for workstations with a dual-slot cooling architecture involves a similar GA102 setup as the GeForce RTX 3080 Ti engineering samples and hence offers five percent fewer execution units than the past top model RTX A6000 with a full GA102 configuration. With 24 GB GDDR6 including ECC error correction, the graphics card offers half as much memory as the premium offering, memory interfacing and clock remain untouched. Two RTX A5500 can be interconnected by means of the company's proprietary NVLink.

The grouping makes sense of why NVIDIA is sending off a marginally more modest adaptation 18 months after the RTX A6000 and toward the finish of Ampere's term, basically with the strained delivery system. It is said NVIDIA couldn't convey an adequate number of graphics cards with GA102 full development and 48 GB GDDR6X and attempts to fulfill a portion of the closely involved SKUS with the option put beneath.

The new RTX A5500 graphics card is also available for mobile workstations as the RTX A5500 laptop GPU which corresponds to the configurations of the GeForce RTX 3080 Ti.

The NVIDIA RTX A6000 is likewise accessible as an A40 without connections for display and with a passive cooler for assistance in the server. Such a variation is not anticipated for the RTX A5500. The new variations are also anticipated to see a discount by means of partners throughout the second quarter. As with the introduction of the more established models 18 months prior, NVIDIA didn't name a specific launch date.