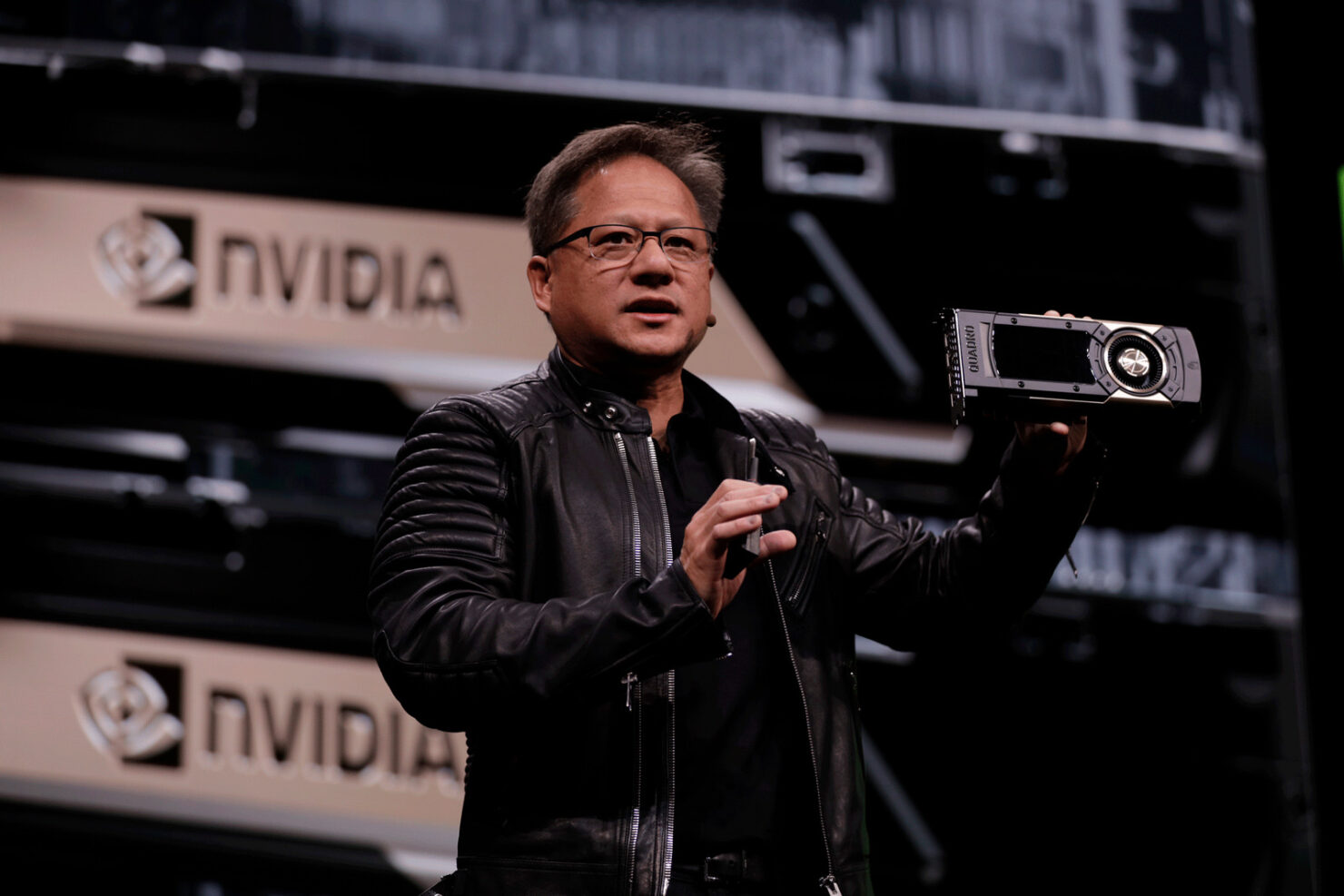 Update: Ashraf Eassa from the Motley Fool provided us with some history today in saying that the analyst previously at Wells Fargo was a person named David Wong, who was replaced by Aaron Rakers. Thanks for the information! Below is the unedited article.

NVIDIA (NASDAQ:NVDA) was upgraded two notches today, from “Underperform” to “Outperform” by Wells Fargo Analyst Aaron Rakers. After all the noise coming out of Team Green these last few days, this is still something that does not happen very often. They did so citing the artificial intelligence and cloud computing markets, raising it’s per share target price from $140 to $315.

Previously, Wells Fargo was very against the grain when they rated NVIDIA as an "Underperform" back in 2016, since that time, NVIDIA has gone from approximately $50 a share to around $260 as it is today, which clearly indicates they were off on their conclusions. Wells Fargo was one of the few banks that rated NVIDIA so poorly and did so based upon their analysis that AMD's Polaris would be a challenge for them to overcome. A challenge that turns out never materialized into anything that could compete with NVIDIA then or since.

Confident in their next generation, "Turing is NVIDIA's most important innovation in computer graphics in more than a decade," CEO and founder Jensen Huang said at SIGGRAPH on Monday.

"We are positive on NVIDIA's competitive positioning for gaming and expanding growth opportunities in data center, HPC, and emerging/expanding AI opportunities (autonomous vehicles, healthcare, robotics, etc.)," Rakers mentioned in his note to clients. He also goes much deeper into the fundamentals than most and presents a couple of rather interesting points.

For instance, the amount of developers using CUDA has risen from 350,000 to 850,000 in the past year alone. Additionally, there could be a major demand in the supercomputer environment if things keep going the way they have been for NVIDIA considering they power the world's first exascale supercomputer. Both of these are very important for the long-term ecosystem that the graphics giant wants to foster. Not to mention the AI and Ray-tracing revolution that seems to be literally right around the corner.

NVIDIA still hasn’t released their Q2 earnings numbers yet, which could very well be something to pay attention to. Rakers did say he believes "NVIDIA is well positioned to continue to leverage/expand its platform story.” Let’s see what the market thinks after the earnings report!