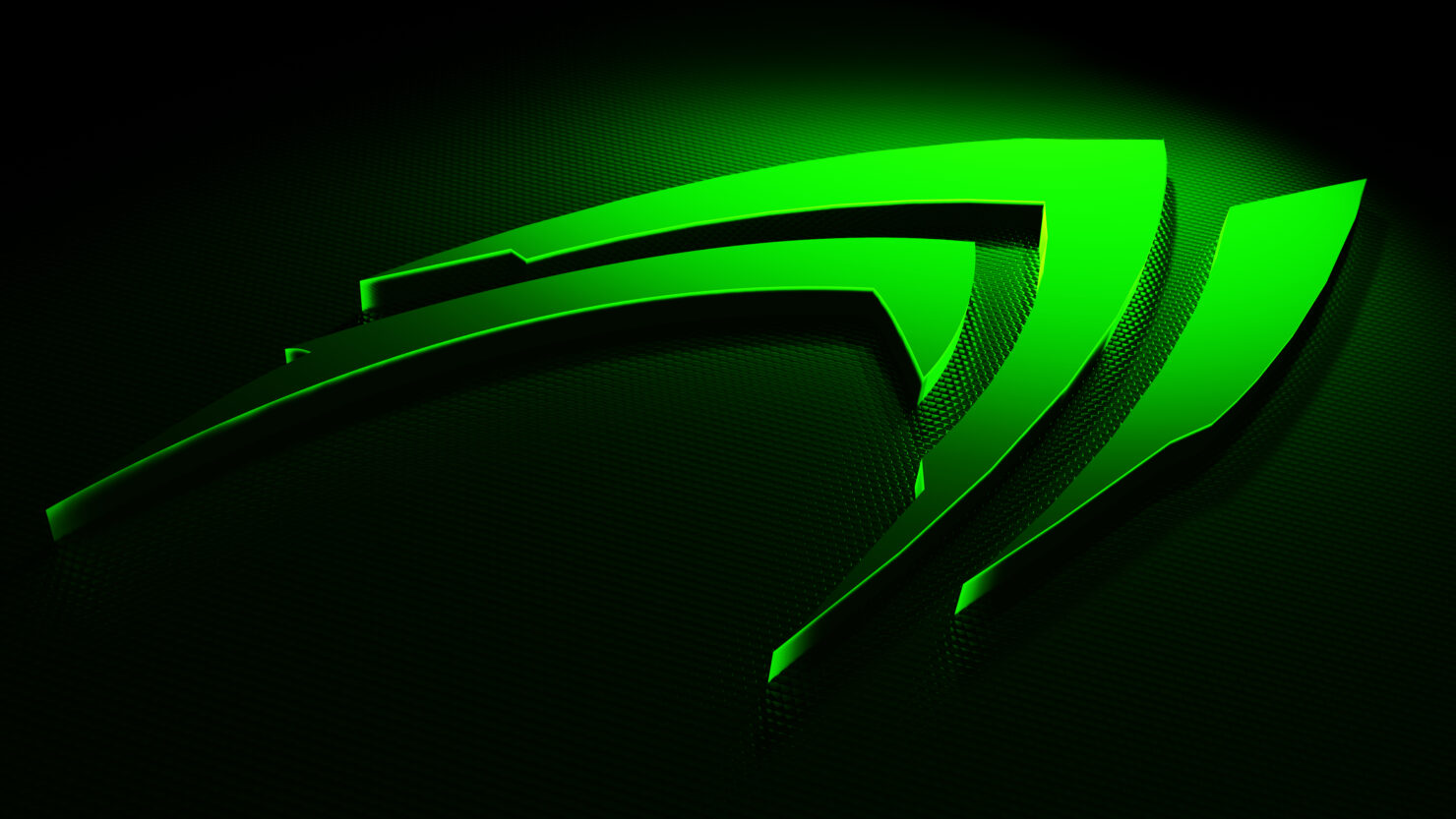 Nvidia stock (NASDAQ:NVDA) has been on a great run in recent years, including recently breaching the $50/share barrier a week ago after the 1060 officially broke cover. Now however, it seems that some are wondering whether its run is coming to an end.

On the surface, things are going well. Earnings are solid, as is margin and the company has certainly dominated the discrete GPU market in recent memory, significantly overpowering AMD (NASDAQ:AMD) for several generations of GPUs, although AMD has finally begun its fightback in the shape of Polaris with Vega expected to follow next year.

Beyond this, Nvidia stock has also significantly outperformed the market, easily the highest S&P tech stock gaining 59% this year and 160% in the last 12 months.

Against this backdrop, we have an overwhelming Street analyst skew towards the buy end of the spectrum.

But the analyst consensus towards a buy is also somewhat out of date. Current Median price target from those analysts is $50 with a mean of $46.70. Nvidia meanwhile is currently trading at $52.7 (down 1.17% today on the back of the downgrade). So we have a discrepancy here.

Of course, it’s certainly possible that analysts can lift their price targets and maintain a buy recommendation, however the question is if the fundamentals of the business deserve this and this is where questions are starting to arise.

Nvidia (NASDAQ:NVDA) is still heavily dependent on its GPU business for both revenue and margin, although it has been making progress towards diversification of its revenue base. FY 2016 saw them with a 6% decline in Pro Visualisation, 7% growth in Data Centre, 75% growth in Auto (although still the smallest of the 4 groups at only $320m) and a staggering 37% growth in the already mature Gaming segment with $2.8bn in revenue still comprising about two thirds of the company’s overall business.

So David Wong at Wells Fargo and his team have cut their expectation to “Underperform” from “Market Perform”. Citing increased competition from AMD in the shape of Polaris for GPU’s and Intel (NASDAQ:INTC)  in Knights Landing for HPC, Wells do state that they expect Nvidia to continue to grow revenue in HPC but that the competition may negatively impact its ability to consistently beat market expectations like it has in the past.

Add onto this that sources such as Starmine currently point to a valuation around $34 and you can see why an analyst may have gotten an itchy trigger finger and decided to fire the starting gun.

Although we feel that Nvidia is still a strong contender in several markets, it could do with speeding up its diversification plan, particularly in light of global headwinds such as Brexit, China’s growth slowdown and of course specific to its cash cow, the slowdown in the PC market that prompted Intel’s restructure earlier this year (read more about this here). Although official valuations and analysis often don’t look at the rumours and leaks we have here, Pascal has by many accounts been a success and the 1060’s imminent launch is likely to add to that.

It’s important to note that Wells still think Nvidia will grow, just not beat market expectations in the fashion that they have been in recent times.

As we head into earnings season, look out for a deeper analysis on what to watch out for from us as well as of course full coverage of the relevant reports themselves.