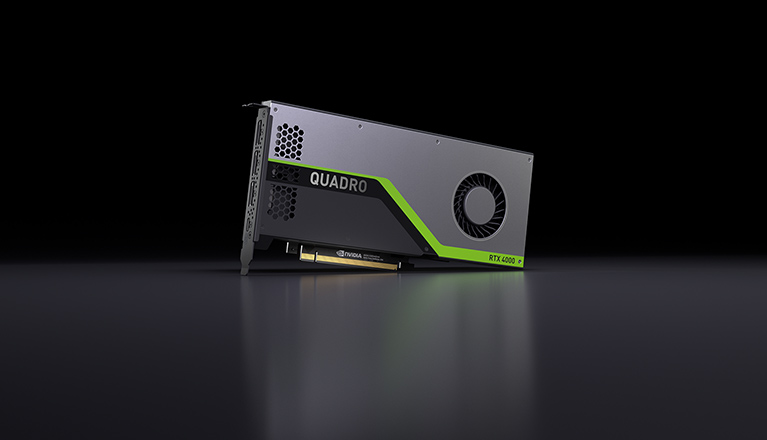 NVIDIA has introduced a new Quadro RTX card in their Turing based workstation portfolio. Known as the Quadro RTX 4000, the new graphics card will offer the same features of the higher-end line of Turing Quadro RTX graphics cards but at a much more affordable price while featuring compact design.

Starting off with the details, the NVIDIA Quadro RTX 4000 has been said to have the best-in-class graphics performance and features a single-slot PCIe form factor. It is clear that NVIDIA needed a card to fill up the entry tier Quadro segment as their other Turing based solutions cost $2300 and up to a massive $10,000 US price. 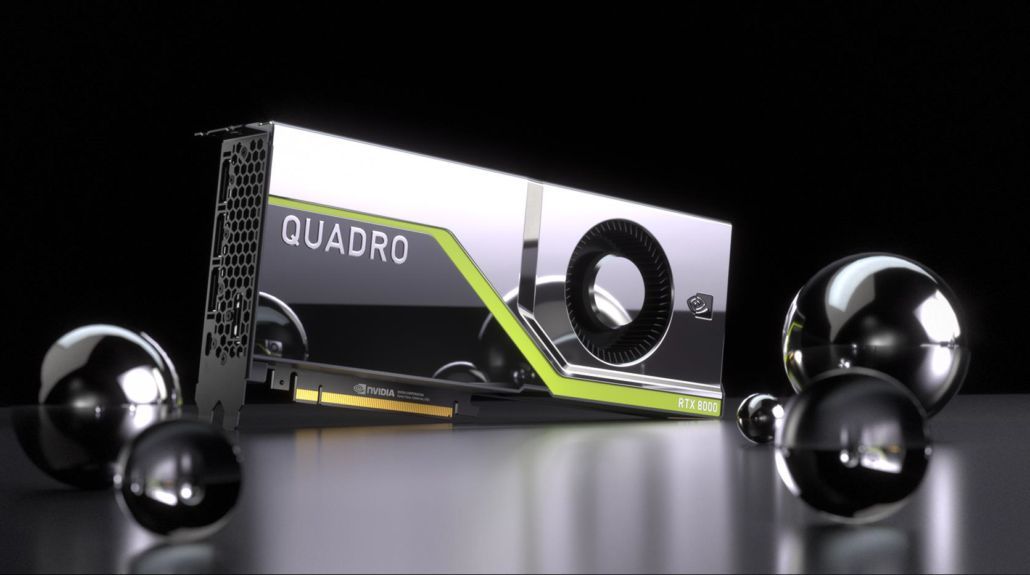 The specifications on the NVIDIA Quadro RTX 4000 graphics card includes the Turing TU106 GPU. This graphics chip was introduced on the GeForce RTX 2070 graphics card and is now making its way to the workstation market. There are 2304 CUDA Cores, 288 Tensor Cores, 26 RT Cores on the chip which clocks in at 1215 MHz base and 1540 MHz boost clocks. There's 8 GB of GDDR6 VRAM that runs across a 256-bit wide interface at 13 Gbps. The card is powered by a single 8-pin power connector and has a 160W design. 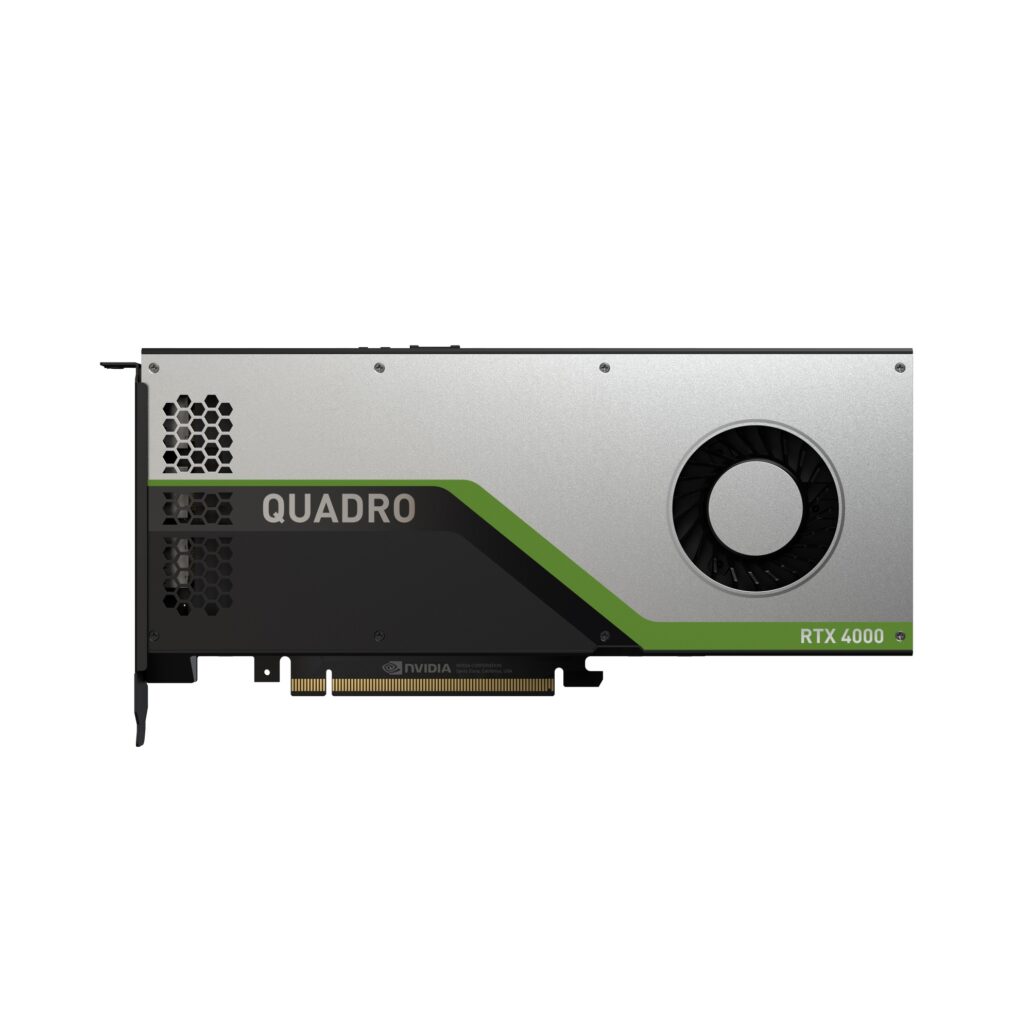 In terms of performance, the card boasts 7.1 TFLOPs of FP32 compute and has 6 Giga Rays/sec of Rays casting performance packed inside it. The Tensor Cores deliver a grand total of 57 TFLOPs of Deep Learning performance, RT cores deliver up to 43 TOPs while you can expect support for all Turing based technologies such as VirtualLink, VR applications and the enhanced encode/decode engines to be available on this graphics card.

The Quadro RTX 4000 features a power-efficient, single-slot design that fits in a variety of workstation chassis. Other benefits include:

The NVIDIA Quadro RTX 4000 graphics card is said to be available in December through NVIDIA and their OEM partners. The card will be hitting a price point of $900 US which will place it as the most affordable workstation Turing graphics card.