Currently, NVIDIA is preparing a cut down version of the already released GTX Titan codenamed "GeForce GTX Titan LE". Later it was unveiled through a leak that the "LE" branding was for internal usage hence the official name of the card might be something else. The card is said to feature 2304-2496 Cuda cores and a 5 GB GDDR5 (384-bit) memory. It is speculated to be priced around $659-$759.

Moving forward, NVIDIA would launch a fully enabled GK110 graphics card probably around 2013 or 2014 as speculated by 3DCenter. The new card is being referred to as GeForce GTX Titan Ultra, a name similar to its ancestor "GeForce 8800 Utlra" which featured tons of graphical performance but also came at a very high price.

NVIDIA's GeForce GTX Titan Ultra (if it ever launched) would feature 2880 Cuda cores and since the GK110 would have matured by then, we would be looking at even faster clock speeds of 950 MHz for core and 3400 MHz (6.8 GBps) for memory. You might remember GF-100 in its first iteration on the GTX 480 had much faster clock speeds compared to the GF-114 revision on the GTX 580 that pumped up the core count along with the clock speeds. We are looking at a similar scenario here. The card would feature the same amount of memory - 6 GB GDDR5 (384-bit)  and would have a rated TDP of 220-230W.

All of this information about the GTX Titan Ultra is mere speculation but if it ends up being true, than we could be looking at a single chip GPU that would be faster than NVIDIA's own dual chip flagship GTX 690 and would end up matching AMD's soon to be launched "Radeon HD 7990".The most interesting thing the site has pointed out to is that during the launch of the GTX Titan Ultra, it would cost $1000. A price similar to the original GTX Titan however the original GPU would get a price cut at the time of its launch and would fall to around $899 - $949. Hard to believe such a thing would happen since NVIDIA rarely cuts prices down on their premium line of products.

Nevertheless, the site also mentions that the Radeon HD 8000 series which is already known to launch in Q4 2013 would have no competitor from NVIDIA's front for some time so if NVIDIA could replace the Titan branding of the Ultra product and come up with a GeForce 700 series name such as "GeForce 780 Ultra" for the new card, it would totally blow away the competition just like the 8800 Ultra did back in the old days. 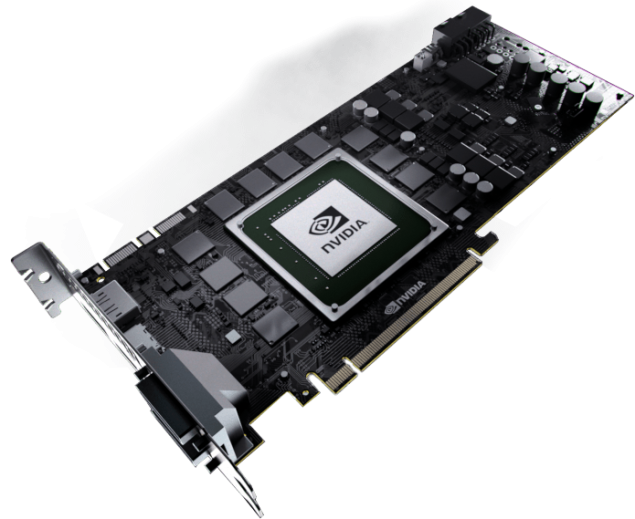