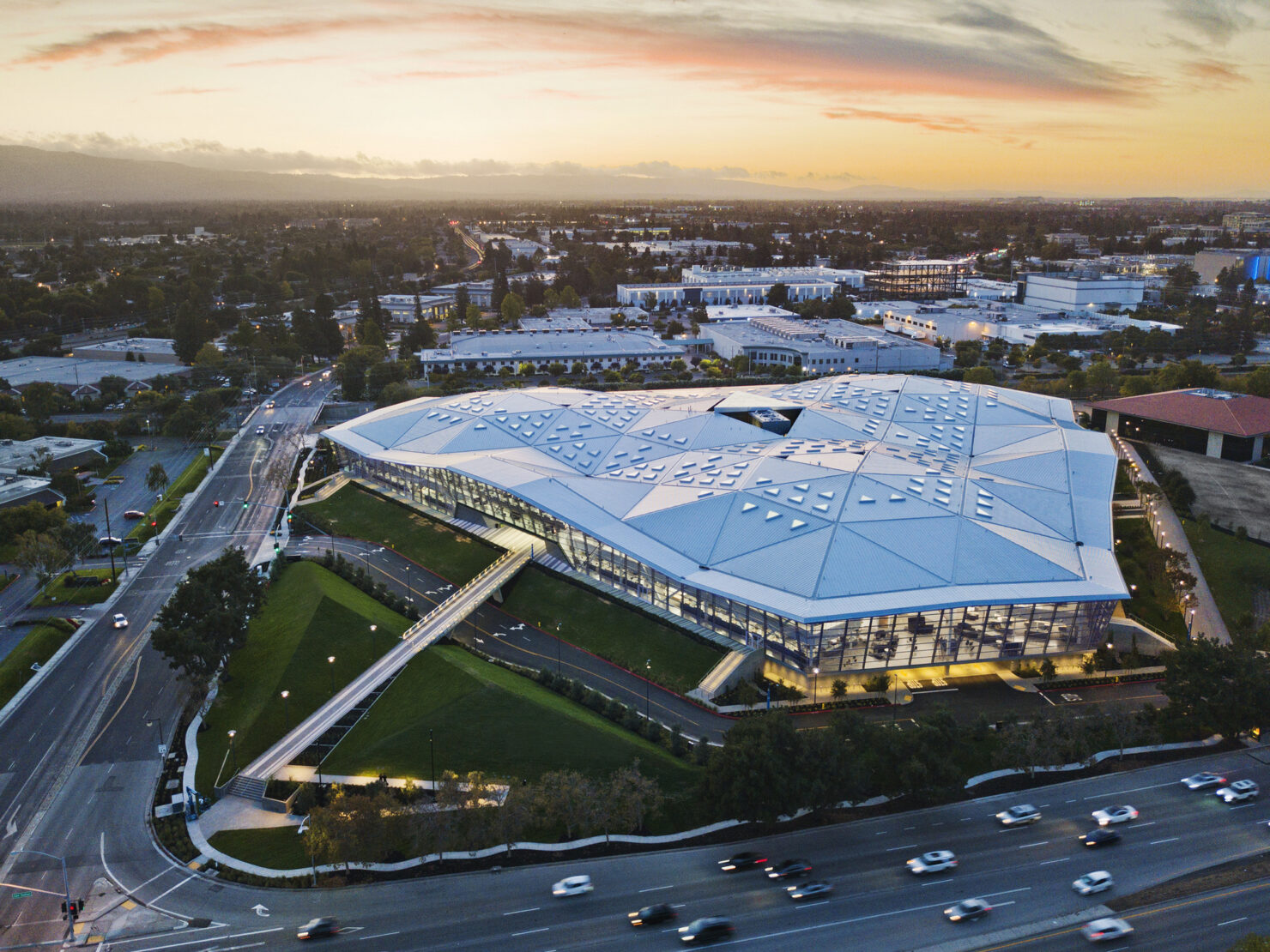 NVIDIA Corporation's headquarters in Santa Clara, Califronia are a masterpiece in parametric design - created perhaps by using the chip designer's own GPUs. More on Officesnapshots.com

Chip designer NVIDIA Corporation is in the early stages of investigating the extent of the demand for its products originating from cryptocurrency mining operations. NVIDIA launched its GeForce RTX 30 series graphics processing units (GPUs) earlier this year, and following the launch, all eyes were on the company's ability to quantify what extent of its products were falling into miners' hands.

On this front, NVIDIA's chief financial officer Ms. Colette Kress provided some details of her company's approach towards quantifying the extent of the demand for its products from miners. Her comments came during UBS Global's TMT conference, during which the executive touched on a variety of topics which also included her company's expectations from the explosive data center segment.

The topic of cryptocurrency miners' demand for GPUs is a hot one in the tech industry since this demand has severely hurt both NVIDIA and its smaller rival Advanced Micro Devices, Inc (AMD) in the past. This demand, which spurred alongside the craze of 'mining' the digital currencies resulted in both companies witnessing excessive demand for their products; a demand which then collapsed once the frenzy for creating cryptocurrency was over and the companies were left with severe inventory gluts.

Rumors of NVIDIA having shipped products to miners again intensified after a report from RBC Capital indicated that the company sold $175 million of cards to the miners. As we pointed out in our coverage of this report, this represents roughly 8% of the company's gaming revenues during its third quarter of the fiscal year 2021. 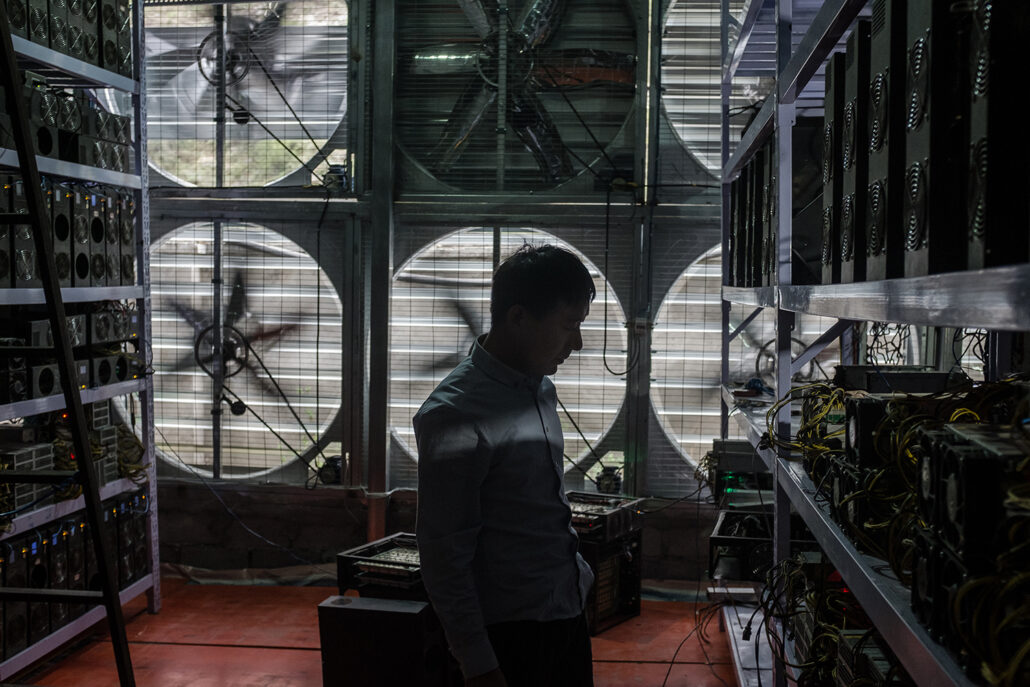 A miner in China stands next to the cooling fans in his Bitcoin mine in China's Sichuan province in 2016. (Image Credits: Chinafile)

When asked by analyst Tim Arcuri about her company's insight into the mining demand, especially that stemming from bitcoin miners, Ms. Kress stated:

"So bitcoin mining remember is done almost entirely with ASICs okay. We understand that miners are interested in using GPUs for mining other currencies such ethereum. Recently we heard rumors from our channel partners about the increasing interest. There are a lot of factors that influence mining interests so we’re looking into this with our overall channel partners. I want to make sure that we understand we spent some quality time in terms of getting a better understanding of our overall supply within the channel and continuing to work many angles to have a good understanding of the volumes and where those volumes are in the world. Still not a perfect overall process but we continue…you’re right to get better and better. But it doesn’t necessarily help us understand the use of the overall cards that are in the overall market."

When pressed further, the executive had little to say except for:

"Right now we’re just hearing overall rumors about that increased interest. We need to look into this with our overall channel partners at this time."

Table compiling the results of Pryson Group's study showing NVIDIA's alleged misclassification of cryptocurrency product revenue. Image is taken from page 10 of Case No. 4:18-cv-07669-HSG filed in the United States District Court for the Northern District of California Oklahoma Division.

RBC's stated figure of $175 million worth of crypto demand from miners is precisely the revenue that NVIDIA had allegedly earned in Q2 2019 from the products according to a lawsuit filed against the company by investors.  While scandalous in nature, the suit failed to impress District Judge Haywood Gilliam who stated that the suit's claim of NVIDIA falsifying gaming revenue as crypto revenue lacked evidence to back its assertion. The suit had suggested that NVIDIA had misappropriated roughly $1 billion in revenue from mining products.

NVIDIA lost a staggering $23 billion in market capitalization in 2018 when during its earnings for the third quarter, C.E.O. Jen-Hsun Huang admitted that he had little clarity on the state of demand for GPUs in the wake of a drop in mining enthusiasm.