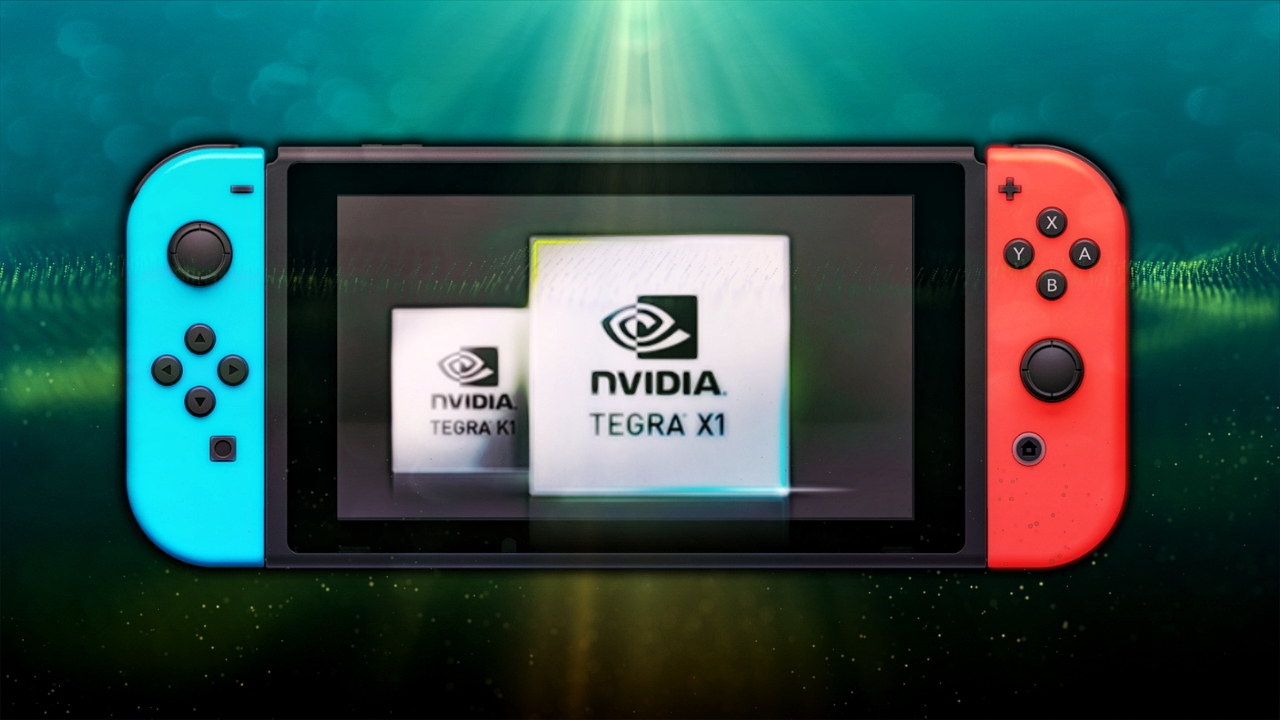 The Nintendo Switch is powered by NVIDIA's Tegra X1 system on chip, and the console achieve record setting sales last month in the U.S., helping NVIDIA boost its gaming revenues.

Chip designer NVIDIA Corporation has released its earnings release for the third quarter of the fiscal year 2021. NVIDIA has reported $4.7 billion in revenue as it beats its own guidance set at the end of the second quarter and estimates put in place by Wall Street analysts prior to today's release. Additionally, the revenue posted by the company for its previous quarter marks 22% sequential and a staggering 57% year-over-year growth as the company witnessed strong growth in its bread and butter gaming and rapidly expanding data center segments.

Even as it struggled with supply constraints after launching the highly anticipated GeForce RTX 30 graphics processing unit (GPU) series in September, NVIDIA has still managed to post 37% sequential and year-over-year growth in its gaming segment. This segment, which is responsible for having put the company in its current market position accounted for almost half (~49%) of the company's revenues during the third quarter.

NVIDIA's chief financial officer, Ms. Collette Kress, in her comments accompanying today's earnings release revealed some details behind this growth. Most of it, according to her, is attributed to the vast shifts in entertainment and work applications this year due to lockdowns resulting from the ongoing global pandemic. Some of it, however, is also attributed to gaming GPUs and systems-on-chips (SoCs)

Looks like the Nintendo Switch has helped NVIDIA during its third quarter, as the company is reporting revenue from console SoCs as helping it to grow gaming sales. This isn't surprising, as Switch's maker Nintendo Corporation had revealed just last week that the console had sold more than 22.5 million units in the United States to date.

More importantly, Nintendo's popular console had sold more than 735,000 units last month in the U.S, as it became the second best selling gaming console in the month bested only by the Nintendo Wii's sales figures for October 2008. As NVIDIA's third quarter ended on October 25th this year, it's clear that the Switch has helped it grow gaming revenues.

Additionally, NVIDIA is also reporting that desktop GPU sales were helped by the GeForce RTX 30 GPU lineup, but as always, no specific product-level data for these sales are available.

Following Gaming was Data Center which accounted for 40% of NVIDIA's total revenues with the two segments contributing to approximately 90% of all of the company's net sales during the third quarter of 2021. In this segment, NVIDIA grew revenue by a staggering 162% year-over-year and 8% sequentially, as sales of the company's first-generation DGX A100 system marked their first full quarter of market presence.

Data Center too benefited from the changing trends this year revealed Ms. Kress, but the CFO also outlined that NVIDIA's acquisition of Mellanox accounted for roughly 30% (approximately one-third in NVIDIA's words) of its Data Center revenues. Factor out the revenues from this deal and the non-Mellanox Data Center sales sit at ~$1.3 billion for a roughly 83% growth year-over-year growth.

Commenting on bottom line profits before moving to crucial fourth-quarter guidance, NVIDIA raked in $1.3 billion in net income, with this metric growing slower than the company's share price has over the past couple of years. Diluted earnings per share (EPS) of $2.91/share also beat Wall Street analyst estimates, rounding up a quarter of strong performance for the company.

Finally, NVIDIA also provided guidance for its fourth quarter, which includes the company's expectations from its recently launched GPUs. According to its own estimates, NVIDIA expects to report $4.8 billion in revenue at the end of this quarter, and should the company achieve precisely this, then it will have grown revenues by 58% year-over-year in Q4, mirroring the growth achieved during the last quarter.