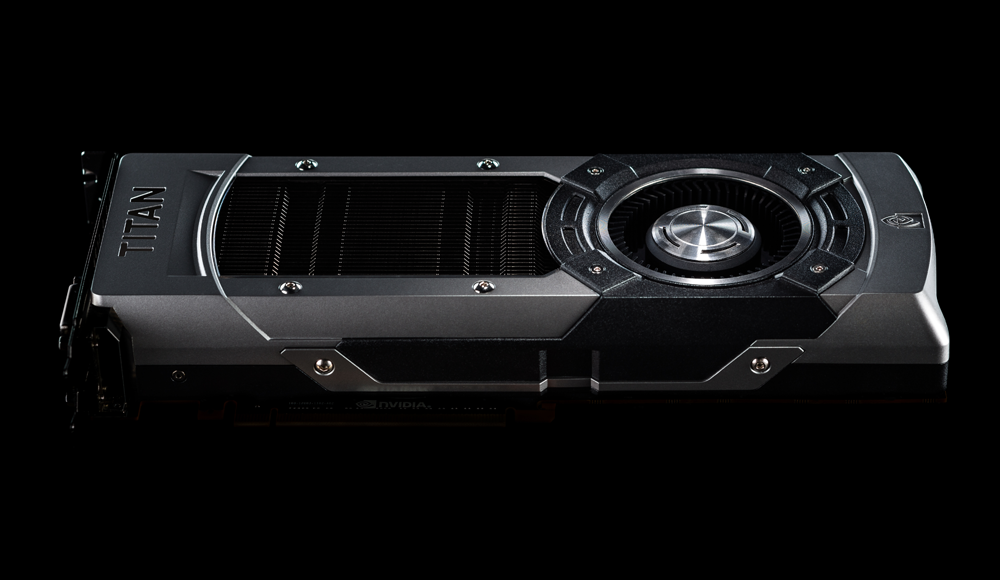 NVIDIA is going to retire driver support for its Kepler GPU architecture on the 31st of August. The Kepler lineup has been supported since 2012 but the support is now coming to an end along with support for older Windows operating systems.

The NVIDIA Kepler GPU architecture has been supported for generations but as time goes by, older GPU architectures are removed from official support lists. This was reported in our previous article which confirmed that NVIDIA's LTSB (Long-Term Support) drivers for the Kepler GPUs will maintain support for the said architecture for 3 years, after which it would be retired along with the GPUs.

NVIDIA ended driver support for its Fermi (GeForce 400 / 500 Series) back in 2018, moving it to legacy status. The same is expected to happen with the Kepler-based GeForce 600 / 700 series when NVIDIA moves beyond R470 drivers. NVIDIA has officially confirmed that the driver support will end on the 31st of August, 2021. 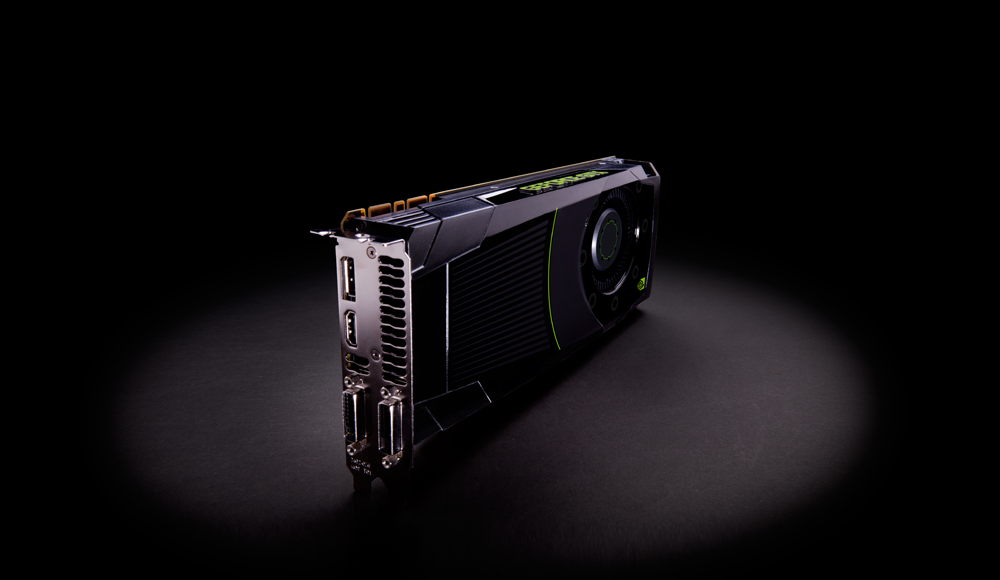 Looking back at Kepler, the GPU architecture brought NVIDIA back in the fight with mainstream chips competing against flagship parts from AMD. NVIDIA also focused a lot on efficiency which made it win in latter generations such as Maxwell and Pascal. The Kepler series did take a huge blow when AMD fired back with its Hawaii GPUs in 2013 but lept back in the game with Maxwell, a year later.

The Kepler GPU generation was also the first to introduce Titan class products which are still running to this day and the most latest iteration being the Titan RTX which was introduced in Turing GPU generation. The RTX 3090 serves as this generation's Titan-class product though its labeled as a GeForce variant.

The following chart from NVIDIA shows the CUDA and driver support plan for current GPU architectures: 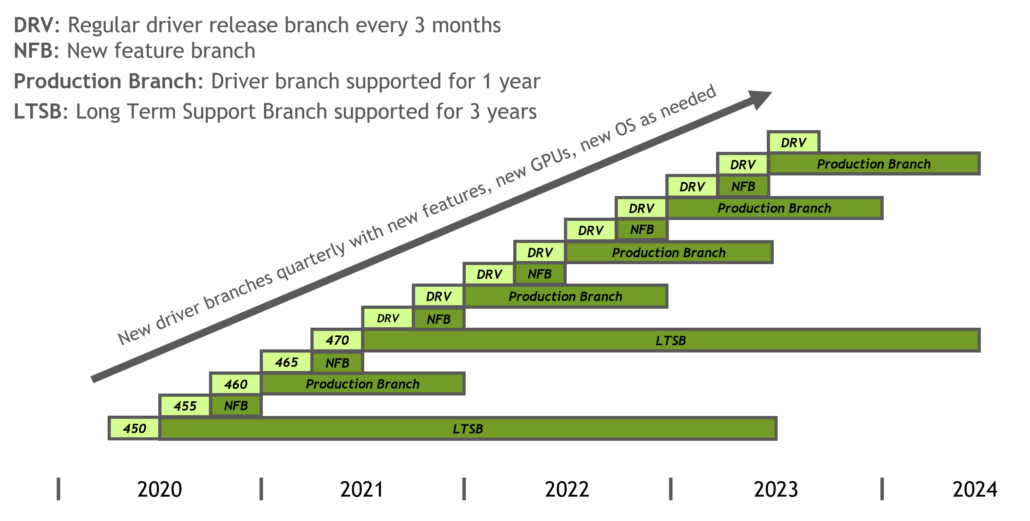 It is not just the Kepler GPUs that are being retired. NVIDIA has also confirmed that it would no longer support older Windows operating systems such as Windows 7, Windows 8 & Windows 8.1.

Q: Why is NVIDIA dropping support for Kepler desktop GPUs?
A: Kepler-based desktop GPUs initially launched in March of 2012. Since then, gaming technology has evolved dramatically with technologies like DirectX 12 Ultimate and NVIDIA DLSS (Deep Learning Super Sampling). Moving forward, NVIDIA’s software QA team will be focusing on hardware that supports newer technologies.

Q: Why is NVIDIA dropping support for Windows 7, Windows 8, and Windows 8.1?
A: Microsoft has officially ended support for Windows 7 and Windows 8, with Windows 8.1 nearing the end of its lifecycle as well. The vast majority of our GeForce customers have migrated to Windows 10 OS. In order to ensure GeForce owners experience the best possible security, support, and functionality, NVIDIA will now focus on Windows 10 operating system.

Q: What GeForce GPUs are based on the Kepler architecture?
A: List includes: