On the technical side, NVIDIA made a few changes with the GK110 core architecture. It still features 7.1 Billion transistors and comes with 4.5 TFlops of computing performance. The difference in the core is the GK110 version used on the GeForce GTX 780 "GK110-300" comes with 2304 cores which means that out of 15 total SMX units only 12 were kept operational. The GeForce GTX Titan has 13 SMX units which amounts to 2668 Cores while a fully enabled GK110 GPU features 2880 cores, NVIDIA hasn't released a GPU which comes with the fully enabled version.

The reference models of the GeForce GTX 780 ship with the NVIDIA's NVTTM cooler we saw on the GeForce GTX Titan. The cooler makes use of an advanced vapor chamber with an extended fin stack plus advanced or manual fan control to allow users to adjust fan speeds for overclocking or silent operations. The cooler shroud is made up of Magnesium alloy metal featured on the GTX 690. Overall the card looks exactly similar to the GeForce Titan. The only thing that differentiates both cards are the label on the shroud which note down their model. Display connectivity includes Dual-DVI, HDMI and a display port while power is provided through an 8+6 Pin connectors. The GeForce GTX 780 comes with 4-Way SLI, DirectX 11.1, NVIDIA PhysX, NVIDIA 3D Vision, NVIDIA Steroscopic support.

From a performance point of perspective, the GeForce GTX 780 is a beast at running the latest titles and OC. It shows large headroom for overclocking and we are already looking at custom models like the Inno3D iChill GTX 780 which are clocked beyond 1000 MHz which is impressive. With liquid cooling solutions, most people can go upto 1.2 - 1.3 GHz given the voltage restrictions are not as harsh as experienced by users of GeForce GTX Titan. The slides showcase a phenomenal improvement over the GeForce GTX 680 and Radeon HD 7970 GHz while at pricing much lower than the GeForce GTX Titan. Its still on the high side which i agree with but with this kind of performance, the GeForce GTX 780 will become the perfect videocard for gamers. 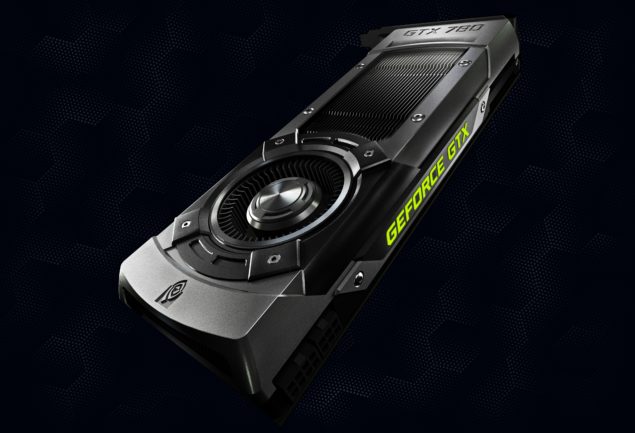 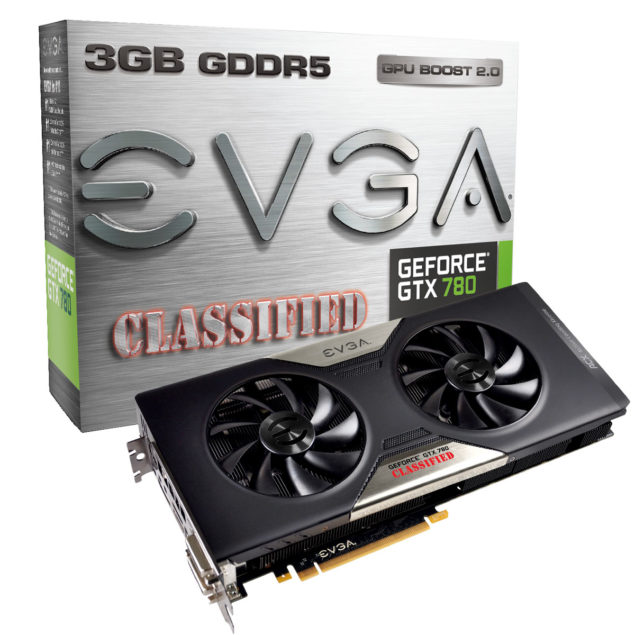 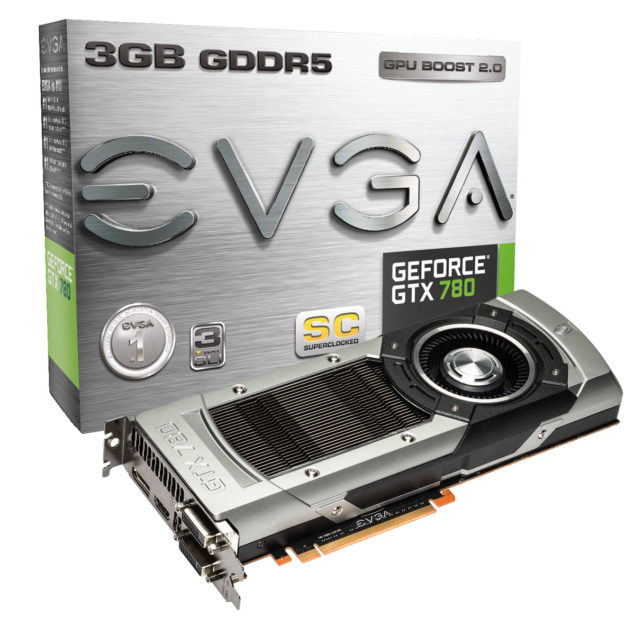 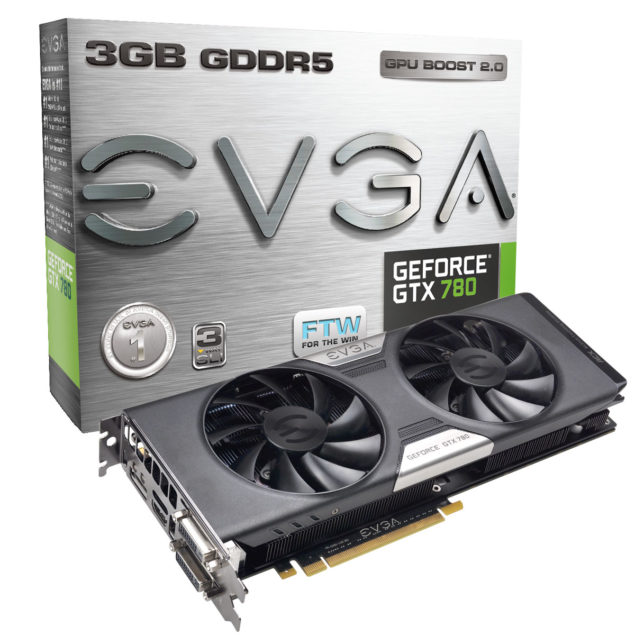 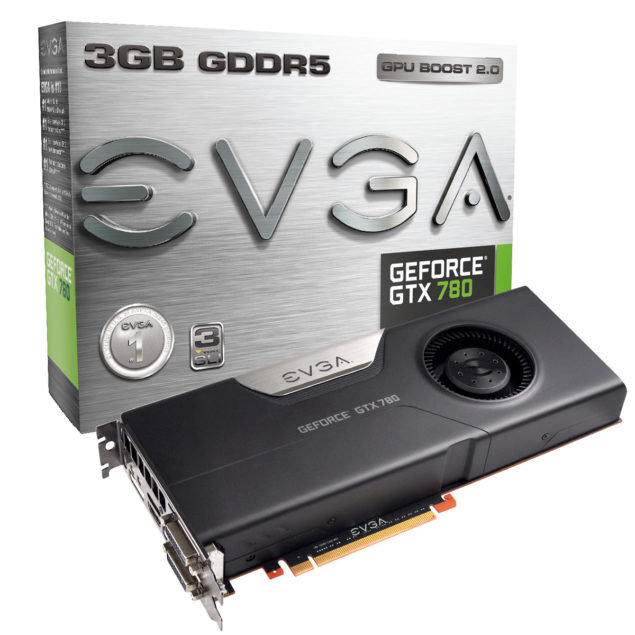