NVIDIA (NASDAQ: NVDA) Has Cleared the Last Remaining Hurdle in Its Acquisition of Mellanox (NASDAQ: MLNX) by Securing China’s Approval of the Deal 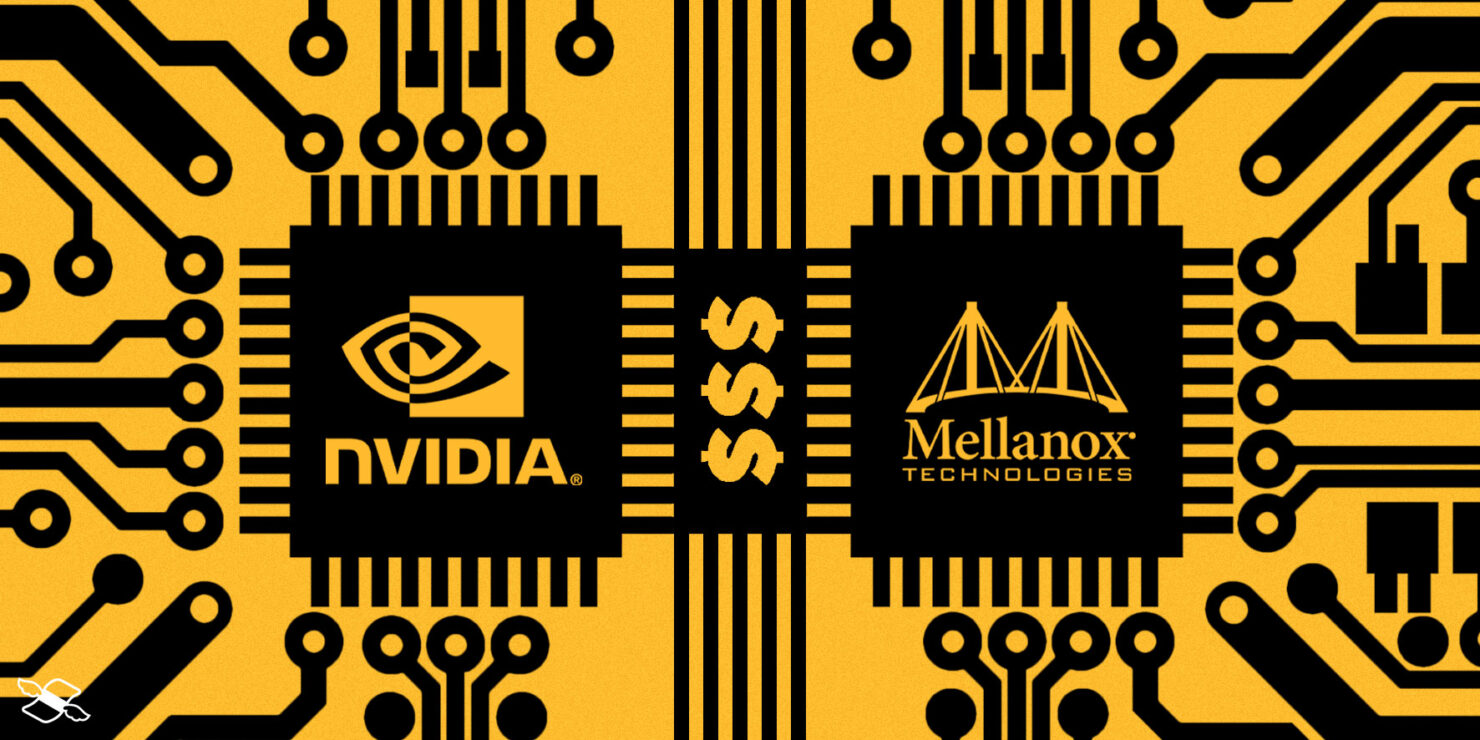 NVIDIA (NASDAQ:NVDA) has finally secured China’s approval of its $6.9 billion buyout of Israel’s Mellanox (NASDAQ:MLNX), capping an arduous process that spanned over 13 months.

According to Seeking Alpha’s citation of Chinese news sources, the Asian giant’s conditional approval of the deal comes attached with only generic conditions, such as a prohibition on employing “unreasonable” tactics – including bundling – while selling devices in China.

Bear in mind that NVIDIA has already secured an unconditional nod for the deal from the U.S. authorities as well as the European Commission (EC), with the latter’s approval having been formalized in December 2019.

While waiting for the Chinese endorsement of the deal with NVIDIA, Mellanox did not remain idle. As an illustration, the Israeli firm bought the security and network intelligence startup – Titan IC – in March 2020. The Northern Ireland-based Titan IC specializes in real-time internet traffic inspection and the detection of strings, keywords, and malware using regular expressions or RegEx. It also boasts of a high-speed, complex pattern-matching engine. Interestingly, Mellanox was already working with Titan IC as a partner and had licensed Titan’s technology for use in its BlueField family of advanced SmartNICs and I/O Processing Units (IPU) solutions. While explaining the rationale behind the buyout, Mellanox had said that the acquisition will enable the company to “innovate across software-hardware boundaries”.

As a refresher, NVIDIA first announced its acquisition of Mellanox on the 11th of March 2019 after it outbid rivals including Intel (NASDAQ:INTC), Microsoft (NASDAQ:MSFT), and Xilinx (NASDAQ:XLNX). As per the details of the agreement, NVIDIA will pay $125 for each share of Mellanox, equating to a total purchase price of $6.9 billion. Notably, the acquisition is to be financed entirely through cash without any equity component and constitutes the largest such deal by the U.S. chipmaker.

The merger will produce significant synergies for the two firms. Mellanox has pioneered the InfiniBand interconnect technology, which in conjunction with its high-speed Ethernet products, is employed in over half of the world’s fastest supercomputers and multiple leading hyper-scale datacenters. This deal will allow NVIDIA to optimize its data center-based computing and cloud solutions and tap the growing demand for data storage and processing driven, in large part, by AI applications, cloud services, smartphones, IoT devices, and autonomous vehicles.

In its fiscal fourth quarter of 2020, NVIDIA reported revenue of $3.1 billion, marking a $900 million increase relative to the previous year. For the upcoming Q1 2021 earnings, NVIDIA expects to report revenue of $3 billion, having already slashed its previous guidance by $100 million due to the impact from the ongoing coronavirus (COVID-19) pandemic.