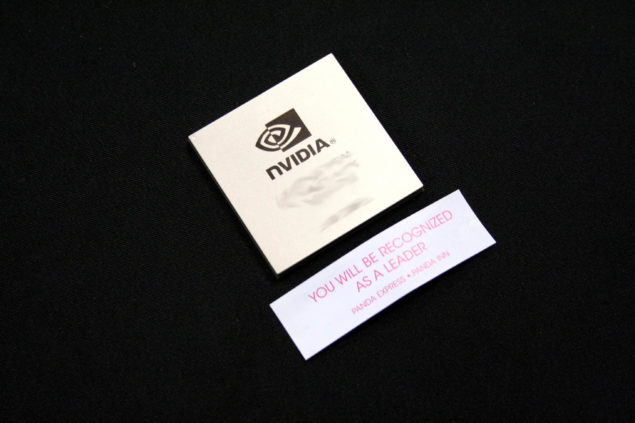 VR-Zone has got their hands on a board which would power Nvidia's upcoming 28nm Kepler GPU's. The board would be used for the GK104 based part which would debut as the "GeForce GTX670Ti" in the week starting March 20th.

Nvidia has chosen Foxconn to manufacture the High end board, The board being examined was initially manufactured back in Third Quarter of 2011 when the GPU's were originally expected to launch and Maxwell in 2013 however due to low yields the release dates were pushed ahead till 2012. 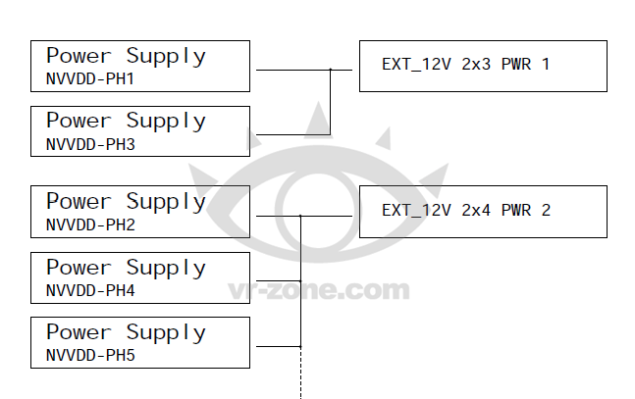 You can see from the diagram above that the board requires a Single 6 Pin and a Single 8 Pin Connector (75W+150W+75W (From PCI-e slot) =300W. Dual 6 Pin connectors would provide enough juice but for a performance tier part which has an 500W+ PSU requirement then 8-Pin connector is the norm. The three phases (NVVDD-PH2, PH4, PH5) would feed the GPU while the dual phases (NVVDD-PH1 and PH3) would power up the rest of board, memory and 3rd party chips.