The story of Nvidia loosing the (first round of the) legal battle against Samsung after claiming to have invented the GPU made the rounds a few weeks back. Interestingly, it would appear that the tables have now turned on green - because a court ruling has found the company in patent infringement of three of Samsung's patents. Now it is worth mentioning at this point that the patents are claimed to be outdated by Nvidia - but if that is not the case, this decision could see Nvidia products get banned in the US. 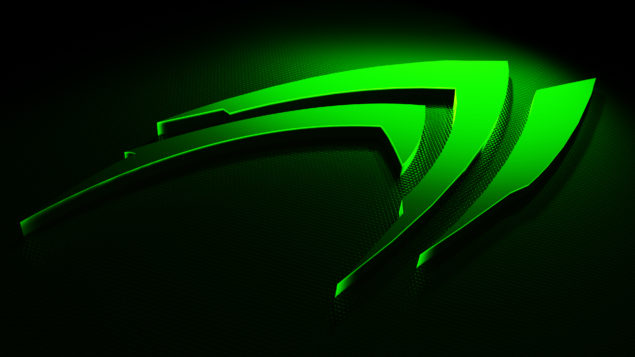 The tale originally started when Nvidia had  filed two lawsuits against Samsung and Qualcom. The first one was filed at the International Trade Commission in September 2014, while as the second was filed in the federal court of Wilmington, Delaware. The first lawsuit was meant to stop the import of Samsung products while as the second suit was meant for damages. Back in the day Nvidia had won the race after 2D graphic cards and was able to bring the first modern (3D) graphics processing chip with close-to-modern capabilities to the market in 1999.

The presiding Judge (then) was Thomas Pender and he found Samsung clear of any violations of intellectual property for 2 counts out of 3. While he found Samsung indeed in infringement of the last patent against which grievances were filed by Nvidia, the Judge ruled that the patent itself was invalid since it had not been a new invention at that time.  It is worth noting that the ruling in question is under review by the full commission and subject to revision – with the final decision on the dispute arriving in February. Nvidia’s spokesperson states that it remains confident in their case.

The presiding judge in this case was David P. Shaw and the concerned patents: US 6,147,385, US 6,173,349 and US 7,804,734. Nvidia Corporation was found guilty of infringement of all three. A specific implementation of SRAM with a shared computer bus, a memory subsystem and an arbiter is described in these. The patents were filed in 1990 and at least one is at the end of its life (which means that material impact on Nvidia would be negligible - if any).  Keep in mind that this is not the full ITC and an appeal has been filed by the green team. “We are disappointed,” Hector Marinez, a spokesman for NVIDIA, said a statement. “We look forward to seeking review by the full ITC which will decide this case several months from now.”

Its also worth noting here, that these patents will probably impact Nvidia customers more than Nvidia itself - bystander casualties if you will. Here is the official statement from the company:

"A judge at the U.S. International Trade Commission this week issued his initial determination that we had infringed three of Samsung’s patents. He was ruling on Samsung’s retaliatory lawsuit against our own suit against them in the ITC.  Since we don’t import any significant amount of products directly, they had filed the suit to enjoin the imports of several small companies that use our products. We are disappointed by this initial decision. We will seek a review by the full ITC, which will take several months to issue its ruling. We will continue to keep you informed of significant developments."

Nvidia Corporation (NASDAQ: NVDA) Reports A Strong First Quarter for FY18 – Beats Analysts’ Expectation by 13 Cents with EPS of $0.79 on Revenue of $1.93 Billion